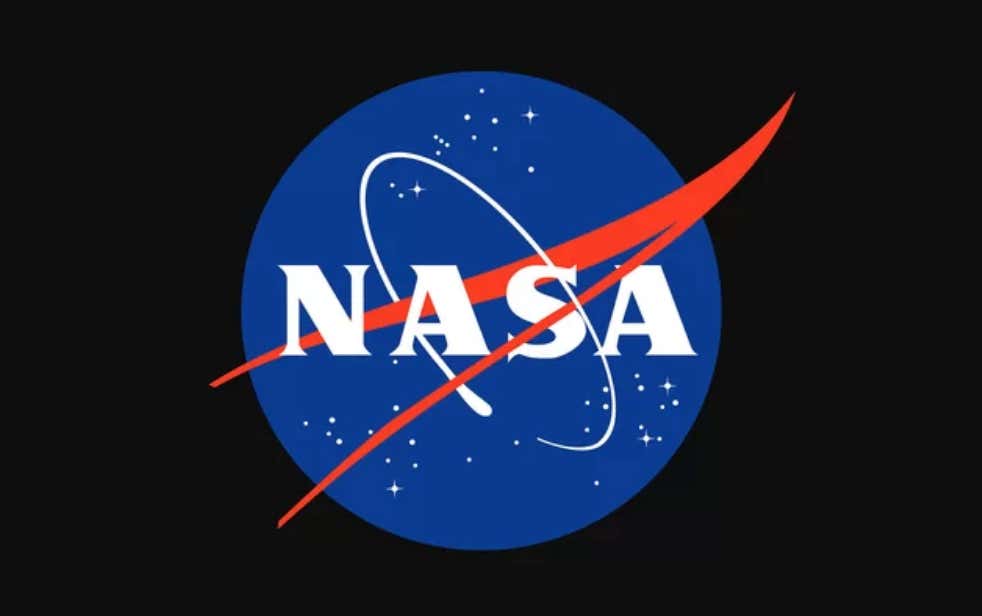 (ESPN) – NASA has offered to show Stephen Curry proof the United States landed on the moon in 1969 after the Golden State Warriors star said in a podcast that he didn’t believe the event ever happened.

“We’d love for Mr. Curry to tour the lunar lab at our Johnson Space Center in Houston, perhaps the next time the Warriors are in town to play the Rockets,” Allard Beutel, a NASA spokesman, told The New York Times. “We have hundreds of pounds of moon rocks stored there, and the Apollo mission control. During his visit, he can see firsthand what we did 50 years ago, as well as what we’re doing now to go back to the moon in the coming years, but this time to stay.”

Curry expressed his doubts on the Ringer’s “Winging It” podcast, asking, “we ever been to the moon?” Fellow NBA players Vince Carter and Kent Bazemore, who host the podcast, answered, “no.”

“They’re going to come get us, I don’t think so either,” Curry said. “Sorry, I don’t want to start conspiracies.”

Curry isn’t the only NBA player to support a conspiracy theory. Last year, the Celtics’ Kyrie Irving said the Earth was flat and later apologized for his comments this year.

(one of my all time favorite movies, had to include it)

Get em NASA! Oh what, Steph Curry you wanna go on some podcast and spit nonsense that completely disrespects all the hard work and dedication from really smart people in regards to something that definitely happened? Tell me how my moon rocks taste! January 3rd, get ready to be stuffed in a locker by truth and science pal.

You have to think the people over at NASA are loving this right now. Most likely their whole lives they were probably picked on and thrown in lockers or given weggies by dickhead jocks, well now is their chance to strike back and it just so happens to be against one of the biggest athletes on the planet. That’s a big time win for the nerd community and really anyone with a brain.

I don’t get why these NBA point guards are so weird about this stuff, it’s not all that funny and I don’t see the point. I’m not saying they shouldn’t talk about science and stuff like that, but something as basic as the world being round and the moon landing happening, two things we have legit proof of, it’s weird that these are the hills both Curry and Kyrie are choosing to die on.

I really hope Curry takes NASA up on their offer and doubles down and calls them liars to their face. That those moon rocks are all just a Hollywood prop or something. At this point he may as well go all in on this stupid conspiracy theory, and who knows, maybe the nerds will challenge him to a decathlon and the next thing you know one of them steals his wife. Crazier things have happened.