Dave and Big Cat called out all of the haters on saying that they just fade all their picks. A bunch of guff in the comments made these guys lock in on this game. 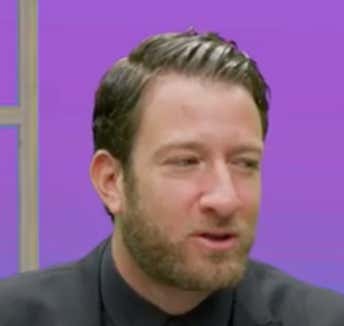 Dave almost gave you the exact score of the game, and gave you the easiest winner this season. He barely had to think about it as he stated the Seahawks will win this game by 13. They ended up winning by 14 but Dave was on fire. He made up his own bets that Adam Thielen wouldn’t have over 3 catches in the 1st half. The man is one of the leaders in catches this year but he didn’t even have one catch. The man is seeing the board better than anyone else. 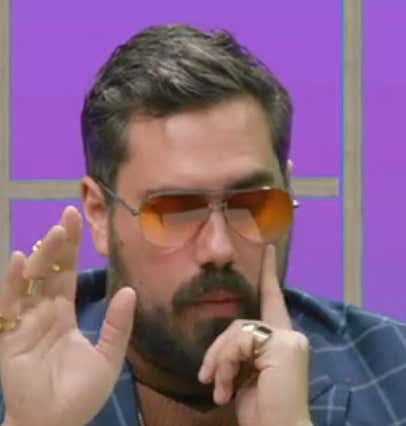 Dan Agreed with Dave on taking the Seahawks and it was a pretty easy win. Sometimes you simply just have to say it out loud to make your pick. Dan Started off the segment saying the Seahawks are hot and the Vikings stink. Thats all you needed to know for this game, no need to think too much into it. During the Degenerate boys he did end up taking the over and that was dead early but on here he gave you free money.

Sports Advisors is every Sunday at 10:00 am and bonus picks every Monday,Thursday.