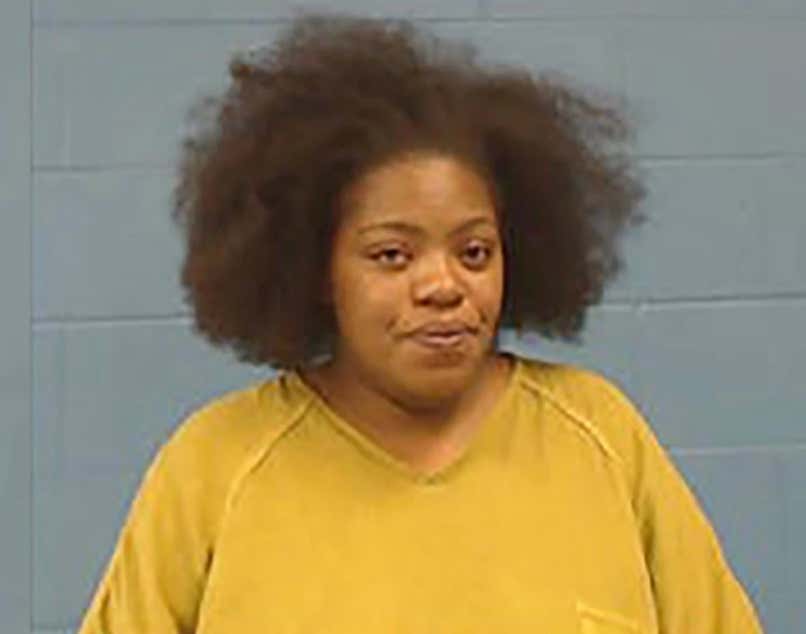 NYP - She took “happy” meals to a whole new level.

A fast-food worker in Texas was busted for lacing a 4-year-old’s hamburger with ecstasy that the poor boy thought was candy, according to reports.

The kid’s older sister found the pill between the buns of the Sonic Drive-In kids meal burger Thursday night in Taylor and told their parents, according to ABC 13.

“When she opened the wrapping, she noticed a pill. Being an 11-year-old, she asked her parents if this was candy,” Taylor Chief of Police Henry Fluck said, according to the local station.

Their parents took the meal to the police station, where a lab test revealed that it tested positive for MDMA, the drug’s active compound, according to the station.

Hold on one gosh darned second. Just everyone hold on. Because I’ve been at this internet thing for quite a while. I’ve read story after story about meth in buttholes, heroin in ferrets, and cocaine in implants. I’ve read it all, seen it all, joked about it all. But it’s situations like these that always make me raise an eyebrow like I’m The Rock.

You mean to tell me one single Ecstasy pill wound up perfectly wrapped up in a child’s hamburger and discovered and immediately taken to the cops, just that perfectly? To quote a famous philosopher Clancastotle, “for sure not”.

What we have here is either your classic sting operation, or very narcy parents. I am hoping it’s the latter. These parents knew the magic word to say at the drive-thru, got their ecstasy, and then freaked out and ratted on our girl Tanisha. Just a classic flip. I mean, think about the unlikeliness of the story they are trying to tell- a pill was just in the wrapper of the kid’s meal cheeseburger? As if by magic? Come on. If you believe that then I have a reasonably priced and affordable apartment to sell you in Manhattan.

Obviously the other possibility is the cops were in on it. There were no kids. It’s just a completely made up story the cops came up with to sell to the public. Did they plant the pill? Was it a sting? We might never know.

But one thing is for sure, this story stinks on ice. Oh how convenient, the 11 year old just happened to be unwrapping the 4 year old’s burger and asked “is this candy?”