Will Stephen Curry also become notorious for his conspiracy theory, revealed on a light-hearted podcast?

The Warriors star appeared on “Winging It” with Vince Carter, Kent Bazemore and Andre Iguodala. The conversation:

Curry: “We ever been to the moon?
Multiple responders: “Nope.”
Curry: “They’re gonna come get us. I don’t think so, either.” 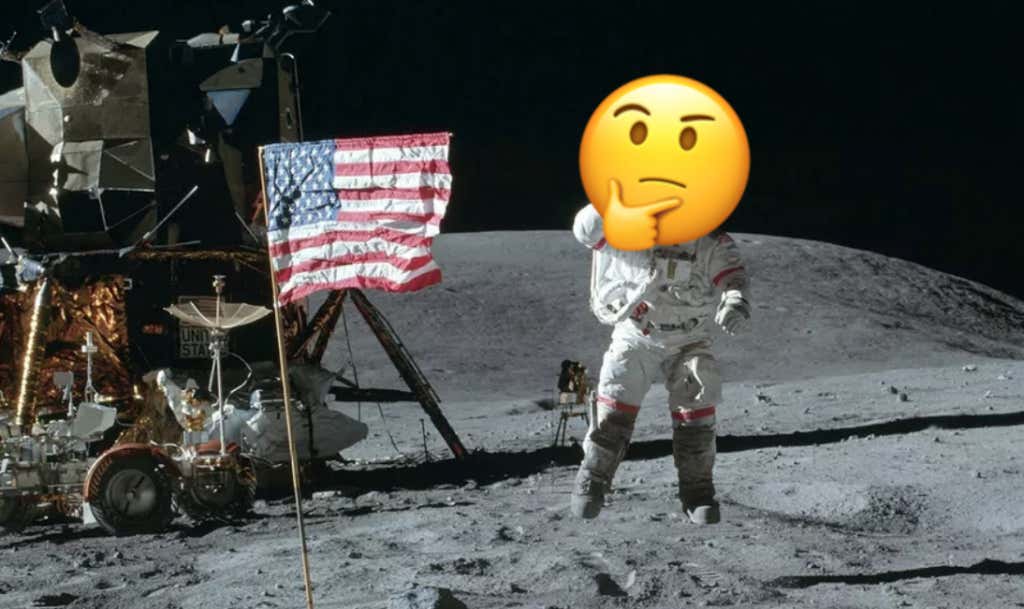 First Kyrie said the Earth is flat. And then Geno Smith basically confirmed that with his “restricted area” theory. 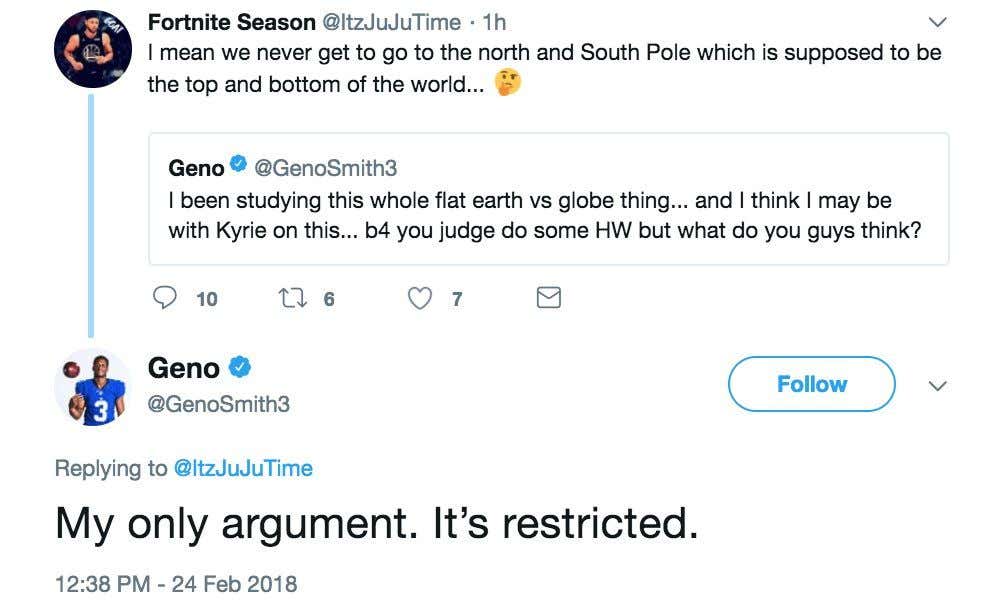 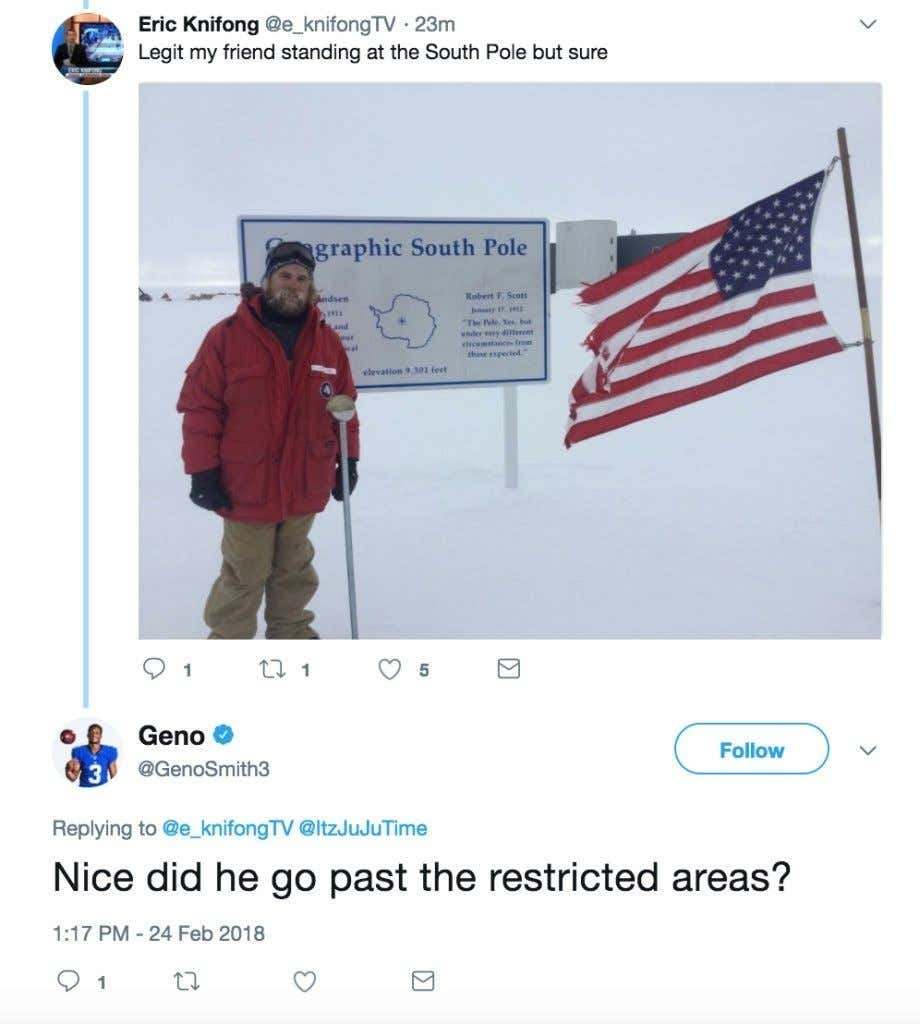 And now Steph is on record that we didn’t go to the moon. Which to be honest, has become a more and more common conspiracy theory over the last 5 or so years. People used to be scared to talk about it, but now a lot more people are questioning it, and I don’t think it’s that outrageous to question. Why are we the only country that went to the moon? How is it that we just happened to go in the heat of the Cold War? You’re telling me Russia just gave up after that? China never wanted to go? It’s all too perfect if you ask me. If we could go in the god damn 1960’s, why have ZERO other countries gone? It’s all very, very suspicious if you ask me.

If we did in fact go, and that’s one big if, there has to be a world-wide security reason nobody returned. We’re talking the end of humanity, intergalactic peace treaties, President’s Book shit we couldn’t even begin to know about. Yeah I’ve watched National Treasure a few times, what of it? But I really do believe the moon landing, or lack there of, goes much deeper than we are told. We know probably 3% of what actually went on with it. If that.

Will it ever come out what actually happened with the moon landing? Doubtful. But I’m glad people are finally speaking up about it. It’s all a bit too convenient. Stay woke my friends.