(MassLive) – A Worcester firefighter has died in an early-morning fire inside an apartment building on Lowell Street in Worcester this morning.

Sources confirm to MassLive the firefighter died from his injuries while battling the blaze. Firefighters are still at the scene of 5-7 Lowell St. as of 8 a.m.

A source tells MassLive that two firefighters were initially trapped on the second floor. It took approximately 45 mins to free one of the firefighters who was pronounced dead at the hospital.

There are no reports of any injuries to residents. People living inside the building reported hearing fire alarms and rushing outside, some just in their socks, to escape.

Worcester police and investigators from the state fire marshal’s office are at the scene.

If you’ve been reading my blogs over the years, you know that I am born and raised from Worcester. I wear that with pride, so when I saw the news over the weekend that firefighter Christopher Roy passed away battling a 5 alarm fire, I knew Barstool had to do something. I knew the stoolies would rise to the occasion and help support a family that in the blink of an eye was torn apart as he leaves behind a wife and 8 year old daughter. It’s this overwhelming support that sets our fans apart from any other fanbase on the internet, that when it’s time to rally for our first responders, nobody does it better.

That’s why we are putting these shirts on sale, with 100% of the proceeds going to the Roy family. Buy one, buy all three, tell your friends, let’s all rally together to help show our support for this fallen hero. You can find them here 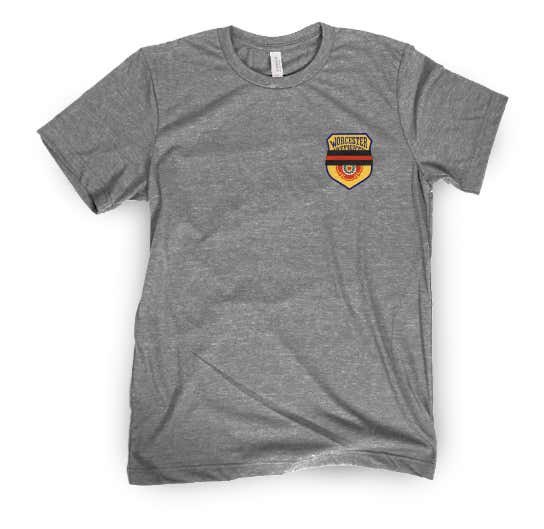 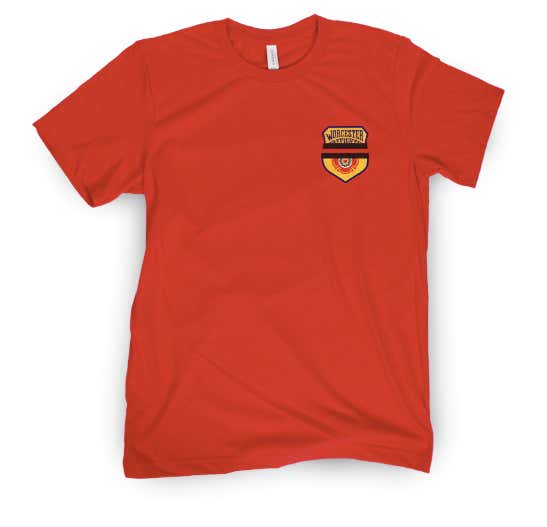 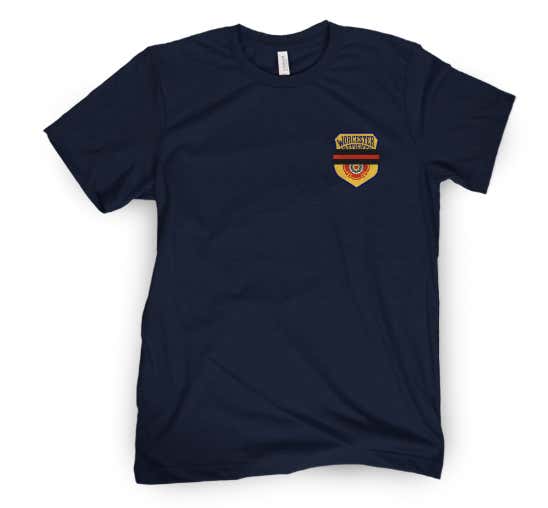 So do your thing stoolies, and let’s make this our highest selling shirt ever.