Martini-loving spy James Bond has a severe drinking problem and should seek help, researchers argue in a new paper titled “License to Swill.”

“There is strong and consistent evidence that James Bond has a chronic alcohol consumption problem at the ‘severe’ end of the spectrum,” wrote the researchers from the University of Otago in New Zealand in the paper published Monday in the Medical Journal of Australia.

The authors suggested that Bond’s workplace, MI6, should become “a responsible employer” and offer the secret agent support services and “change its own workplace drinking culture.”

Ok, phew, after doing some research, this paper was submitted to “The Medical Journal of Australia’s Christmas” competition, where apparently you do “quirky” studies.  But I wouldn’t blame anyone for thinking this report was dead serious.  It’s 2018 after all.  I wouldn’t even blink if I heard there was a college campus protest about James Bond and his “enabling of a dangerous drinking habit.”  Wouldn’t think twice if the FDR was blocked later by a sit-in over MI6’s fictional workplace drinking culture.  It may be quirky right now, but give it time – when the next Bond movie comes out, prepare for the repercussions of an irresponsible employer and a secret agent dependent on shaken martinis.

Thinking about it though – is James Bond an alcoholic?  I’m probably not the right person to judge.  Let’s just say my dude was LIT in Quantum of Solace.

The dashing spook’s biggest binge was in 2008’s “Quantum of Solace” where he downed six of his signature Vesper Martinis.

This feat would put his blood alcohol level at 0.36, researchers estimated — well into the range that can be fatal.

And these New Zealanders do kind of make some salient points:

When he drinks, Bond engages in risky behavior like having sex with enemies — “sometimes with guns or knives in the bed,” researchers wrote in the study.

He’s also prone to brawls, car chases, high-stakes gambling and operating complex machinery — like the nuclear technology in 1962’s “Dr. No,” they found.

To be fair to James though, would YOU be comfortable making your move on one of these women without at least 2 martinis shaken with liquid courage? 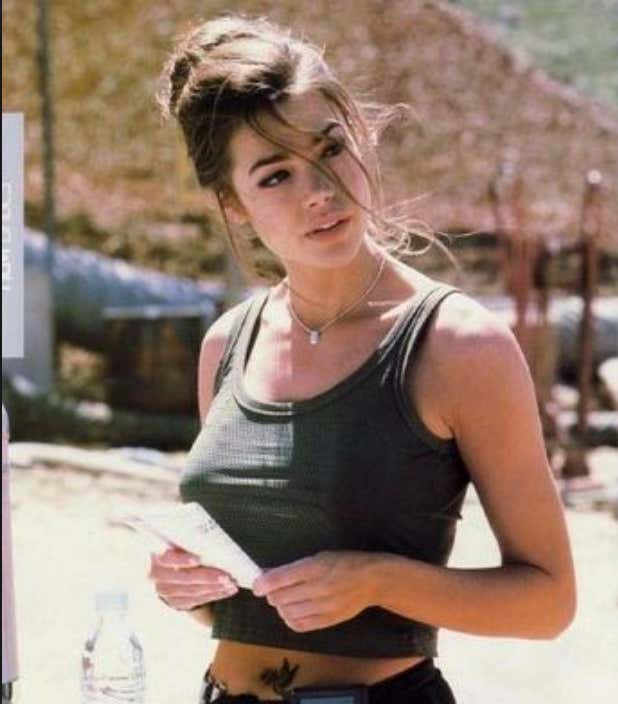 That’s what I thought.