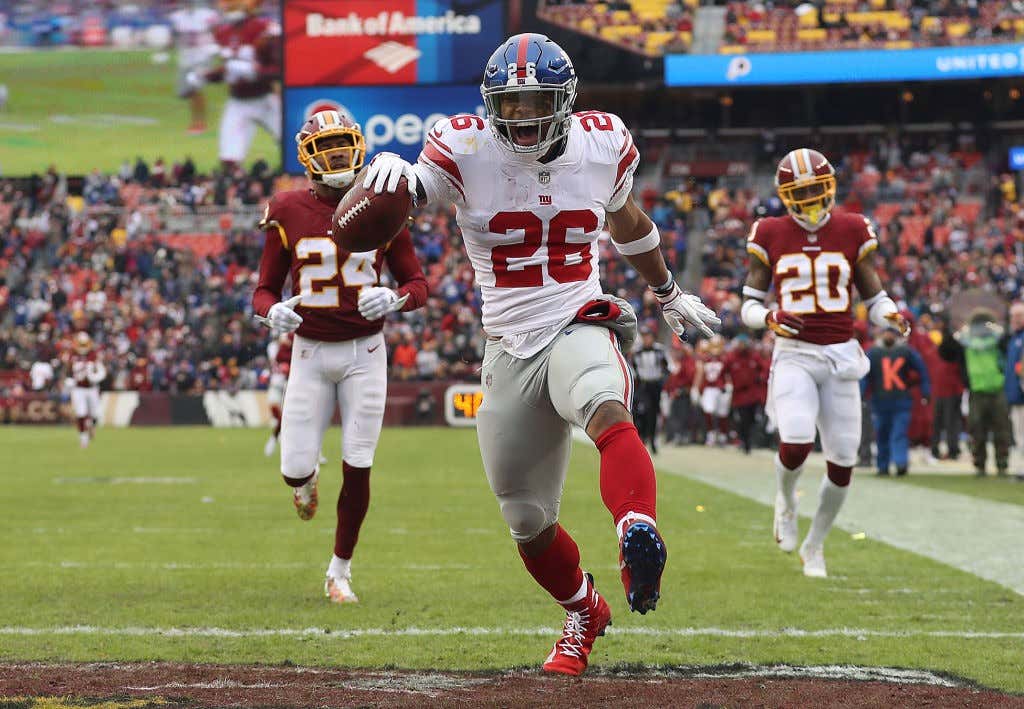 Now THAT is how you get your first division win of the season. That fabled 30 point mark that the Giants have trouble reaching? Try 34 points in the first half alone. Two-time AFC Championship Game participant Mark Sanchez starting at QB for the R-words? Benched for Josh Johnson. No Odell or Landon Collins? No problem! Giants fans even got a glimpse of Jimmy GTA Kyle Lauletta without having it come at Eli Manning’s expense. 0-for-5 with a pick wasn’t the performance I was expecting after watching all those YouTube hype videos. But it’s something to build on I guess?

Oh yeah and that running back those IDIOTS in the Giants front office drafted with the 2nd pick was doing video game shit yet again.

Lets stop talking about whether or not the Giants should have drafted a running back with the 2nd pick of the draft. Saquon Barkley is not a running back. Saquon Barkley is a motherfucking football god. I can’t believe the Giants are Pat Shurmur forgetting that freak was on his team for the 2nd half of the Eagles game from potentially being in 2nd place by the end of the day. That’s fine though. This season will be Eli Manning’s greatest Keyser Soze performance ever because the dream is still alive. 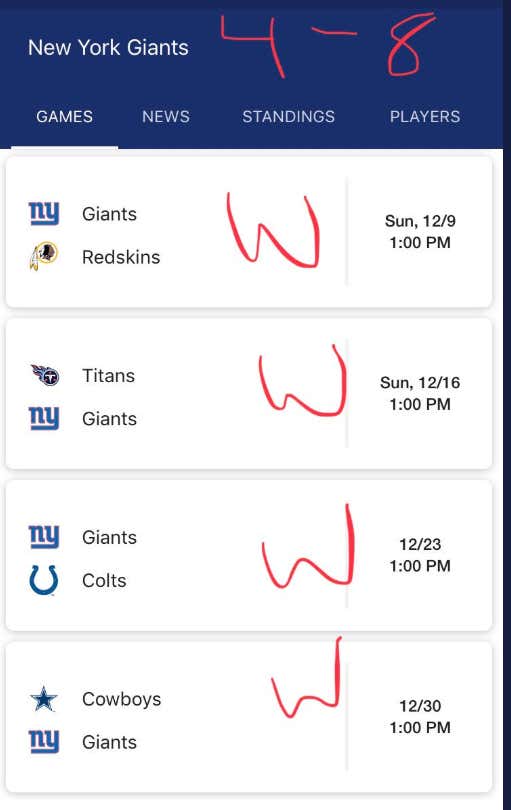 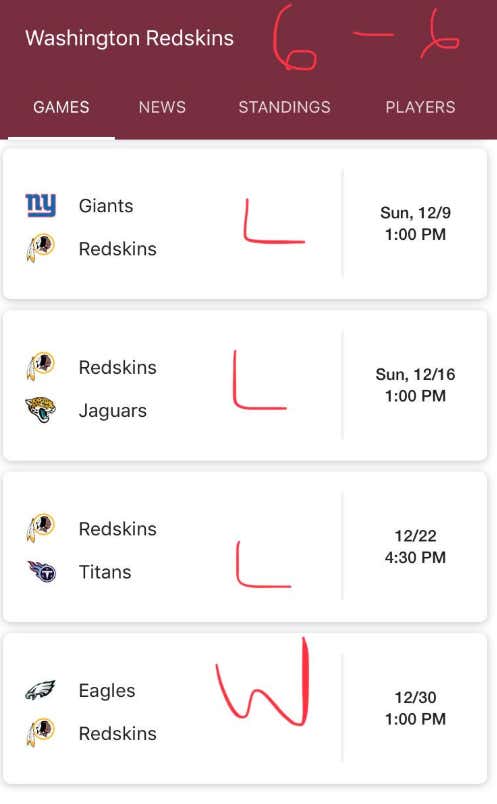 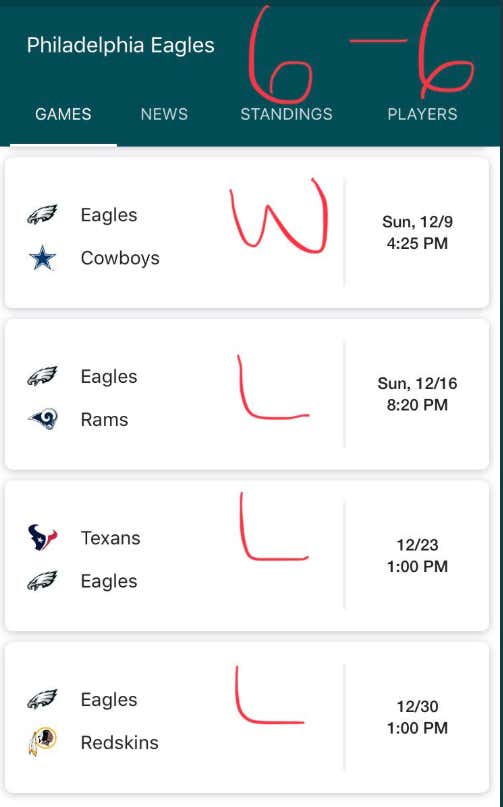 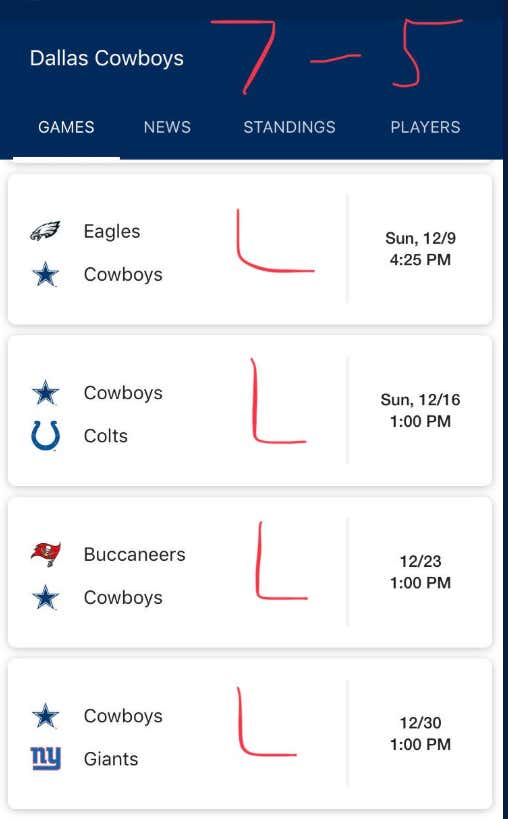