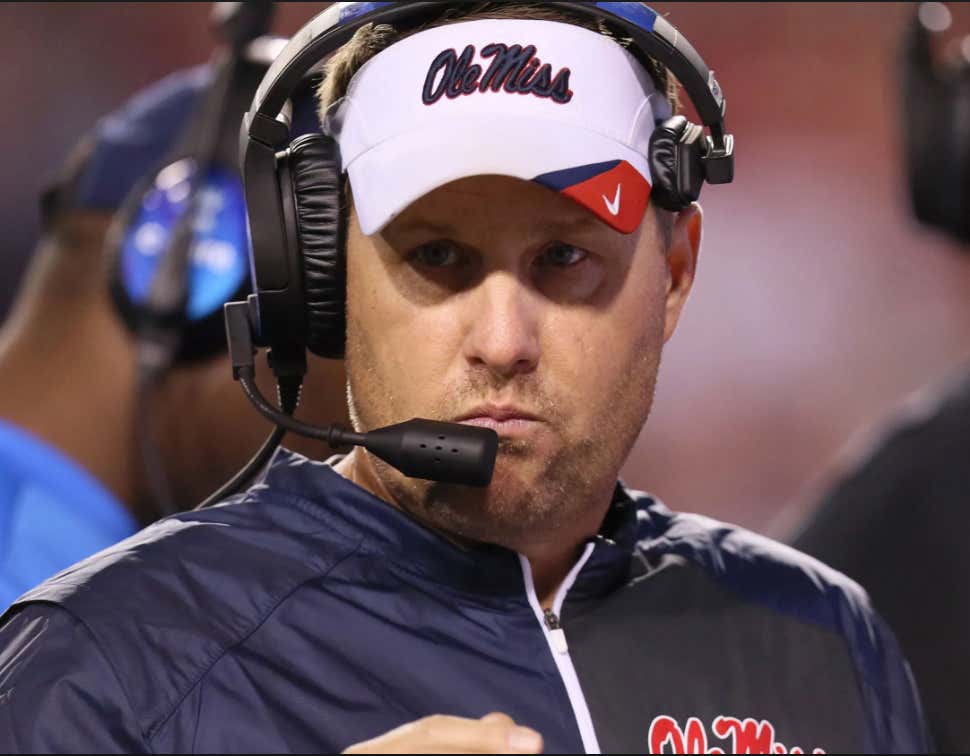 Happpyyyy Friday! Hugh Freeze is BACK:

Not sure if there is a more perfect hire this entire offseason. Hugh Freeze has been out of football since his falling out with Ole Miss thanks to a love of escorts.

On the morning of Jan. 19, 2016, University of Mississippi football coach Hugh Freeze tweeted a quote: “Look not back on yesterday—so full of failure & regret; Look ahead & seek God’s way—all sin confessed u must forget.”

Later that day, the coach flew to Tampa, Fla., as part of a recruiting trip using the school plane, according to documents reviewed by The Wall Street Journal. A few hours after the plane touched down at 5:30 p.m. in Tampa, his school phone registered a call to a number linked to a female escort service in that city, according to phone records reviewed by the Journal. 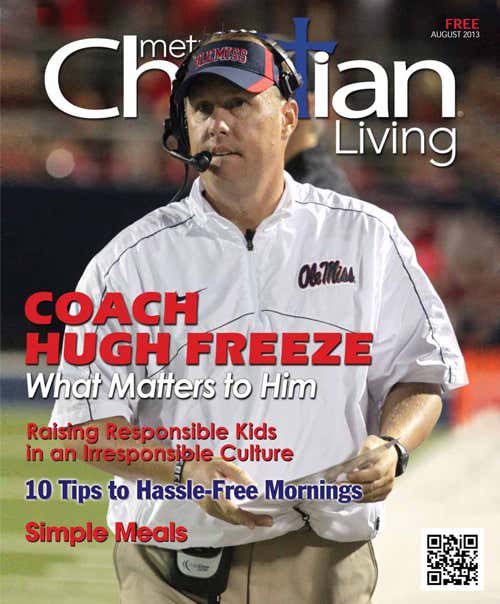 Is it ironic that the coach that preaches Christian values the most is the same coach who was caught using state tax dollars to have some late nights with escorts?! Yes, but there is a lot of ironic things about Liberty University, find a new slant, bro.

Liberty is still looking for a conference to play in. Nobody wants to bring them on thanks to their political and religious leanings that have caused a lot of controversy over the years. Can’t wait to hear Hugh Freeze talk about how the Christian man is prosecuted because of this.

As is with most college football moves, this could be a disaster, but who cares? The content is going to be great.