Okay, now that I got that out of the way… fuck yes, ‘Avengers’ hype is back and we finally have some information.

There was speculation that the title would potentially be ‘Annihilation’, but ‘Endgame’ has always made the most sense.

The movie has also been moved to April, which is when the last movie debuted, as well.

In the trailer, they don’t show much, as this is more of a tease. Personally? I love that. We know who is in it, we know they have to defeat Thanos and maybe travel through time or the Quantum Realm, so why spoil the movie?

The one thing they did reveal is the return of Jeremy Renner’s character, Hawkeye.

He will now, most likely, be known as Ronin. He’ll be a bit more of a dark and badass character. It looks he is in Hong Kong where Doctor Strange had his final battle his movie. Though I have no idea, I just know it is in Asia. EDIT: It’s Japan

The last real bit of news is that we finally see Paul Rudd return as Ant-Man/Scott Lang. He shows up to the Avengers headquarters after being trapped in the Quantum Realm in the ‘Ant-Man and the Wasp’ post-credit scene. 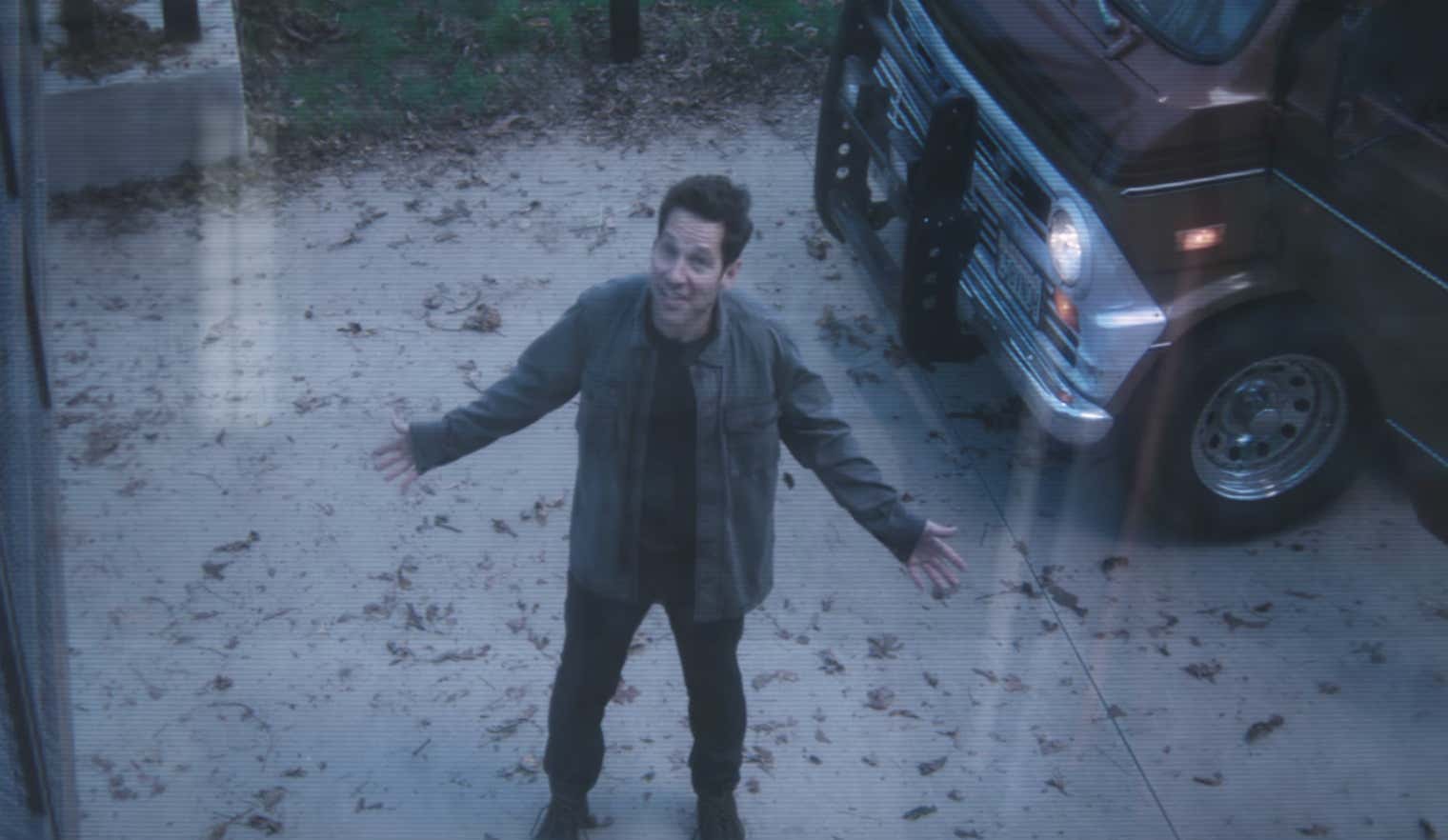 I can’t wait. I hope there isn’t another trailer. Save the surprises for the theater!