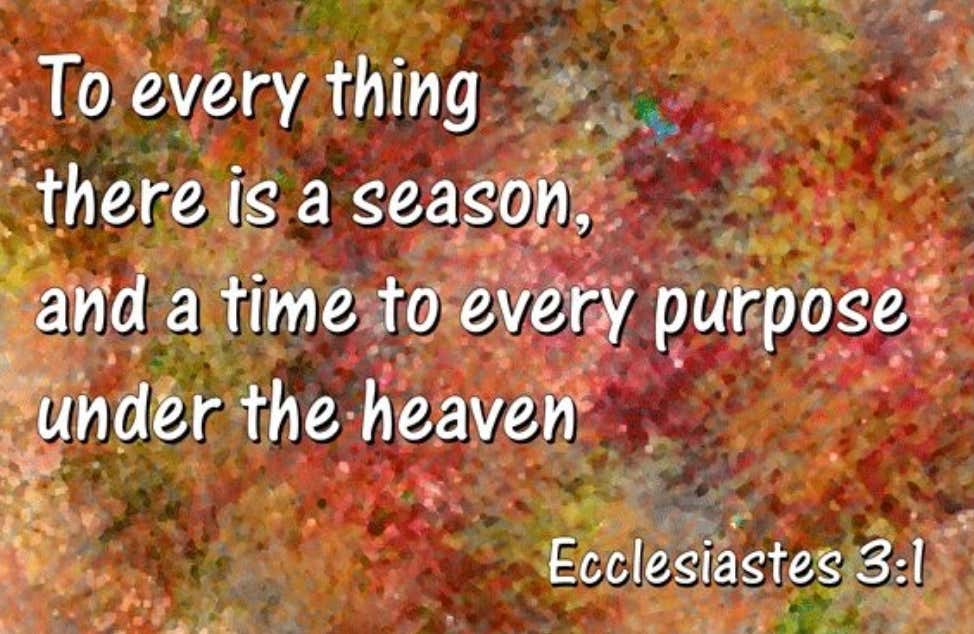 George H W Bush led a long, heroic, blissful life. He was called “one of America’s true heroes” by Chaps. He has a long lasting legacy of service to the country, as both a member of our military and a politician, serving as:

But what is the first thing he thought of when he met Saint Peter at the pearly gates of Heaven? He looked down upon Earth, and let out a “we did it. We got that XFL team. Thank you Jesus, we did it.” And then Jesus walked by and high-fived him and they went and had a few cocktails together, celebrating the fact in a small matter of time, NFL drop outs and former college players would be playing in front of dozens of people in Houston. Just the way George H W Bush would have wanted it.