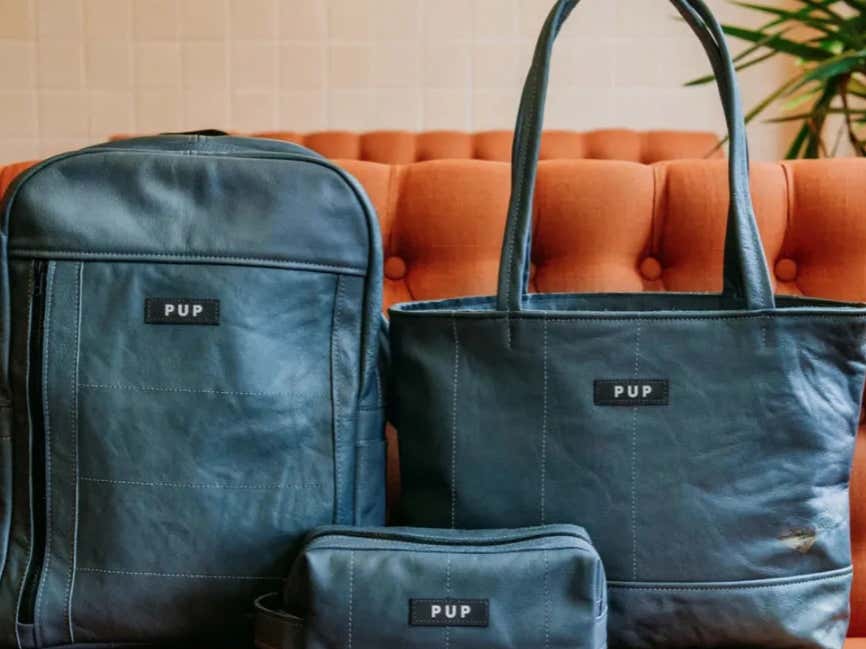 All aboard! The sustainability train is leaving the station.

Amtrak is teaming up with the People for Urban Progress, an Indianapolis-based nonprofit that specializes in developing recycled products, to upcycle 6,080 leather seat covers from 20 retired Acela Express train cars into something, well, more handy: first-class bags.

Approximately 2,500 units are on the fast track to production — and will be dropped in small quantities over the next year.

Each of the slate-blue leather creations is unique, featuring the former seats’ small holes, inconsistencies and stains.

This transformative project comes after Amtrak began updating its train’s interiors on the Boston-to-Washington, DC, line this summer.

I’m going to come clean here, I do not have the best sense of fashion. There are many within the office that dress nicer than me and care more about their looks. When your hair is receding and you wear a hat most of the time like me, it’s tough to be fashionable. Now contrary to what I just said, I do have a presentable bag in which I carry my work things to and from the office everyday. 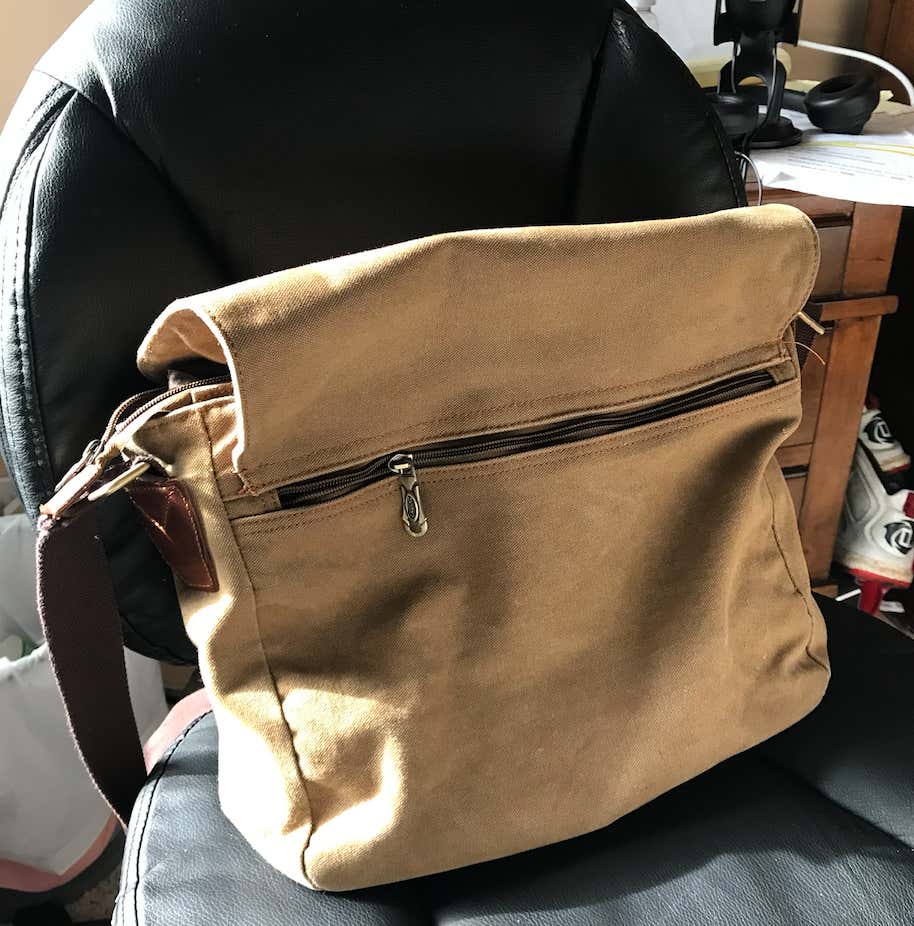 It’s nothing to write home about, but you know what it didn’t cost a fortune and better yet, it wasn’t made from old TRAIN SEATS. It gets the job done and it’s the first step I’ve taken to not look like I’m still in college.

Well anyways, someone out there bought a $435 bag that was made from old Amtrak seats. There may be more than one of these people, but I cannot be certain. I mean nothing screams fashion and high class like former seats’ small holes, inconsistencies and stains right? Imagine walking around with a bag with stains on it and thinking that was “in?” It’s sort of like wearing jeans with giant holes in them, which I never really understood either. When I was younger I thought my friends were just putting holes in their jeans and wearing them to school, not buying them already pre-ripped. So yes, I got a knife and cut holes in one pair of my jeans to be cool. My dad immediately asked what the fuck I was wearing and I proceeded to immediately throw them out in the trash. It was a tough moment and I think he questioned if I liked girls right then and there. (Not that there’s anything wrong with that, but he probably questioned it).

Bottom line, $435 is a good chunk of change and someone spent it on old, dirty, smell train seats put together on a bag. Once again, I don’t understand fashion, but I think I’m in the right here that anyone who buys this train bag is a certifiable asshole. Put anyone that buys this on the Denmark deserted island for foreign criminals.