The machine is located at the College of Food, Agricultural, and Environmental Sciences on the university’s Columbus campus, and it offers cooked bacon strips and bacon bits for $1.

The Ohio Pork Council sponsored the machine, and it received bacon donations from Smithfield, Hormel and Sugardale.

Proceeds from the machine will go toward Ohio State’s meat science program. Members of the program will be responsible for machine maintenance.

The machine will remain on campus until Dec. 13.

Just when I think that The Ohio State University might take a step backwards from being the greatest institution in the world, they come back and totally redeem themselves.

Sure, Urban Meyer is retiring due to extreme health concerns that will 100% sideline him for the rest of his life, and yes, our recruiting is already starting to take it’s toll with two 4-star decommitments in two days. But the bright minds atop the university must have met last night and decided that there was only one way to plug the leak before the boat sinks. Bring back those recruits, because we’re bringing out the bacon. 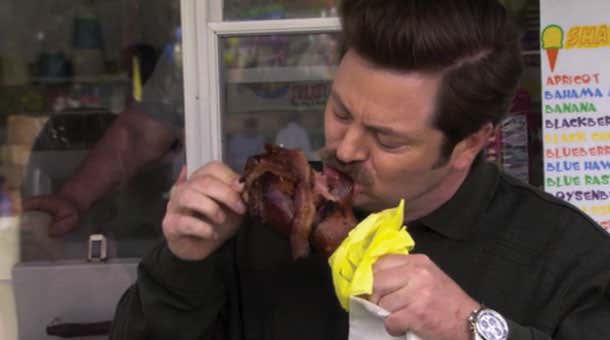 Everybody loves bacon! Well, except vegetarians. But that is a disease that I cannot cure. And while I hate that they have to miss out on the fun, that just means more pork for the rest of us. Which is fine with me, seeing as bacon is becoming more and more of a versatile food each and every day. Sure, there’s the traditional interpretation that bacon is only a breakfast side dish, usually accompanied by eggs and toast. But it’s 2018, folks. Try some diversity once; it won’t hurt you. Bacon is the LeBron James of the food industry. It elevates the game of everything around it. Look no further than the bacon cheeseburger. 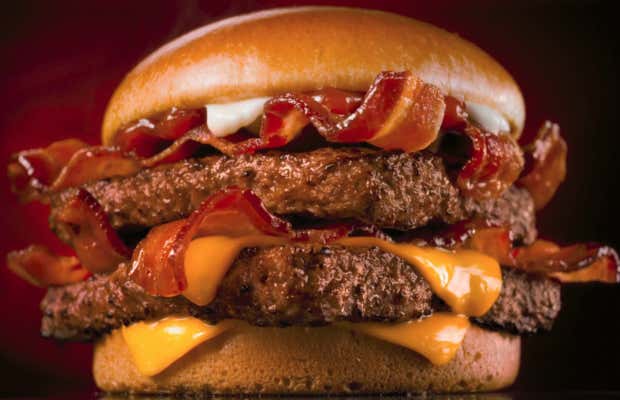 It doesn’t just have to help already good foods though. Remember, LeBron took the Cavs to 4 straight Finals. Anyways, salads are disgusting. But salads topped with bacon bits aren’t too bad. Baked potatoes are sort of bland, just okay. But if you load them up with the right toppings, finished with bacon, then all of a sudden they are a desired side when the waitress OR waiter asks you. 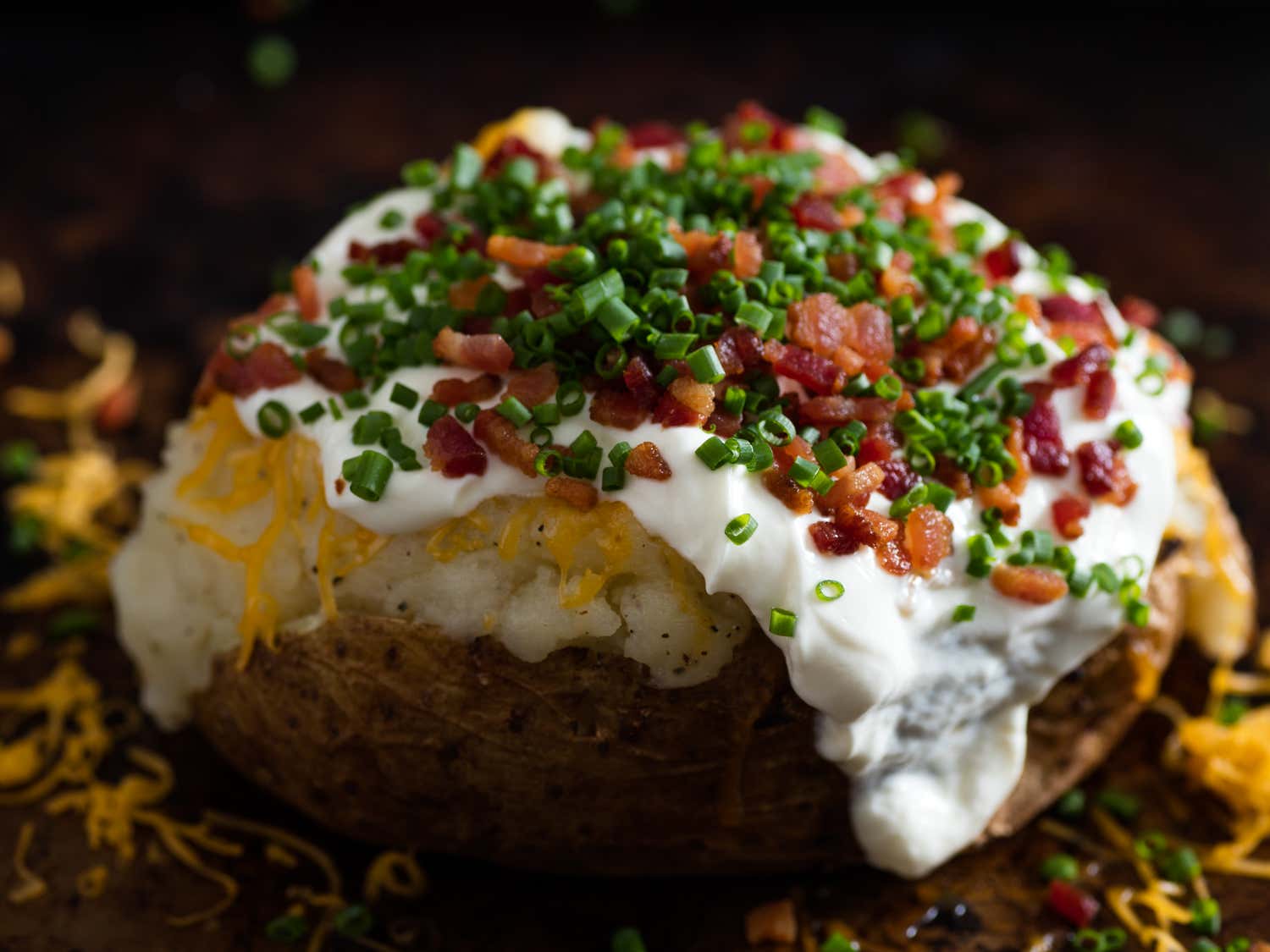 I mean, my super hot girlfriend even finds ways to make truly sickening foods like brussels sprouts taste good. No, she doesn’t slave away in the kitchen using oils and spices. She just wraps them in bacon. Healthy! 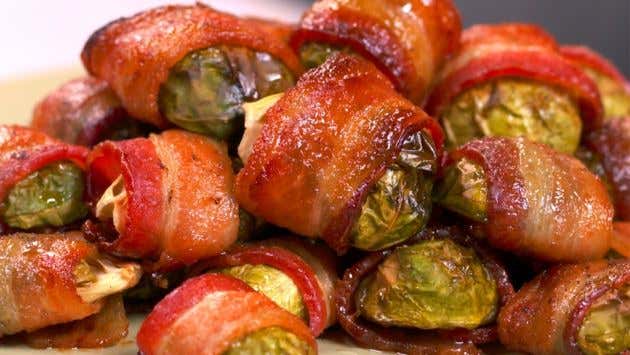 And now, we’re just adding bacon to everything. Onion rings. Chocolate. Sunflower seeds. You eat it? They’ll add bacon to it. 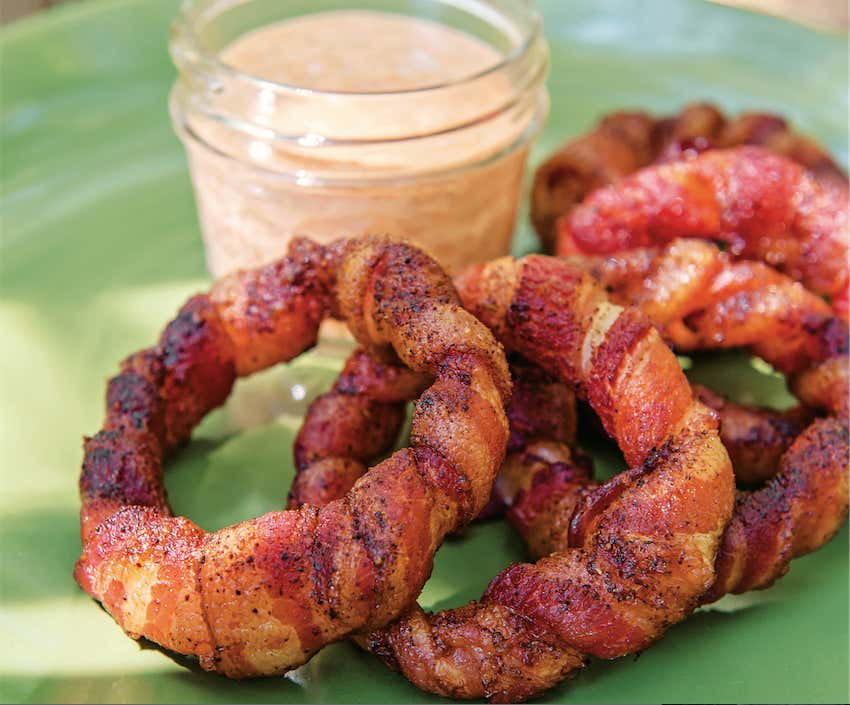 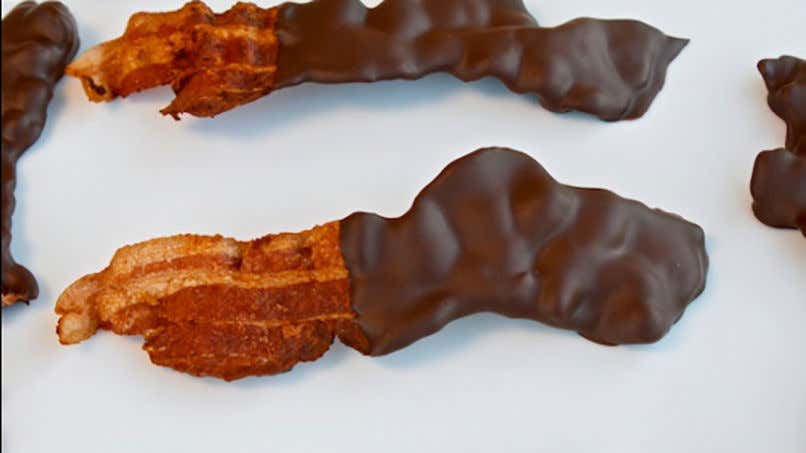 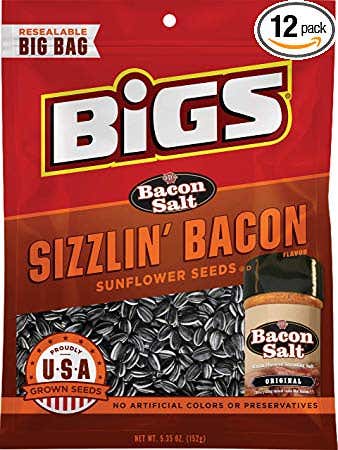 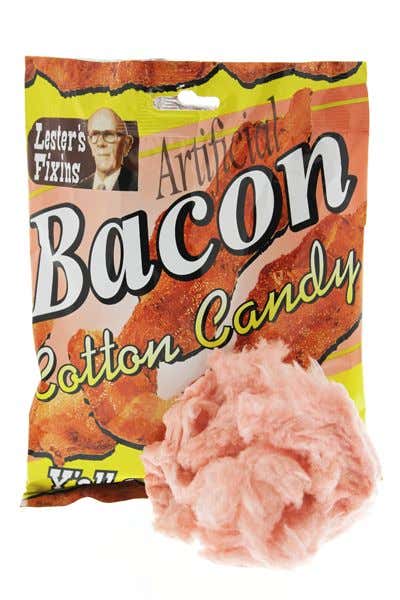 So tip of the cap to Ohio State for once again being a progressive institution. Michelle Obama is trying to change what is available in school vending machines across the country, going away from cookies and candy to healthier options. But Ohio State said we’ll just go with bacon. And for $1 a pop, this is cost efficient for the less fortunate as well! Everybody wins. While the rest of country, and especially the Big 10, is playing checkers, the Buckeyes are always playing chess.