The glitz! The glamour! The moral obligation to order people how to think and if you don’t agree be subjected to outright scrutiny and worse! The Deadspin Awards has it all! Not to mention the hilarity! Did you see that character they call “Shitty” which (now I’m assuming here because I’m not as satirically superior the geniuses over at Deadspin) is a play on the Flyers mascot “Gritty”?!?! WOW!!!!! They even have “Shitty” flush an award down a fake toilet with an Al Bundy “Flush” sound effect! GENIUS! Boy oh boy what fun! My only question is who’s going to hold down the fort of righteousness while they’re on stage glorifying themselves?!?!?!? I don’t know! Let’s hope the world doesn’t go to hell in a handbasket before the show is complete! 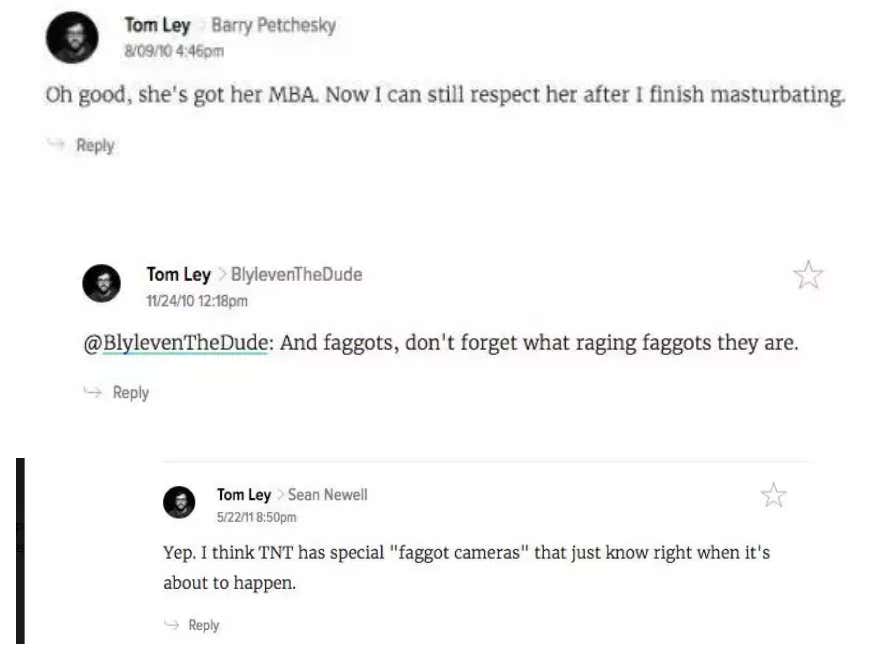 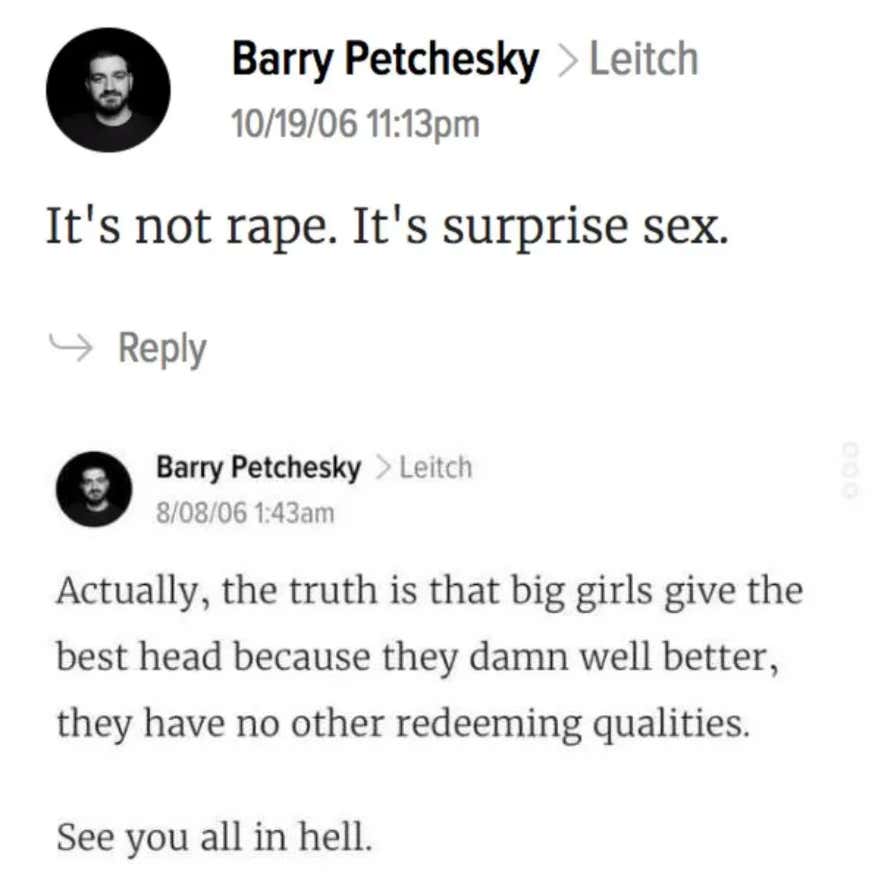