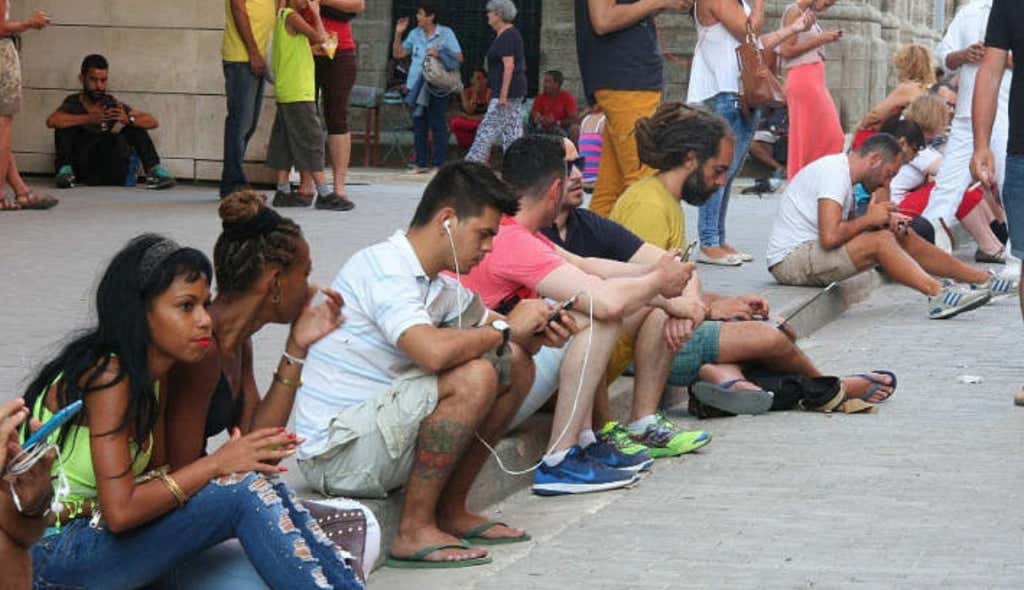 Cuba has announced that 3G internet access for cell phone users across the country will become available from Thursday.

The Caribbean island nation, which exists under communist rule, opened state-run internet cafes in 2013 and citizens have only had access to home internet and public Wi-Fi hotspots since 2017. In that same year, Google servers in Cuba went live, making the internet giant the first foreign internet company to host content in the country.

Announcing the deal on television on Tuesday night, executives from Cuba’s state telecom monopoly ETECSA said they will offer packages of data ranging from 600 MB for 7 convertible Cuban pesos ($7) to 4 GB for 30 Cuban pesos ($30).

ETECSA said in a statement on its website Wednesday that the rollout of 3G across the country will take place from Thursday to Sunday. It added that the increased access to the internet was part of Cuba’s digitalization of society.

There are moments here and there where we all read something and realize we took something for granted. Cuba getting mobile internet for the first time in the year 2018 is one of those moments. I was on Twitter the entire time on my commute into the city today and didn’t think twice about it. I’m always on my phone whether it’s Twitter, Instagram, sports websites, gambling websites, etc. The people of Cuba don’t even know the feeling of searching the web on your phone. And they’re getting 3G too. If I have 3G these days my phone is rendered useless. If I don’t have 4G LTE or am connected to Wifi then I basically don’t have service. You ever ask yourself how you’d live if you lived in the 60’s with no phone? Well, I mean that’s basically what Cuba has been doing with no mobile internet. So what do we think the first website visited will be by the Cubans on Thursday? Barstoolsports.com? Twitter.com?