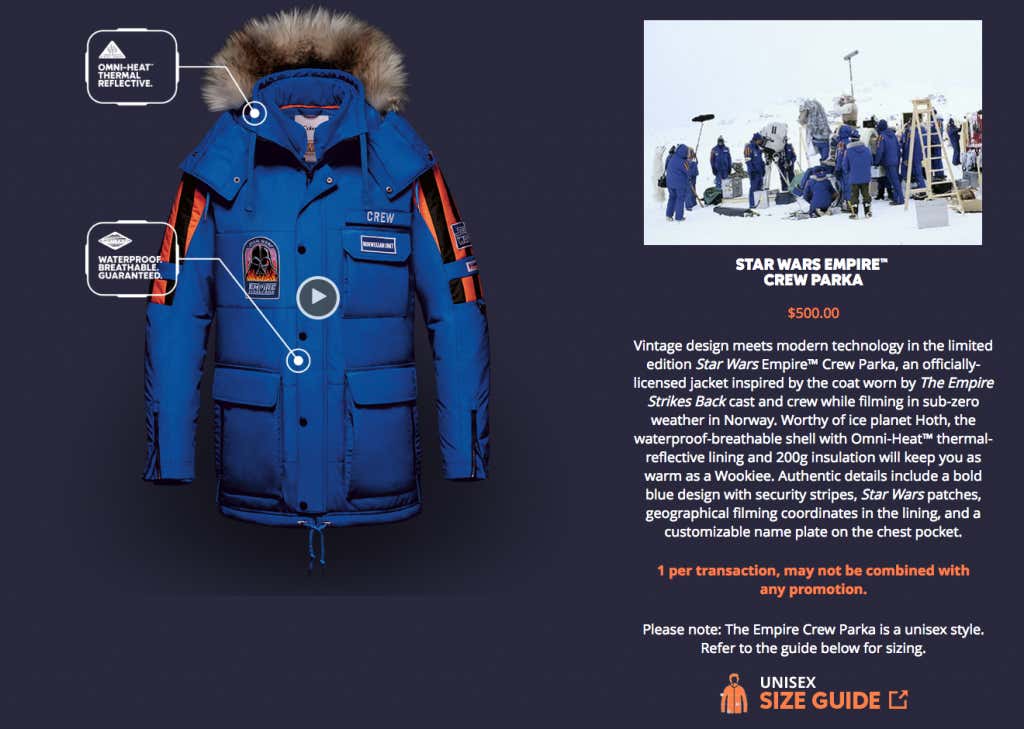 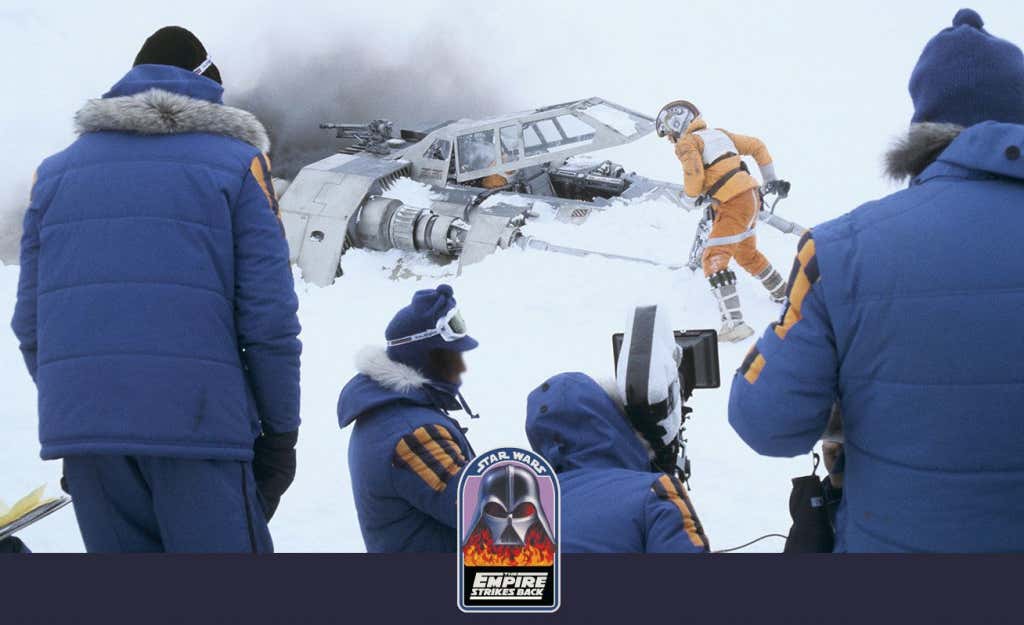 I’ve got this thing called Raynauds Disease. It’s nothing too serious, and you probably know someone with it – it essentially means I’ve got real bad circulation and that in the cold, blood prob ain’t making the trip to my hands, feet, ears, nose, etc. So I’ve gotta stay SUPER warm in the winter to prevent my hands from looking like this… 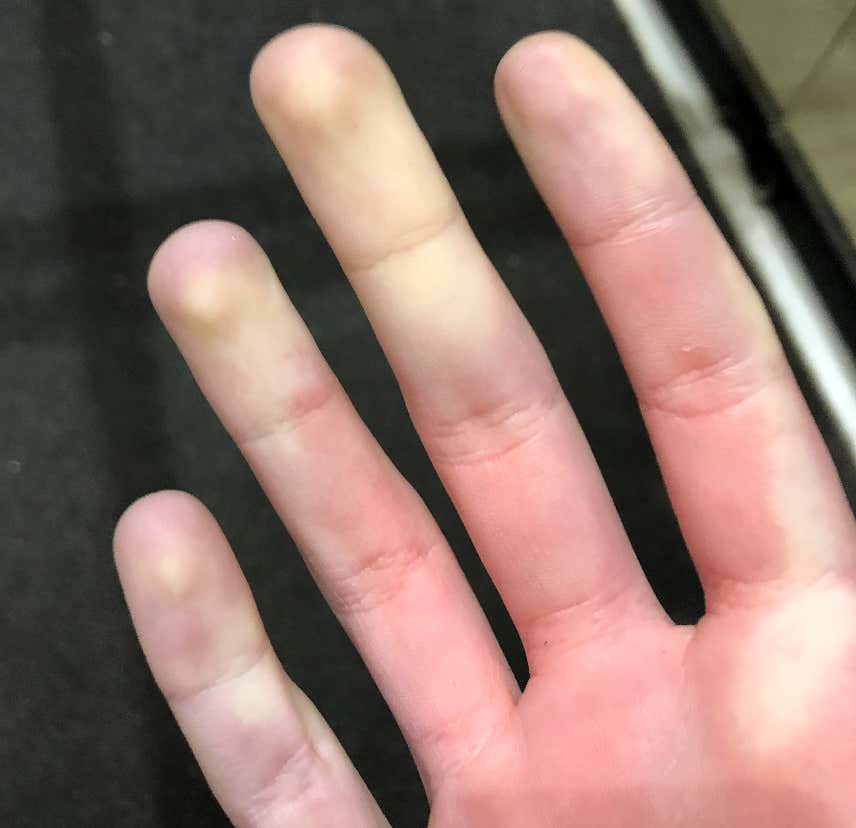 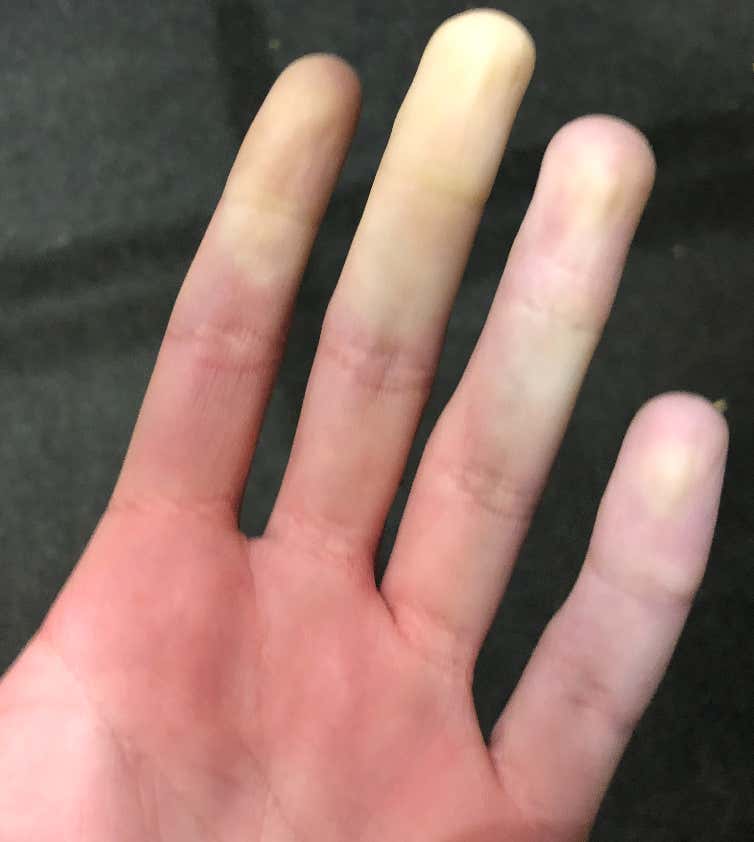 I wear two or three pairs of socks every day in the winter, same goes for gloves when outside, and layer it up everywhere else! Yoga pants under jeans, a longsleeve under a flannel under a hoodie under a jacket, you know, the whole drill! And when you’re bundling up to the level that I am, essentially as much as Ralphie’s mom from ‘A Christmas Story’ would want you to, it’s very difficult to look cool. It’s always difficult for me to look cool, obviously, but especially difficult in the Wintertime.

Last Winter, I purchased a brown jacket with a furry hood and a white scarf as an accessory to try to combat this, because I thought, “Who looks cool in the snow?” 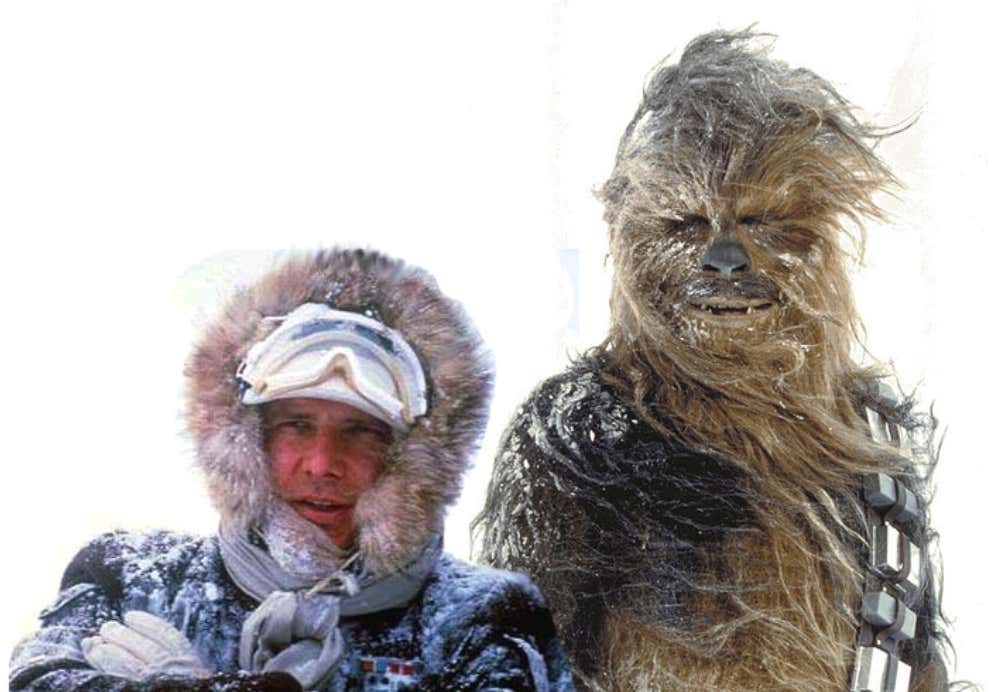 Han mothafuckin’ Solo does. That’s who.

So I bought mine, got all jacked up to finally look like I were partaking in the Battle of Hoth, wore it to the office, annnnnd I looked…

…straight-up? I looked like a lesbian. A really feminine lesbian, at that.

I could’ve gotten the real deal that Columbia made – albeit navy blue, commonly mistaken for the color Han is actually wearing in ‘Empire Strikes Back’ – and looked sweeter, but Columbia charges about a billion dollars for all of their amazing jackets. 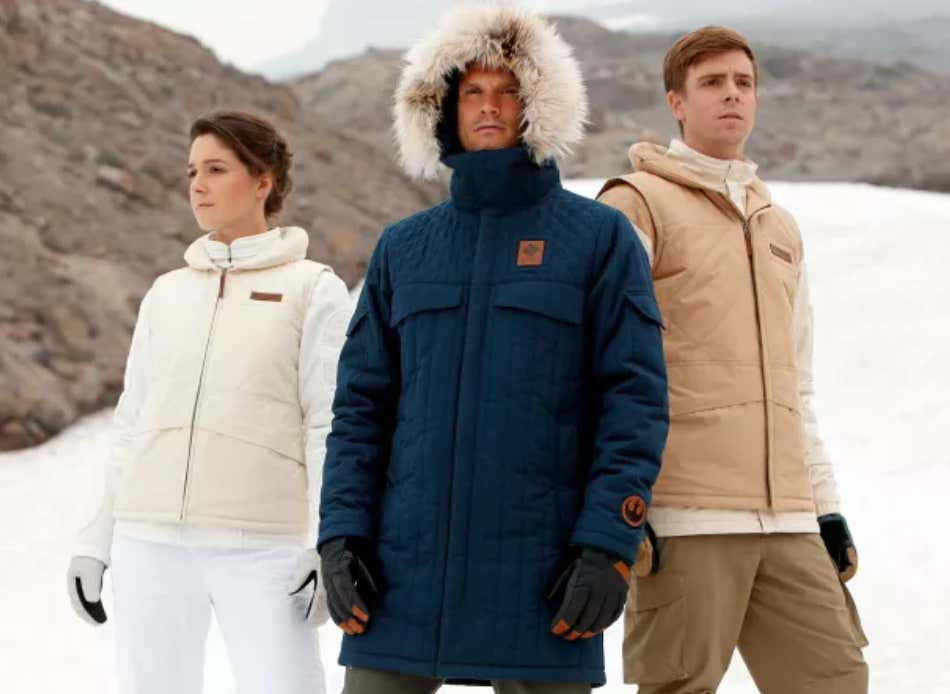 They made Luke’s, Leia’s, Han’s…even Rogue One’s characters got a sick line dedicated to them! 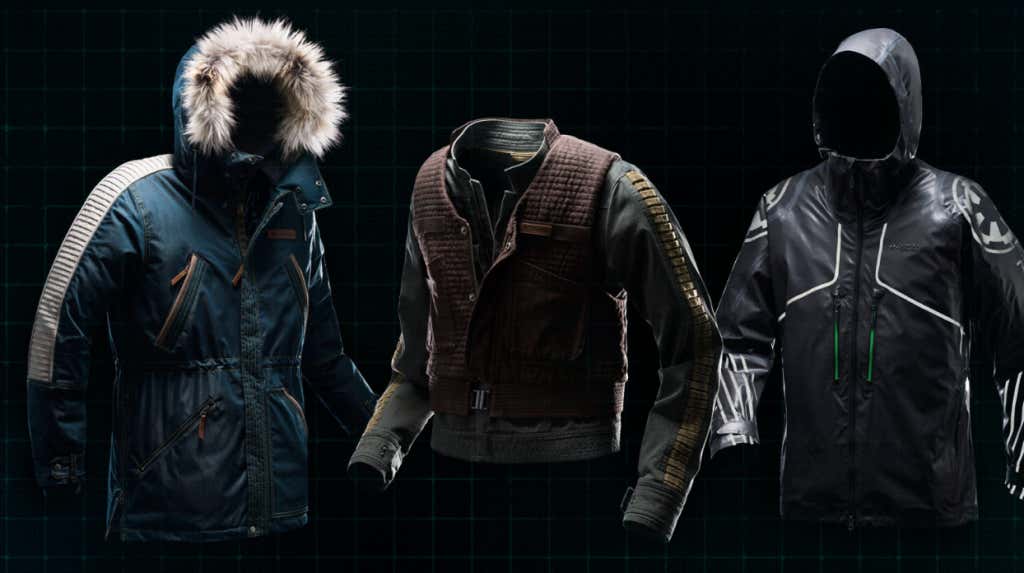 …and now, they’re producing what is a true-blue holy grail item for any hardcore Star Wars fan – the jacket that the ‘Empire Strikes Back’ Norwegian production crew wore when filming on “Hoth” in 1979.

Yesterday, I’ll be honest, YP and I heard that someone had paid $170 for a jacket and our minds melted. I understand this has been a sought after item for a long time, and that it’s Star Wars so they’ll getcha for every last penny you’ve got, but FIVE-HUNDRED-DOLLARS?! Excuse me?! I better be getting a fuckin’ Tauntaun with it if you’re chargin’ five hundo! And that’s how much all of their jackets are!

Please, Columbia, for the millions upon millions of hardcore Star Wars fans suffering from poor circulation (which – let’s be honest, if anyone’s gonna suffer from a pussy ass disease like Raynauds it’s up) start reasonably pricing your Norwegian film crew jackets.