According to Dana White, Greg Hardy’s long-awaited UFC debut will come on the company’s inaugural ESPN card, slated for January 19th at the Barclays Center in Brooklyn, NY.

Immediately, I questioned why they’d think this landmark show was the best place to showcase that they’d given a colossal piece of shit – famous on a mainstream level for being a colossal piece of shit – a second chance. Then, you put an extra MILLISECOND of thought into it, you realize there’s only one other fight scheduled for that card, and it’s Paige VanZant vs Rachael Ostovich…the latter of which is fighting to show women all around the world that they could come back from domestic abuse, because not even a month ago, her husband savagely attacked her after a dispute, breaking her orbital bone and putting this bout at risk of being cancelled. 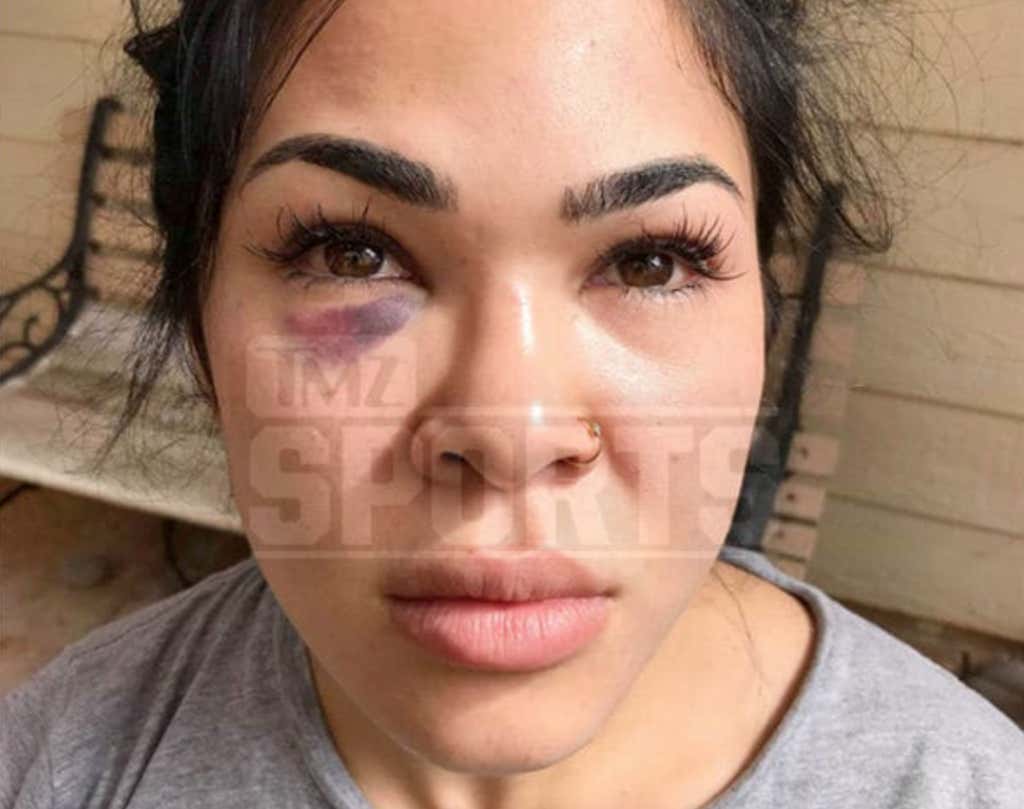 Here’s how the MMA media and fans have reacted to the boneheaded decision making by the UFC:

Those aren’t the people just on my side, here…those are just the first eight tweets that appear when you look up the name “Rachael Ostovich”.

Be better, UFC. Just put two seconds of thought into this shit. It’s not a hefty ask.