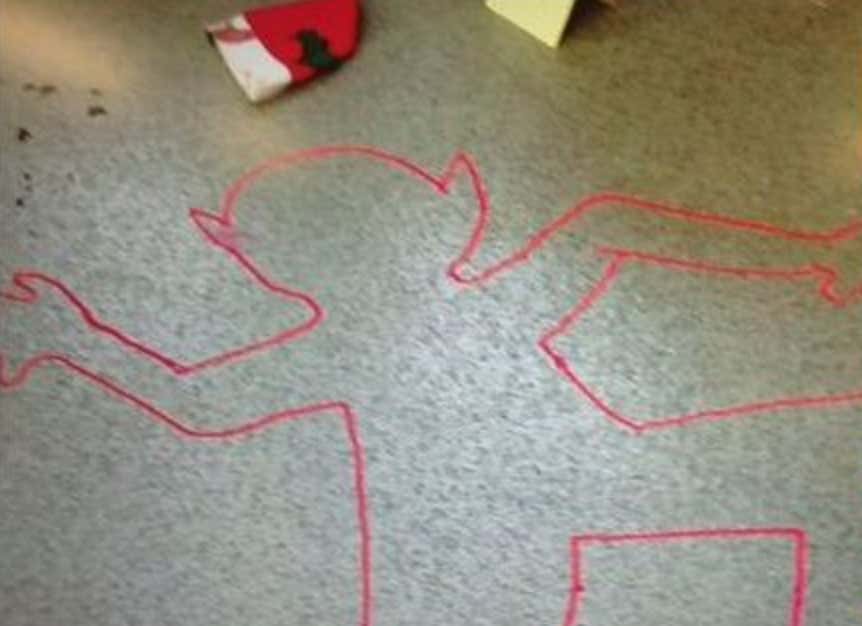 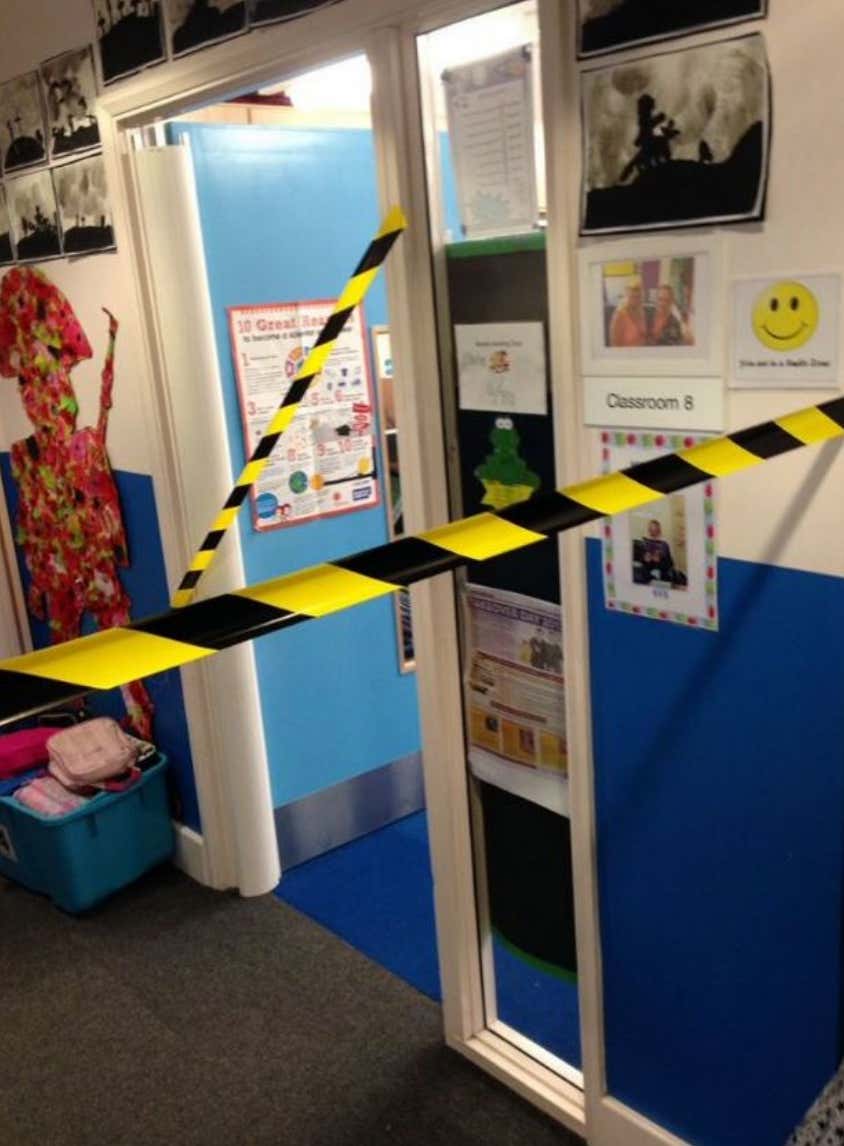 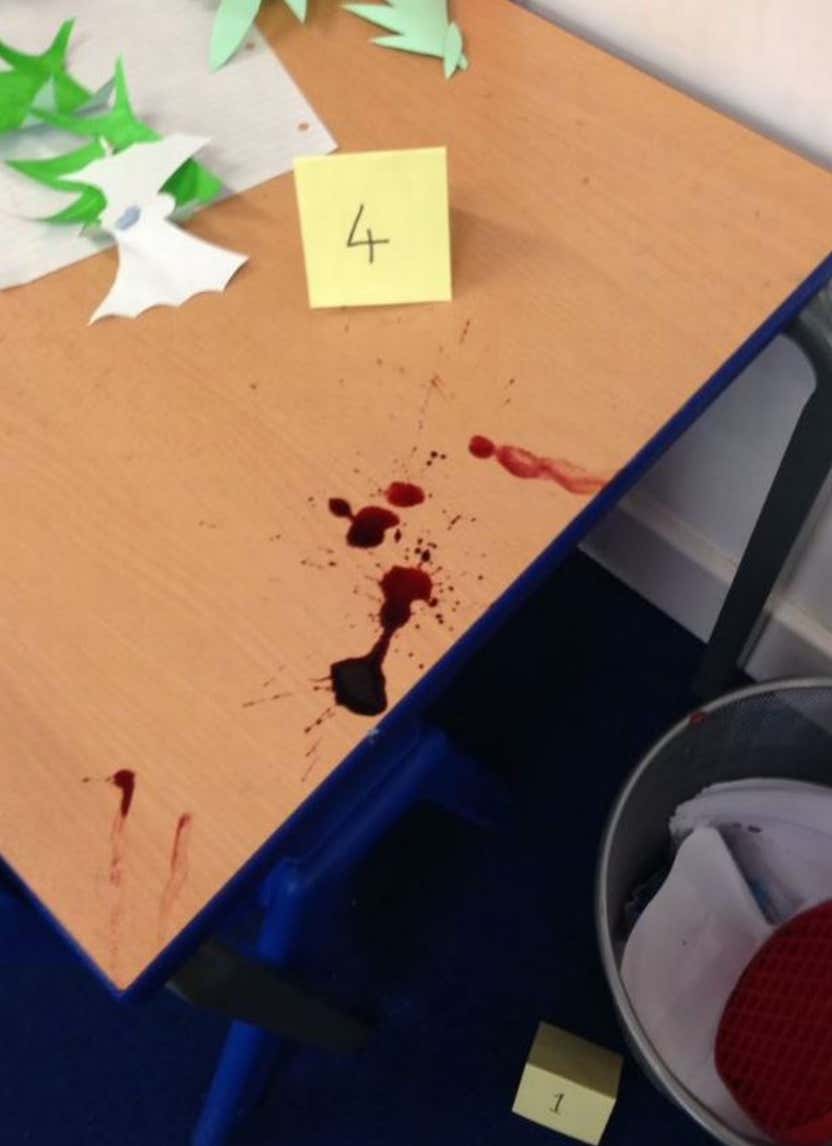 ME- Parents claim their kids were ‘traumatised’ after a primary school staged an ‘Elf murder’ as part of a writing exercise. Pupils arrived to find a ‘crime scene’, including drops of fake blood, in a classroom at Flowery Field Primary School in Hyde on Tuesday. The school’s headteacher said the eight and nine-year-old children loved playing detectives in the ‘engaging and exciting’ writing exercise. But some parents have been left concerned and one mum claims her daughter suffered nightmares as a result of the ‘extreme’ project. The mum, who asked not to be named, said: “There was a crime scene in one of the classrooms. “There was police tape and a table had been knocked over, and there were blood smeared on one of the tables. “The idea was Elf had been murdered by another Elf. My daughter came home and she was absolutely traumatised.

Am I crazy or have the news stories been crazier this holiday season? First we had the substitute teacher telling first graders that Santa Claus isn’t real and now we’ve got this teacher staging an elf murder scene. What ever happened to Christmas lights and trees for decorations? Those seem like a better idea rather than staging a CSI crime scene with one of Santa’s little helpers. The teacher used fake blood! The teacher drew a chalk outline! That took a lot of planning so it’s stunning that at no point she stopped and thought, “Wait this is fucking nuts!” Never happened. She went through with it and now kids have horrible memories of Christmas and murdered elves.

If I ever have kids, which I’m not going to because I’m too selfish and love naps, I’m not sending them to traditional school. No way. Think about it. School is so unnecessary now that the internet exists and is fully in bloom. Everything I ever learned in school (and way more) is on the internet in easily digestible videos. Kids nowadays are better off staying at home and watching educational videos on YouTube. Not to mention it’s way safer because it seems like every other day now a lunatic is strolling into study hall with an AR-15. Kids these days spend most of their time in class on smart phones anyway so society might as well embrace that and make everything available on YouTube. I would’ve been such a better student if I watched YouTube videos all day. And if you don’t send your kid to school there’s no way their whack job teacher can stage a grizzly elf murder. It’s a win no matter how you slice it.