I mean, technically he’ll be joining anyone who goes because the President will be attending the game as well.

This will be Trump’s first visit with troops in a combat zone (the playing field, heh heh) and odds are good he’ll be rooting for Army to dodge Navy’s tackles faster than he dodged a draft during ‘Nam. That’s because he went to high school at the New York Military Academy not far from West Point & they shared a lot of the same culture including the Cadet Honor Code & being bad at football. 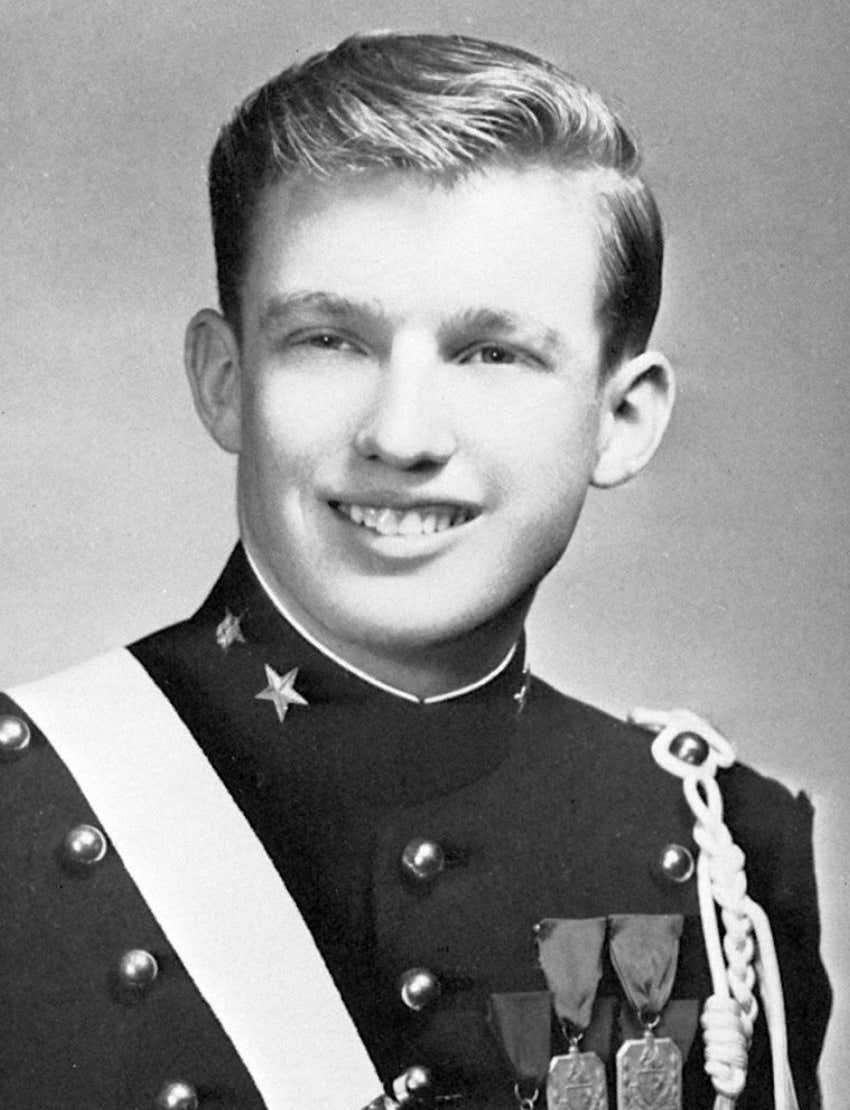 Last year at the Army Navy game I met Chaps & Captain Cons for the first time. Chaps was strolling the tailgate looking for BBQ & Cons was in his Long O (Inspector Gadget-esque military coat) boozin’ it up. It was also where I met Francis & a bunch of the Barstool crew & where I stepped onto the Barstool bus to see a Medal Of Honor recipient casually sipping a beer chatting with Big Cat & I tried to play it cool but I was really awed & awkward. Neat!

Really though, the game is so much fun to be at & I can’t wait for this weekend.

Speaking of – you can catch Chaps, Cons & I at Starbucks this Friday where ZBT is doing a live show (1301 Chestnut St.). After the pod we’ll hit up a spot nearby so come on out! And on Saturday we’ll be with Dave, Kayce, Big Cat & Tommy (and Big Ev roaming the crowd nearby) at the tailgate (3899 S Darien St.). If you’re in the area come say hi – we can talk about the cold & our hopes for a Navy win & maybe even rip some cigs together! If that’s not tempting I don’t know what is. 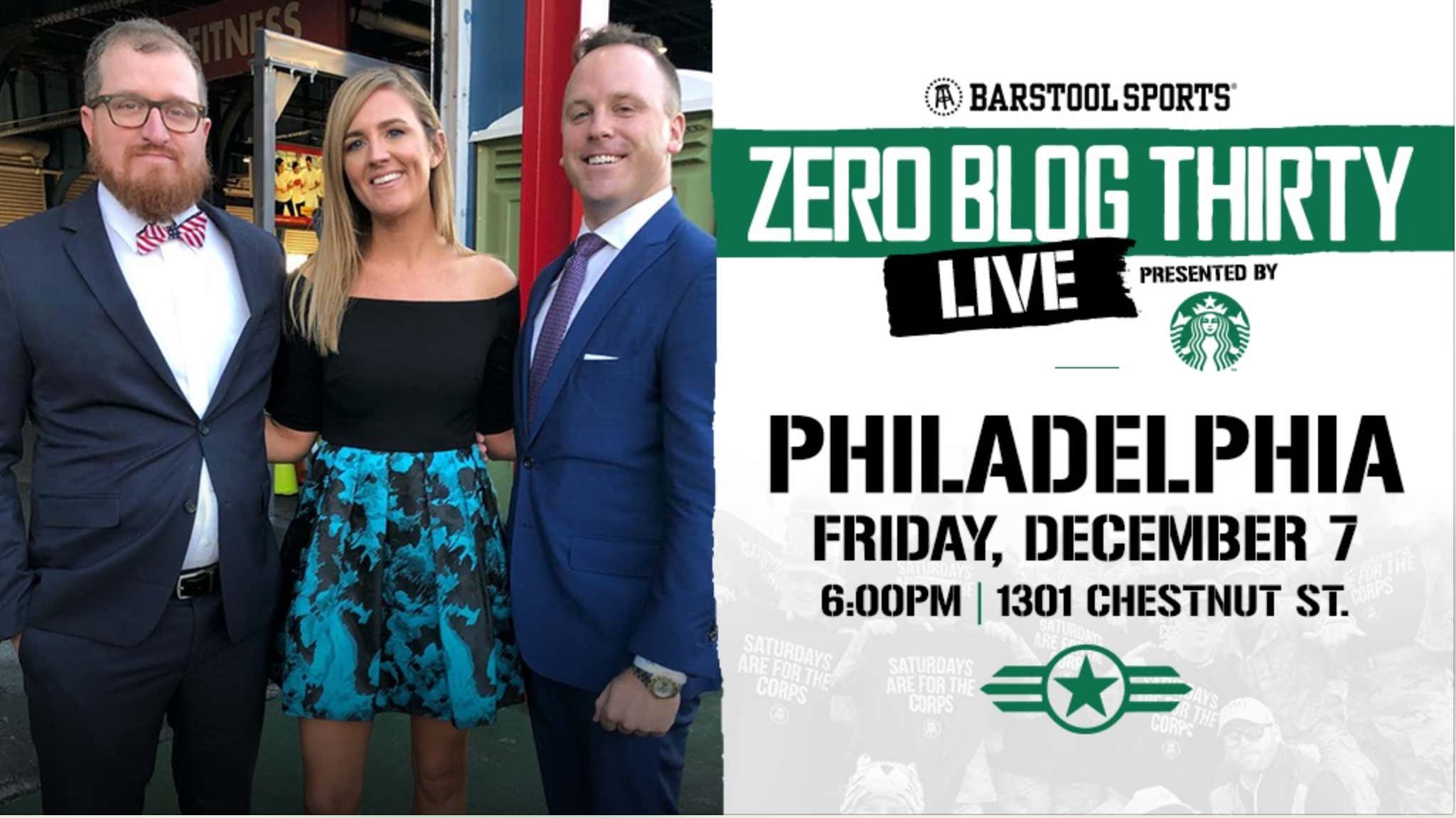