MEMPHIS, TN (WMC) – A Memphis man is facing three years in prison after admitting in court to urinating on a Kellogg’s cereal conveyor belt at a local food manufacturing plant.

Gregory Stanton, 49, pleaded guilty in November to tampering with consumer products. A federal grand jury indicted him in September for tainting consumer products with the intent to cause serious injury.

Stanton worked for the plant in 2014 when he recorded himself urinating on the conveyor belt, then uploaded it to the internet in 2016.

As soon as the company learned of the video a Kellogg’s spokesperson said the company alerted law enforcement and regulators.

“American citizens and consumers rely upon food manufacturers engaged in interstate commerce to provide them with safe and consistent products,” said U.S. Attorney D. Michael Dunavant. “Unfortunately, this defendant betrayed that trust by tampering with and tainting food products. We commend the U.S. Food and Drug Administration for their investigation in this matter, and we are pleased that the defendant has been held accountable for his criminal conduct.”

Stanton is scheduled for sentencing in February. In addition to prison time, he is facing three years of supervised release and a $250,000 fine.

Mhmmm, “Golden” Grahams, my favorite kind of cereal. Just kidding. This is absolutely disgusting. And what’s even more disgusting than the fact that he pissed all over a conveyor belt that touched thousands of pieces of food is that this is just now getting attended to. Folks, this happened in 2014! This man has been walking the streets freely for FOUR YEARS. What else do you think he’s peed on since then if he’s doing this? 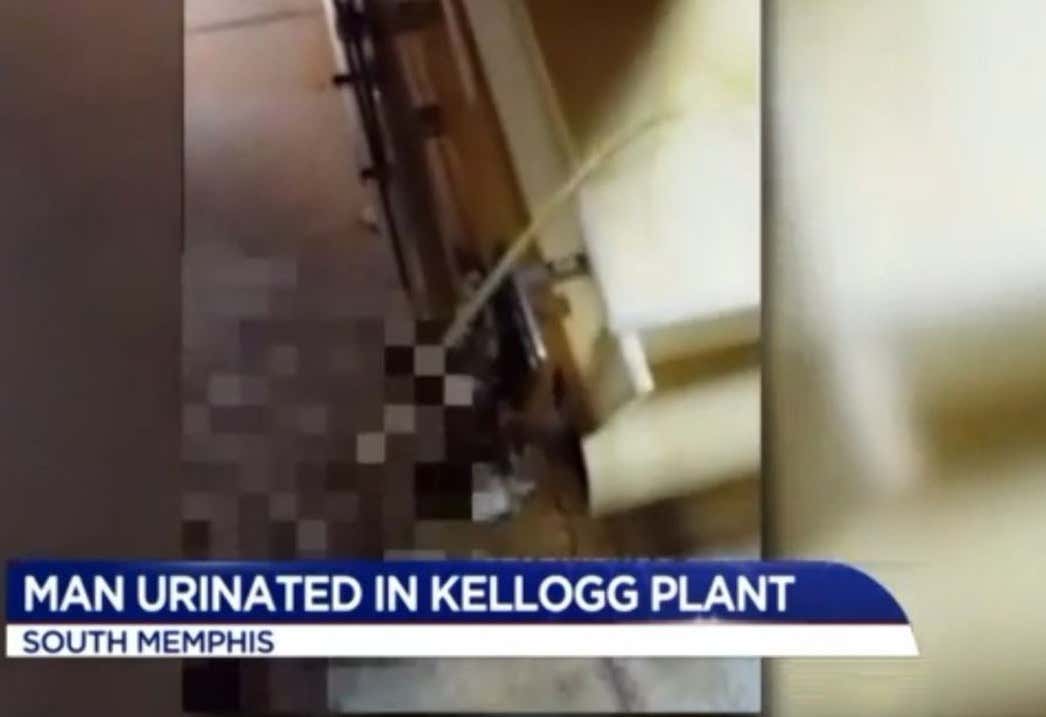 See Smitty, they blurred it out! No big deal. But anyways, I can’t get over that this is still waiting on sentencing. There is video evidence of him doing it. What else do we need? Look, I stand for the National Anthem, I say yes sir and no ma’am to the police, and I take off all government observed holidays. I am a true American. But I cannot hold my peace any longer about the issues within our justice system. Due process is a joke and it should be abolished when it comes to messing with people’s food. This man has broken the sacred trust of the industry. Yeah, I’ve seen the movie Waiting. I know that stuff happens. But customers bring that on themselves.

This is completely different. This is peeing on food and not knowing who is going to eat it. Anyone could be eating this cereal. Firefighters. Police officers. Teachers. Members of our military. I mean, think about the troops here. And think about the people that eat the majority of the cereal in this country. Kids! Do not forget about the women and children. 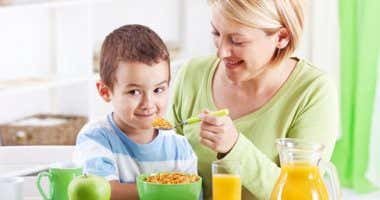 And he’s only facing 3 years for this? I don’t see how this isn’t a minimum of 25 to life. Or at least a candidate for capital punishment. Actually, I have a better thought. Let’s go eye for an eye with this guy. He didn’t abuse anyone, put anyone in danger, or worst, smoke marijuana. He just peed in everyone’s food. So let’s leave him out on the streets, but let’s make sure that every thing he eats for the rest of his life is drowned in piss. That seems fair. Now we just need someone that enjoys pissing on things enough to be his personal chef…….oh, I know a guy! 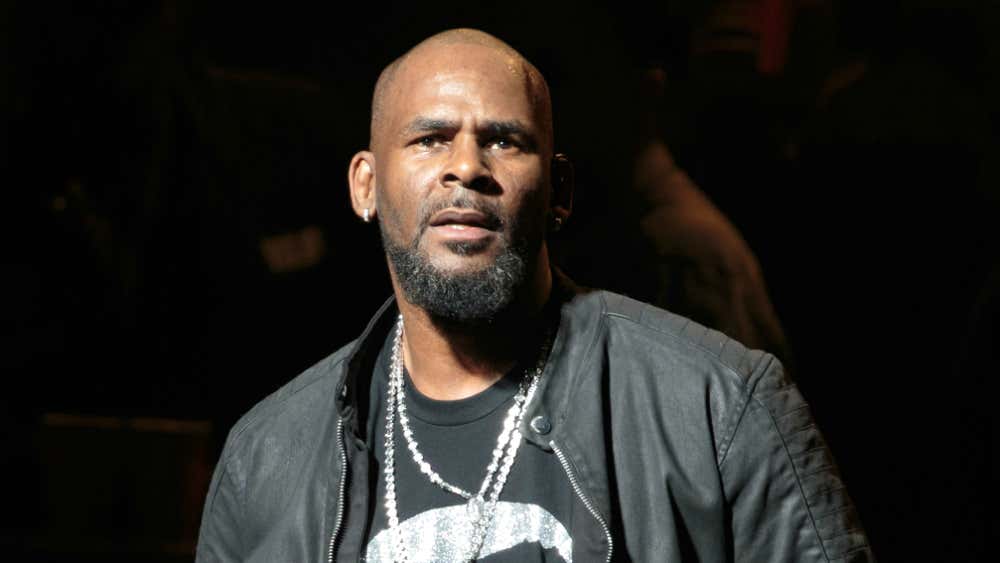