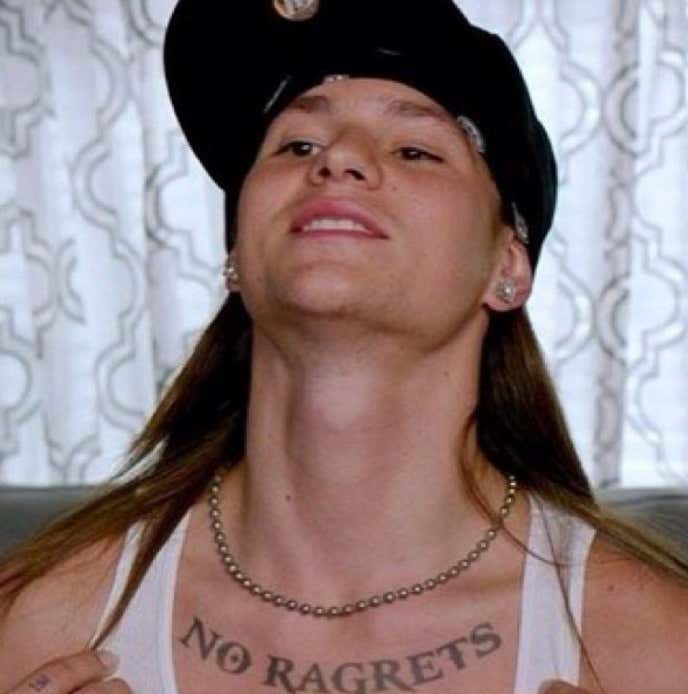 Winston Moss has been with the Packers since Mike McCarthy first came on board in 2006. He was initially just a linebackers coach, but was eventually promoted to associate head coach in 2007. In all likelihood he was gone at the end of the season with a new regime coming in, but yesterday he decided to expedite that process. You just can’t say that on social media when the team writes your checks. The Packers are saying the tweet wasn’t why he was fired nor were his erratic press conferences (see below video) and that this is interim head coach Joe Philbin’s call. Yeah, that’s the biggest bullshit I have ever heard. Mike McCarthy’s right hand man over the years openly criticizing the franchise quarterback on social media? Yeah, I think that did you in Winston. Either that or the decade+ long performance of the Packers linebackers underperforming. Earlier this year I blogged about Moss’ press conference where he was a complete dick to the media for no reason. He definitely comes off as a guy who has his opinions and isn’t afraid to voice them when he’s pissed off.

Liz tends to defend Rodgers and deflects blame, but I’m more cynical by nature. Winston Moss isn’t wrong when he says Rodgers needs to be held more accountable. He’s gotten a pass by most because when you look at the numbers he’s going to surpass 4,000 yards and currently has 21 TDs to just one interception. All you have to do is watch that Cardinals game to see how out of it he was. Probably the worst body language of any QB in the league. Did he hate McCarthy and his play calls? Without question, but that just puts all the pressure on him in 2019 to turn this around and carry the team like he should with a new coach. Winston Moss’ tweets on Tuesday shined a bigger light that there are internal concerns about how Rodgers is dealt with inside the locker room. That’s not great folks. Shit needs to change, and change fast.

Anyways, there’s ways to criticize the star quarterback of your team. Doing it on social media isn’t the way to do it. Unless Winston just wanted to be fired, then his plan worked perfectly.