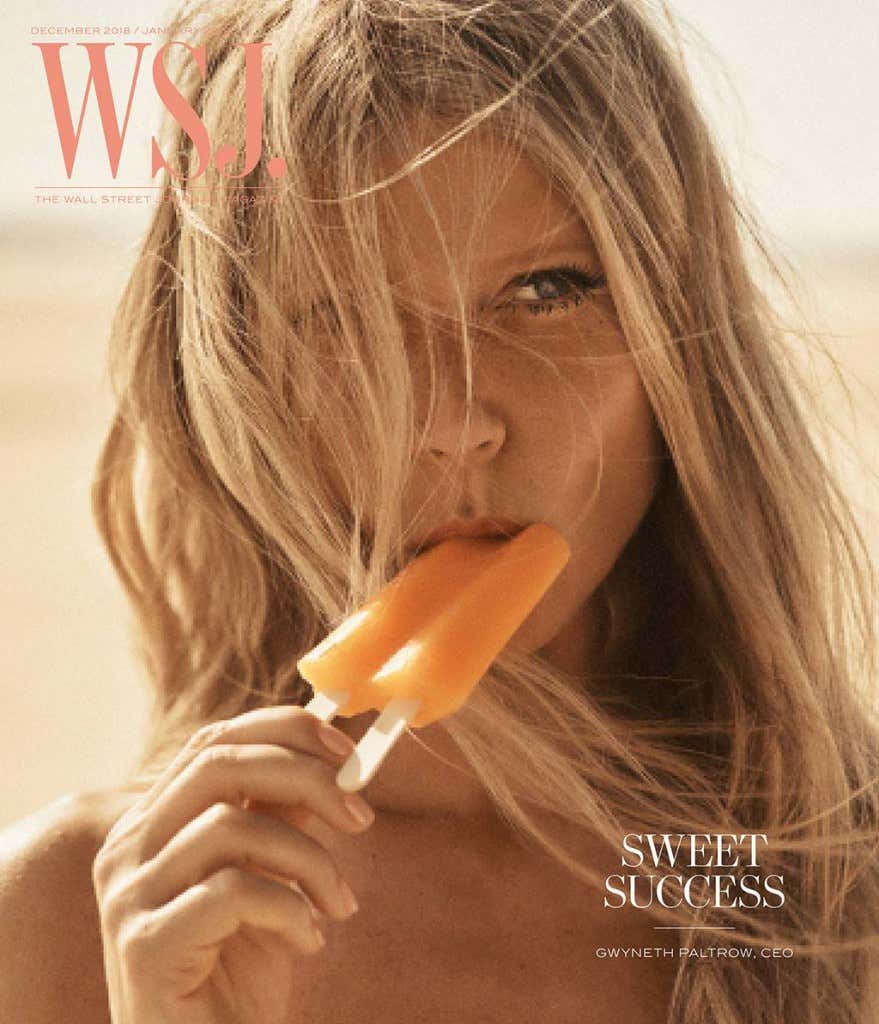 E! Online- Yoga has been around for thousands of years—but according to Gwyneth Paltrow, it wasn’t until she began touting its mental and physical benefits that Western culture adopted the practice. “I remember when I started doing yoga and people were like, ‘What is yoga? She’s a witch. She’s a freak,”” the actress recalls in WSJ. Magazine‘s December/January issue. “Forgive me if this comes out wrong,” Paltrow continues, “but I went to do a yoga class in L.A. recently and the 22-year-old girl behind the counter was like, ‘Have you ever done yoga before?’ And literally I turned to my friend, and I was like, ‘You have this job because I’ve done yoga before.'”

Hahahahahaha OKAY GWYNETH. Thank you for giving us yoga. Not like it’s been around for 5,000 years or anything. Basically just taking credit for white people doing yoga. Amazing to start that off with, “Forgive me if this comes out wrong.” Whenever you start a sentence like that, it’s going to come out wrong. No matter what. I also call BS on this entire story. Gwyneth Paltrow is not going to yoga studios in L.A., she is getting some top dollar, elite yoga instructor to come to her house. Actually going to a yoga class is wayyyyy too normie for her. A class with other people?? No shot Gwyneth is doing that. But it is very funny to think of some bright eyed employee trying to make small talk with Gwyneth and she just completely shuts the girl down. “You have this job because I’ve done yoga before.” Wow. Okay. Sorry for asking lady. The self-importance is out of this world.

Thank you Gwyneth. I don’t know where we would be as a society without you and Goop.