The former Texas Tech coach is a huge get for USC. He’ll get to work with a USC offense that returns 5-star QB JT Daniels and an entire WR core. Why did Kliff pick USC over the NFL? He most likely wants to stay in college and sees USC as a good opportunity to not only show his skills with a talented unit, but slide in the backdoor as the next coach of USC. Clay Helton will enter the 2019 season on a flaming hot seat and if he fails, Kliff may be the next best option.

Also, moving from Lubbock, Texas to LA can’t be all that bad for a guy that looks like Ryan Gosling: 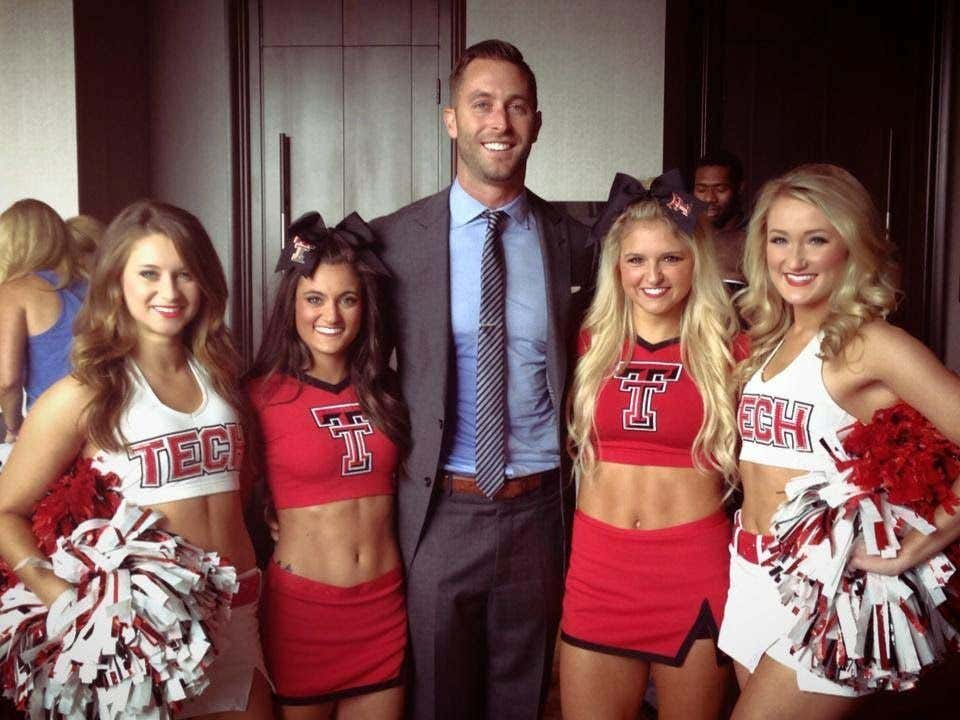 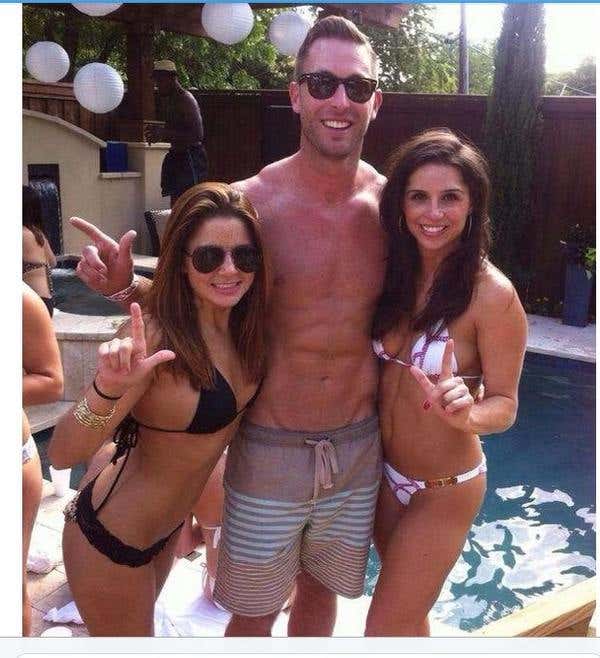 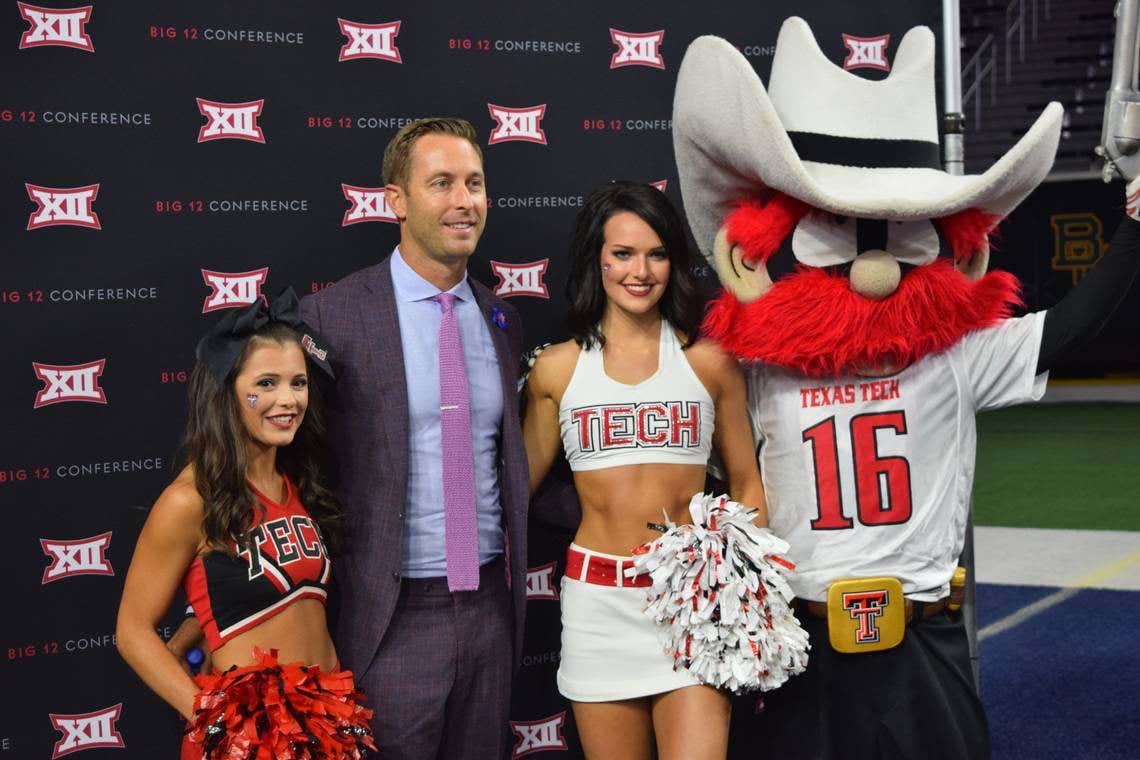 Kliff is no stranger to the celebrity dating life. He has been linked to Jessica Simpson: 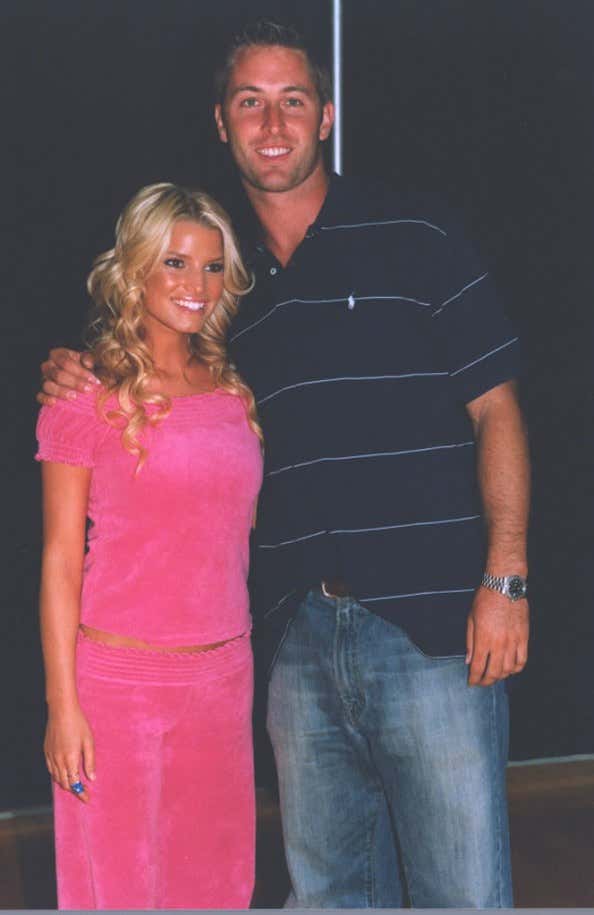 Kingsbury was asked about the rumors concerning his relationship with Spears back in his “heyday” playing quarterback for the Red Raiders on Johnny Manziel’s “ComebackSZN” podcast.

His agent, Erik Burkhardt, quickly jumped in, telling a story about how the Red Raiders coach spent awhile on her bus before coming out with a “cockeyed smirk.”

The only other thing Kingsbury confirmed for sure was that Spears signed a picture for him with the quote, “Make room for the Heisman.” 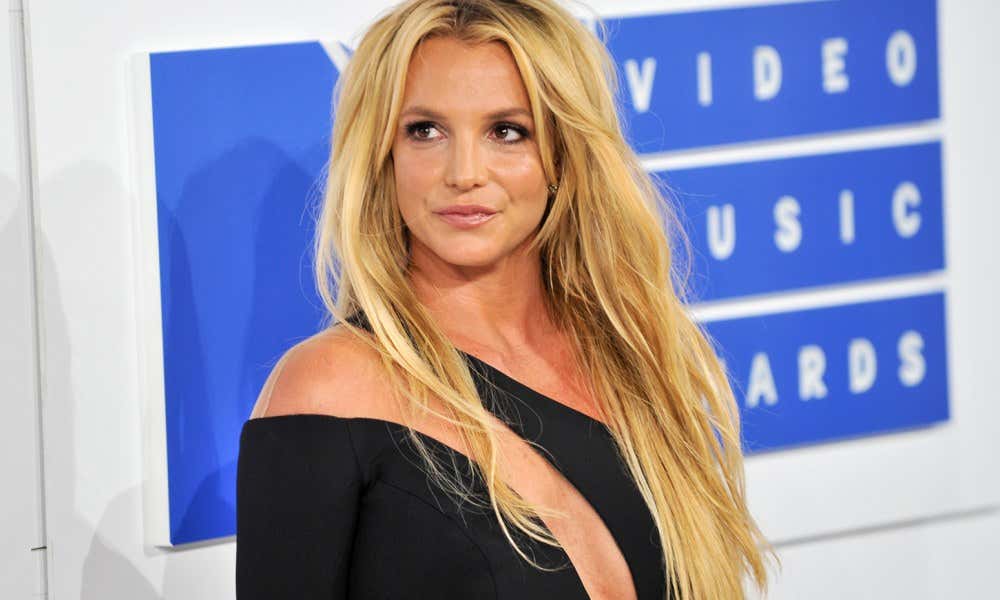 Watch out LA, Kliff is coming.