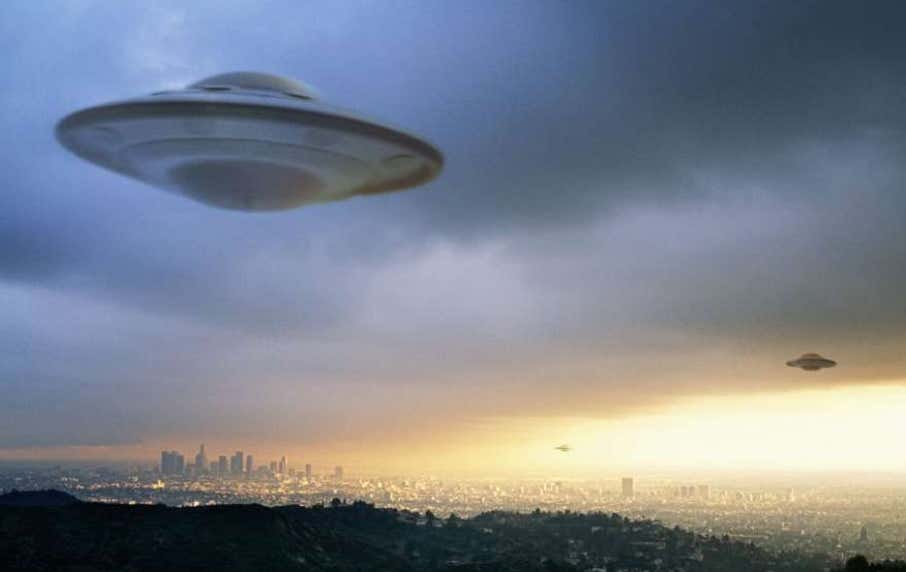 NASA – A NASA scientist says intelligent aliens may have already visited Earth but humans would not have noticed due to their ‘extremely tiny’ size. Silvano P. Colombano says the extra-terrestrials would have looked hugely different to the carbon-based organisms currently roaming our planet. He says that ‘super intelligent’ aliens capable of interstellar space-travel would posses technology that humans cannot even imagine. It comes as NASA scans the universe for civilisations as prat of its ‘Search for extraterrestrial intelligence’ (SETI) programme. Dr Colombano told Califoria’s SETI-backed Decoding Alien Intelligence Workshop back in March that scientists need to broaden their idea of what an extra-terrestrial would like like. ‘I simply want to point out the fact that the intelligence we might find and that might choose to find us (if it hasn’t already) might not be at all be produced by carbon based organisms like us,’ his report read. He added that scientists must ‘re-visit even our most cherished assumptions’, which has implications for everything from an alien’s lifespan to its height. ‘The size of the “explorer” might be that of an extremely tiny super-intelligent entity,’ he says.

Dammit, NASA. Just when I’m getting over my anxiety worrying about paintballs and fun-sized office minions ruining my existence, I gotta now think about smaller, way more intelligent little alien shits running amok around all of us. And once you think about it, it kind of makes sense. Humans have been around doing worthy stuff for what, 10K years? The Earth is at least 4 billion years old with the universe aging in at almost 14 billion years old. Just think how far we’ve come in solely 100 years. There’s stuff we can’t even conceive living without now. Jet planes. Netflix. Emojis. How else would we travel, be entertained, or communicate emotion with one another? Now think: There could be civilizations out there that have been around for millions, if not BILLIONS of years. Imagine what we could do in the next hundred years, let alone billion? Shit, that’s enough time to cook up all sorts of technology that may actually convince Carrabis it’s possible to land on the moon. Of COURSE there’s little foreign fuckers weaving in and out of dimensions all around us.

And you know what? Good for them. It’s not like there’s a single thing we can do about it. As long as these little dicks don’t disrupt football on Sundays, more power to them. In fact, I’d rather have them small and invisible than to actually be seen and REALLY freak humanity out. Example: I have no idea if this little Chilean alien dude is real but I’m just going to continue to pretend he is not.