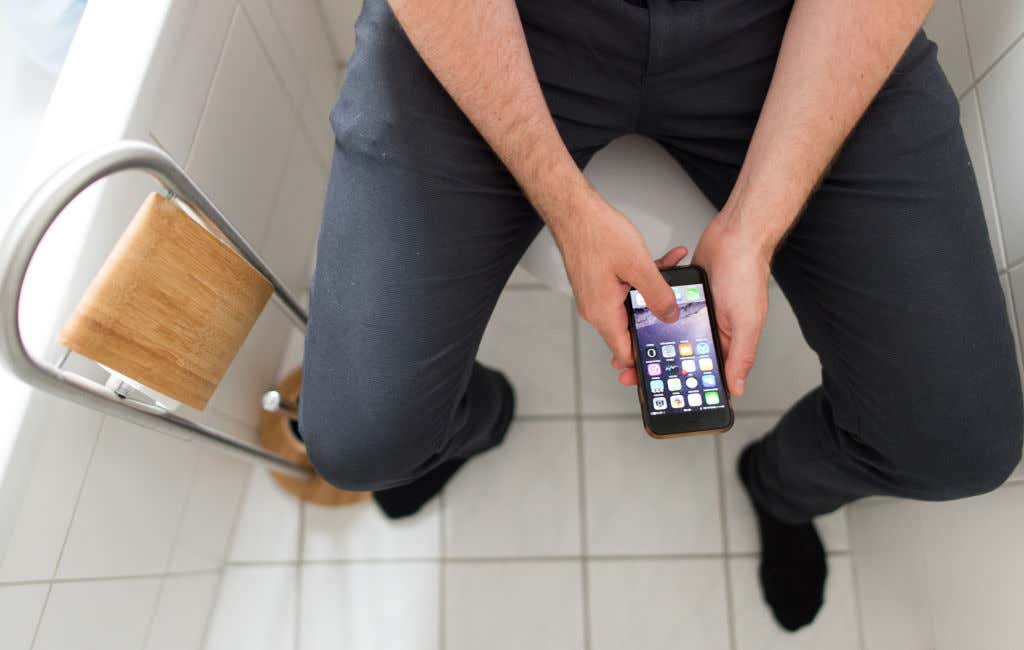 Those clad in leather cases harbored the most bacteria and even phones in easier-to-clean plastic cases have more than six times the germs found on toilet seats, the Mail Online reports.

Experts have warned that mobile phones become filthy because people take them into the bathroom. Professor Hugh Pennington, emeritus professor of bacteriology at the University of Aberdeen, told the Mail: “Swabbing a smartphone is almost like checking your handkerchief for germs. “You are likely to find them because of the close physical contact you have with this device several times a day.”

Heavily affected areas for the phones include the back of the handset, the lock button and the home button.

“To combat these problems use a headset when on the phone for a lengthy period of time and regularly wipe your smartphone with an alcohol wipe to remove as much bacteria as possible before using it.”

I’d like to say that I’m surprised by this study, but I’m not. Cell phones are fucking disgusting. Think about how many surfaces your cell phone touches on a daily basis. When I come into work, I immediately take mine out of my pocket and put in on my desk, which is DISGUSTING because I share it with thirty people. Then I bring it into the radio room, which I also share with thirty people. The rest of the day it floats around the office until it’s time to leave when I take it out on the subway. I also take it out when I poop, at the gym, at restaurants, every three seconds for no reason whatsoever, you name it. I took the case off once and the ring of grime around edge made me gag. I always say I want to wipe it down with an alcohol swab, but I never do. It’s way too much work. I rationalize having a disgusting phone by saying it builds up my immune system.

It’s funny because studies like these come out every few months and I have yet to see anyone take them seriously. The only person I can imagine caring about the bacteria on a cell phone is Jon Taffer. God help the first bar owner who gets their cell phone tested for bacteria on Bar Rescue.

At any rate, I’ll keep walking around with a gross phone until someone comes up with a good way to clean them. Something that doesn’t make your hands sticky and takes less than three seconds to complete. Until then, I’ll continue to build my immune system.