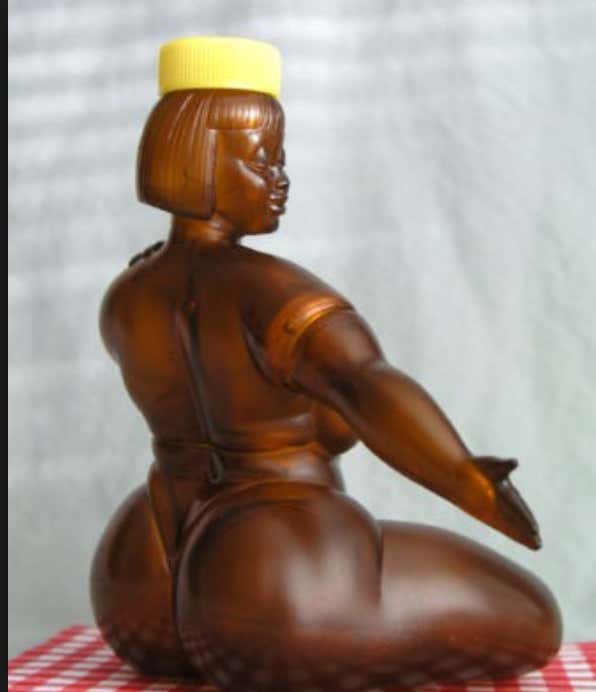 MONROE — A local landscaper was charged with voyeurism after police said he got into a sticky situation with a co-worker.

Robert Somley, 52, was arrested after a 48-year-old female associate complained that Somley had secretly taken video of her while the two of them were on a break from a job at a local home.

Police said the woman told officers she and Somley had been loading wood into a trailer when Somley said he needed to take a break.

After about 20 minutes, the woman went looking for Somley and found him in
the home, standing there naked watching pornography on a laptop, police said.

When the woman questioned what Somley was doing, police said, he responded that he needed to relieve himself before continuing work.

Police said the woman left and went back to loading wood on the trailer. But, after a short while, decided that she, too, needed to take a break.

When she went back into the home this time, she found Somley naked and dribbling maple syrup on his body, police said.

Police said the woman confessed that this sight was a “turn on” for her and she demanded to be allowed to participate.

In addition to the syrup, police said the couple engaged in foreplay with blueberry jelly.

All the while, police said, Somley was taking video of the situation.

When the woman found out there was video, police said, she demanded that Somley delete it, but he refused.

She complained to police that he had taken videos without her permission, then refused to delete them.

Police said they later seized Somley’s cellphone with a search warrant. On it, they found extensive video of the woman, they said.

Somley was released after posting $50,000 bond.

I have no idea what this fella is thinking. When you have a little bad bitch that is willing to do a naked foreplay whilst covered in jelly and maple syrup, you don’t ruin that. You delete the video at her request. You delete the video post haste. You look at her deep in her pancake eyes and say, “what ever you wish, my biscuit. As long as I can lather you in syrup between loads of logs. I have another log that I’ll give to your trailer.”

At that time, you point to your penis.

She smiles deeply and looks into your chest hair.

“I wanna make your hair my hive,” she screams out in ecstasy.

She whips out a bottle of local honey that is clearly raw and uncut. Organic.

“My queen! I’ll be your little worker bee on your c!”

He means clitoris but it’s too specific of a reference, and she doesn’t understand what he means.

Sadly, she thinks that he’s making fun of her and the mood shifts to tension once more. Nothing relieves tension like a good ole ass eating session. So they start. The condiment of choice? He smothers her asshole with mayonnaise. It’s extra oily.