COLUMBUS, Ohio — Ohio State football coach Urban Meyer will retire after the Rose Bowl, forced to end his coaching career by a cyst in his brain that has grown in recent years, caused him regular headaches and made him fear for his long-term health.

Ryan Day, the offensive coordinator who led the Buckeyes while Meyer was suspended for three games at the start of the season, will take over as Ohio State’s new full-time head coach.

Ohio State will hold a news conference at 2 p.m.

You either die a hero or live long enough to see yourself become the villain. While this rings true for most coaches nowadays, Urban Meyer has chosen to leave on his own terms. He’s going out on top. 82-9 at Ohio State. A National Championship. And most importantly, 7-0 against Michigan. THANK YOU URBAN MEYER. 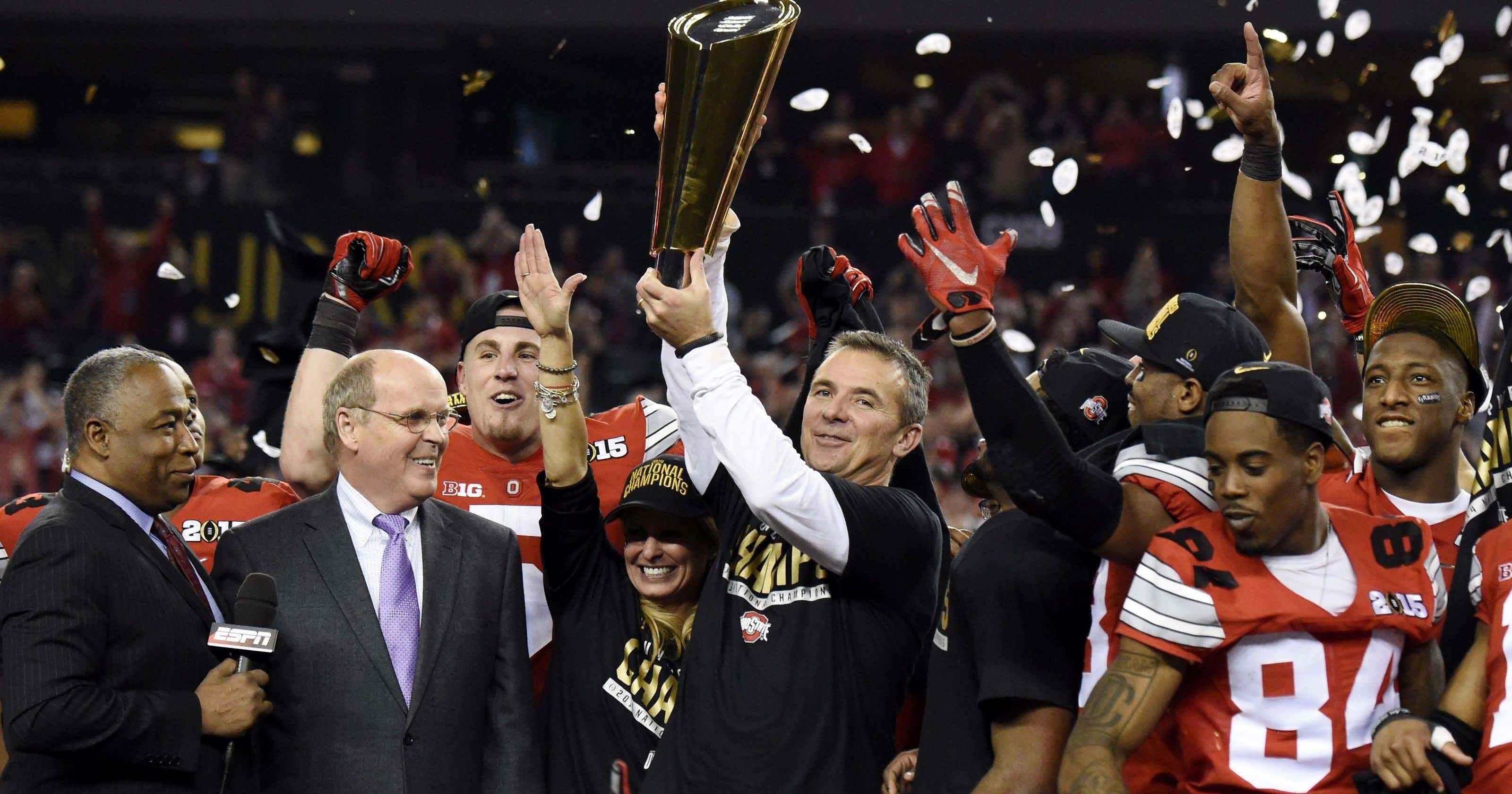 Let’s keep the negative comments to a minimum today. This retirement is due to the cyst on his brain. What other reason would such a successful head coach step down? And I guess these health issues were more serious than all of you wanted to believe. Maybe you all shouldn’t have made jokes about him on the sideline? For the 2nd time in his career, he’s had to give up coaching due to serious health issues. Urban won’t only go down as one of the greatest football coaches of all-time, he’ll also go down as one of the toughest people to ever live. 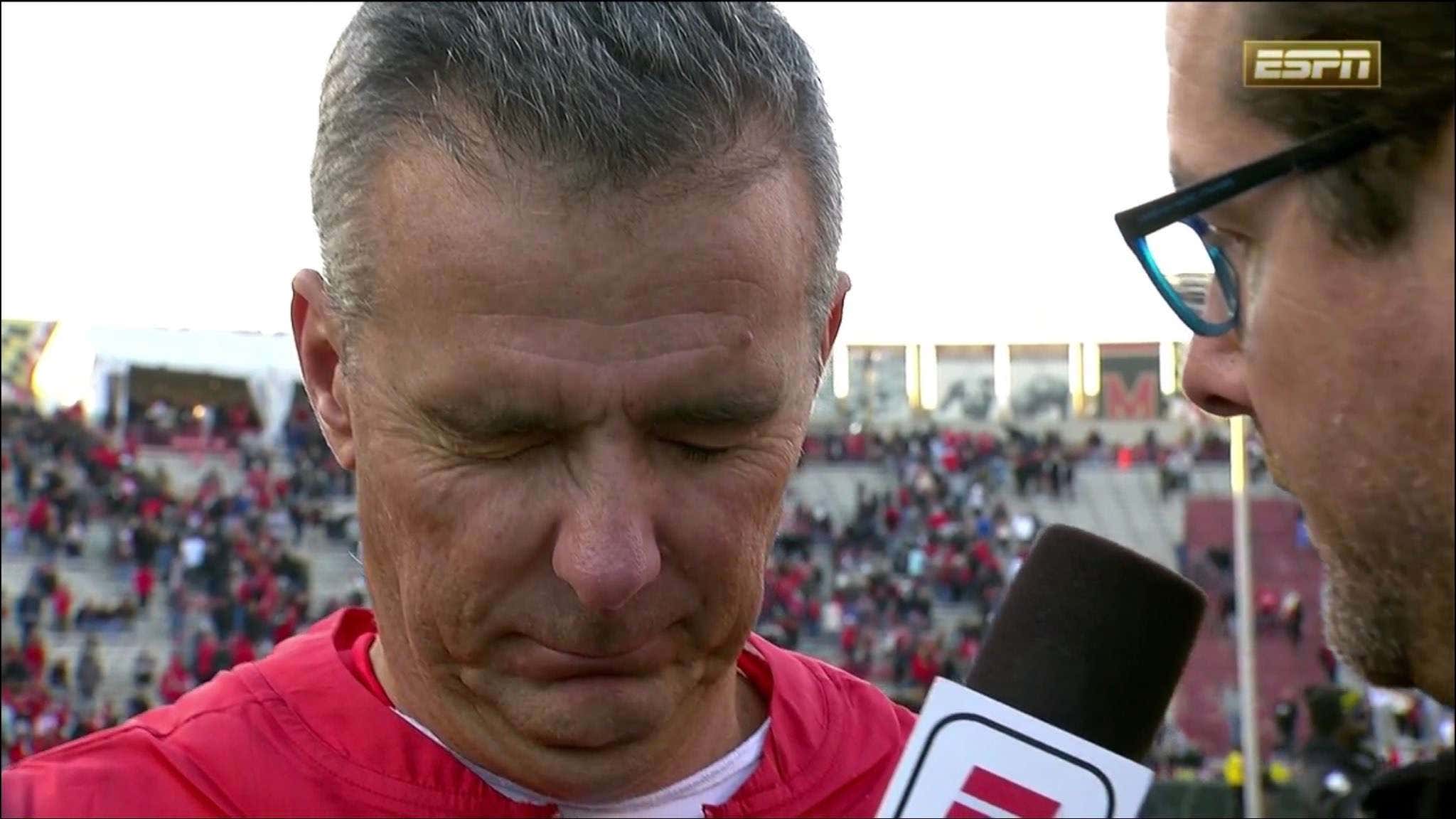 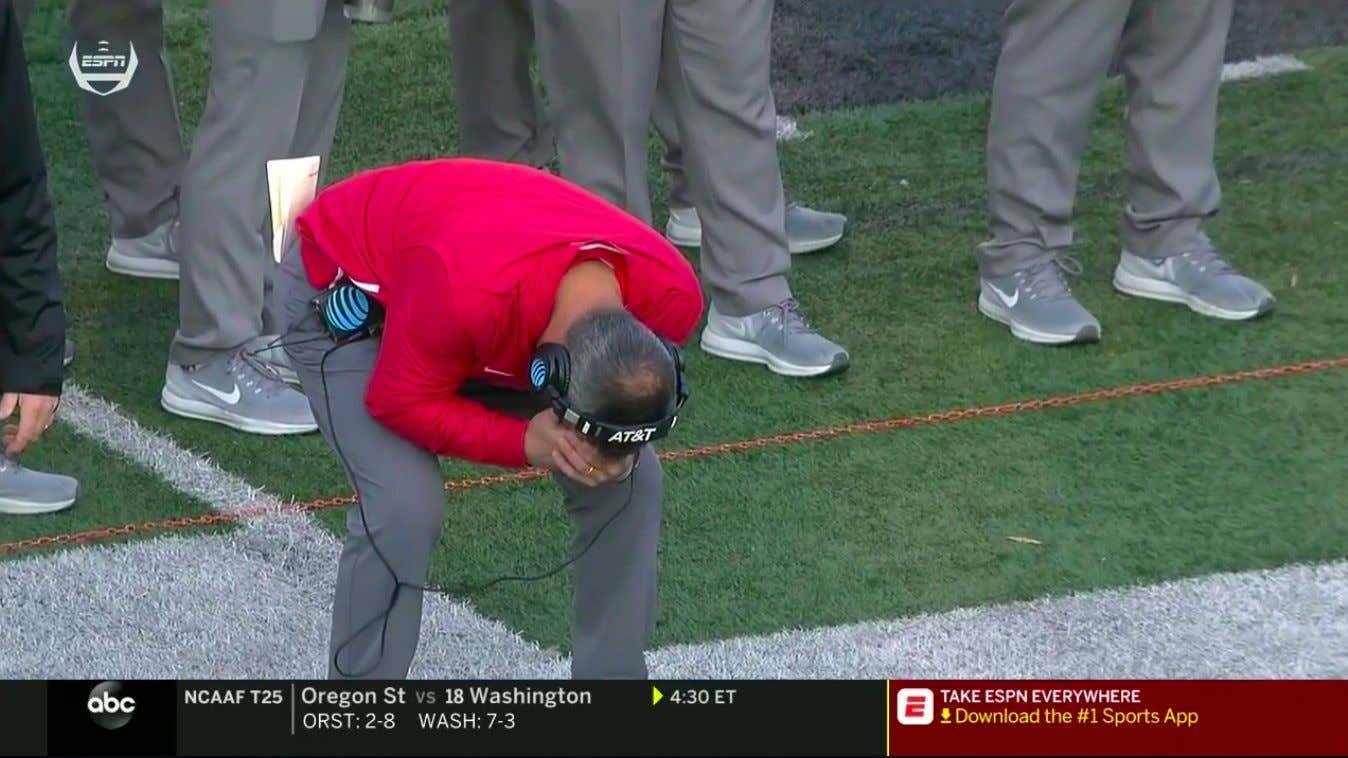 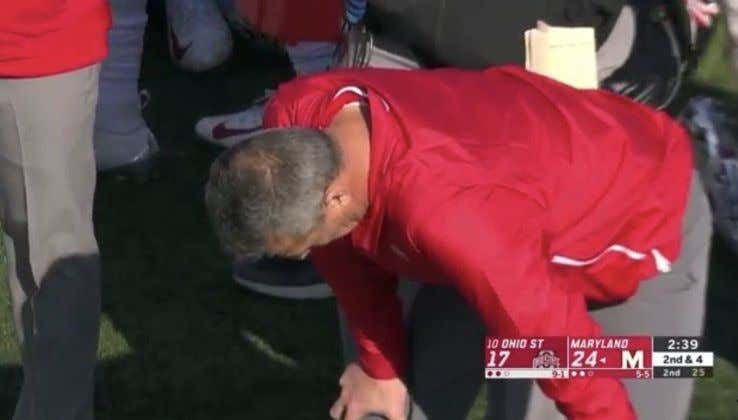 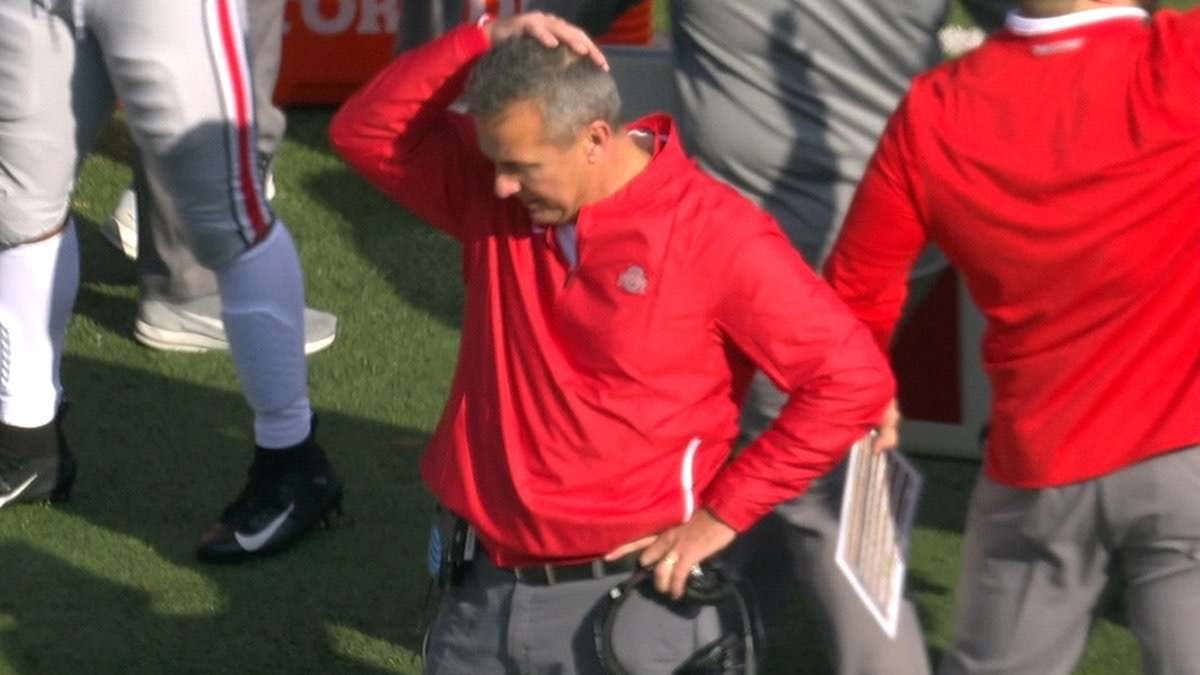 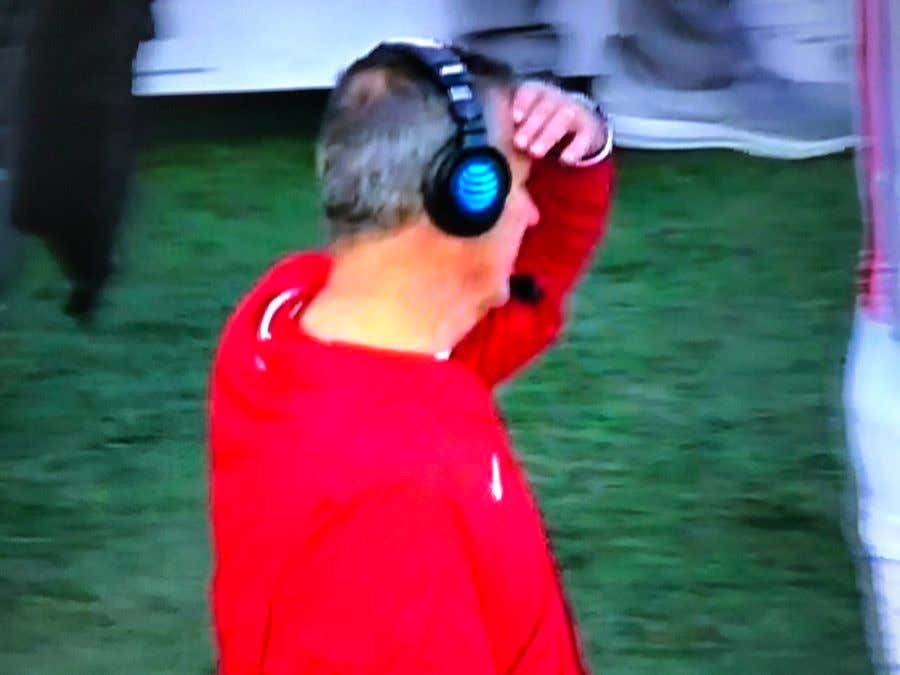 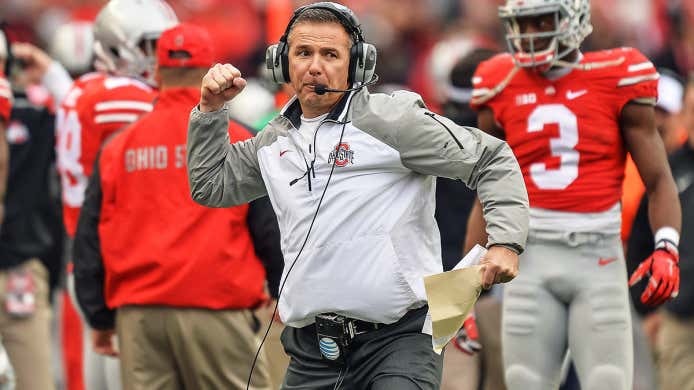 I hope Urban gets the medical help he needs. He did his job in Columbus. Now the Buckeyes are going to go send him off on the highest of notes with a Rose Bowl victory. The Granddaddy of Them All. And then the Ryan Day Era begins…. 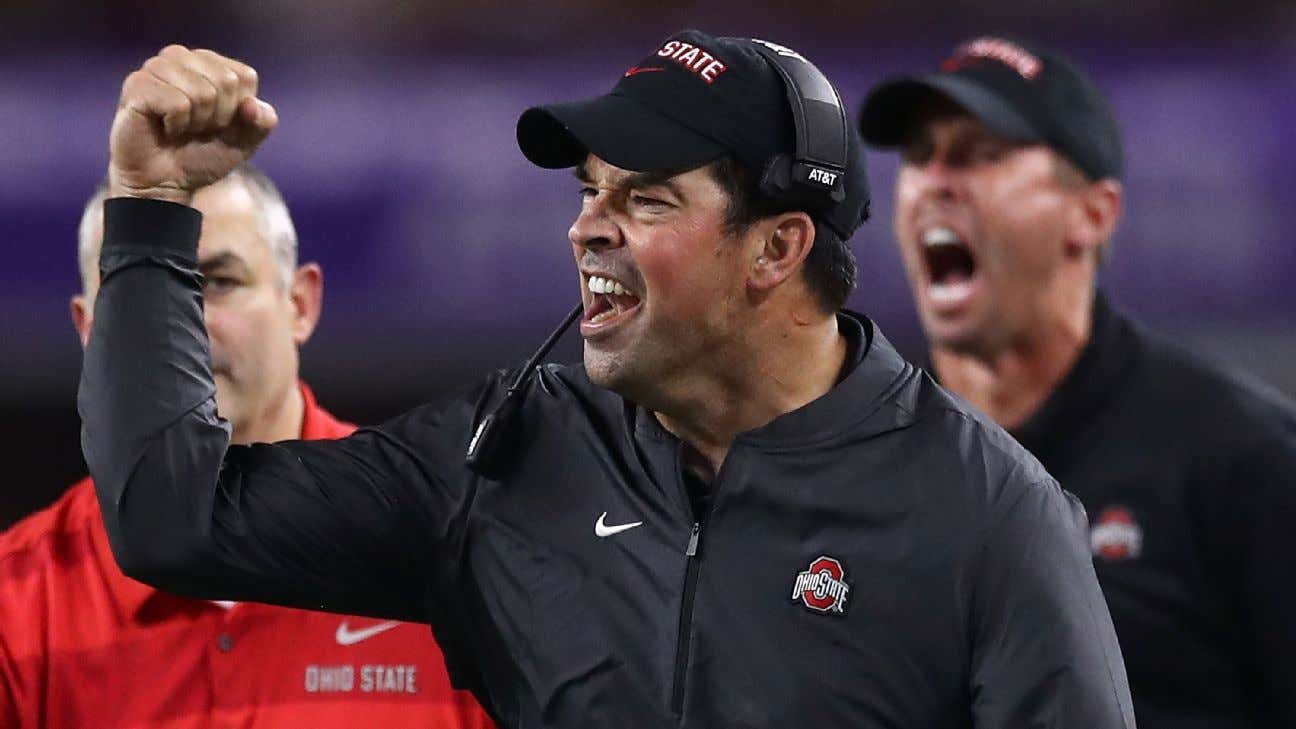 …and there’s no way Urban comes back to Notre Dame or USC in a couple years, right?