The odds (according to Bovada) for the name of the new NHL team in Seattle (coming in 2021) are out. The Seattle Totems are the current favorite.. decent name. The Seattle Emeralds are +400… boring.  The Seattle Rainiers (+700)… that name stinks out loud… but the Seattle Sockeyes? (Also +700) AWESOME.

Twitter user @beware1984 made concept jerseys and logos and they are gorgeous. 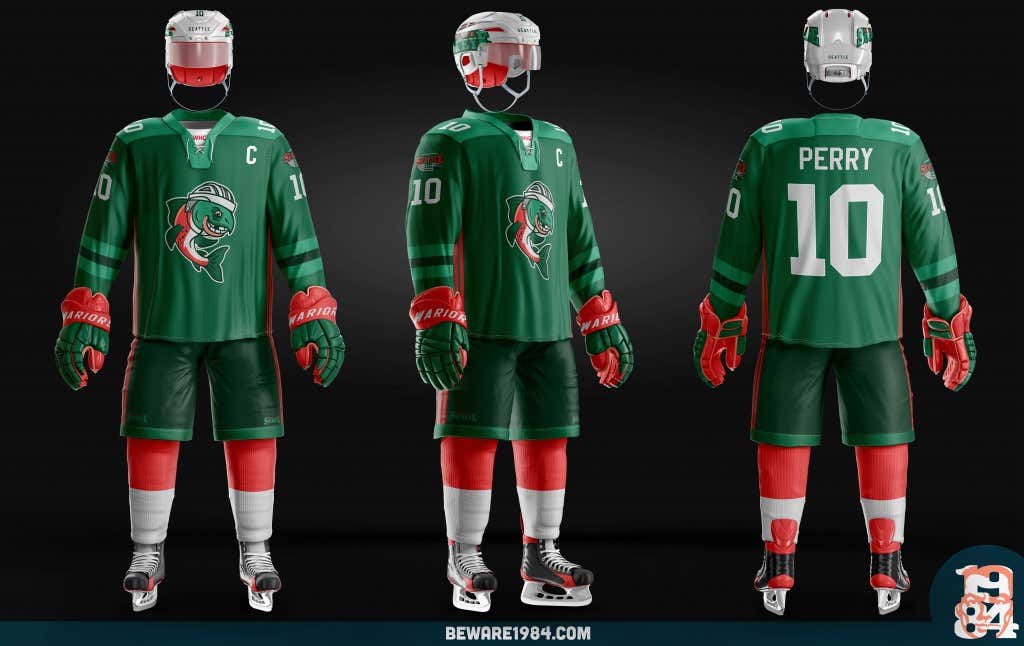 Here are the rest of the potential names and odds. 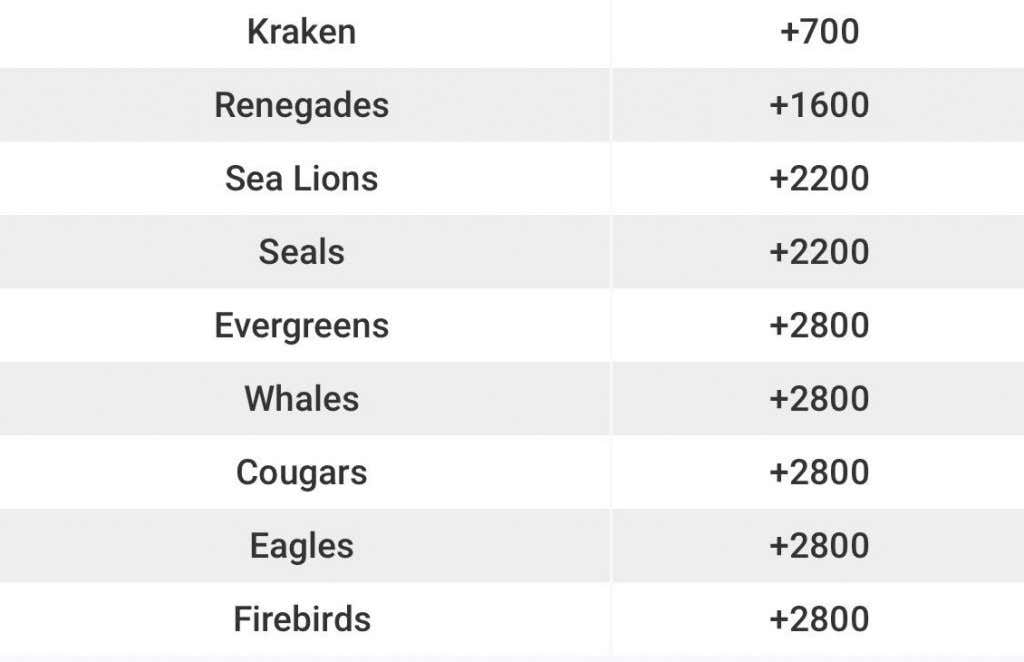 Here is what Barstool HQ thinks they should be named…

Frankie Borrelli – The Seattle Rainers, he thought Rainiers was the Rainers… like rain. Then he decided on the Seattle Rain. Here is his his reasoning.

Seattle Rain – Goal notifications to phones could look like flash flood warnings. (Flash flood noise could be the goal horn). Announcers can use the term “pouring it on”, “they are in a drought”. They can make it look like it is raining in the stadium when the team comes on the ice with those cool lights they use in concerts and movies and shit.

Nate - Bring back the Whalers

Robbie Fox – “Why can’t they be the Super Sonics?”

Hubbs – Seattle Kraken – “I would refuse to get on the same ice rink as that team.”