First things first, this is an exquisite coat that Meek Mill is wearing 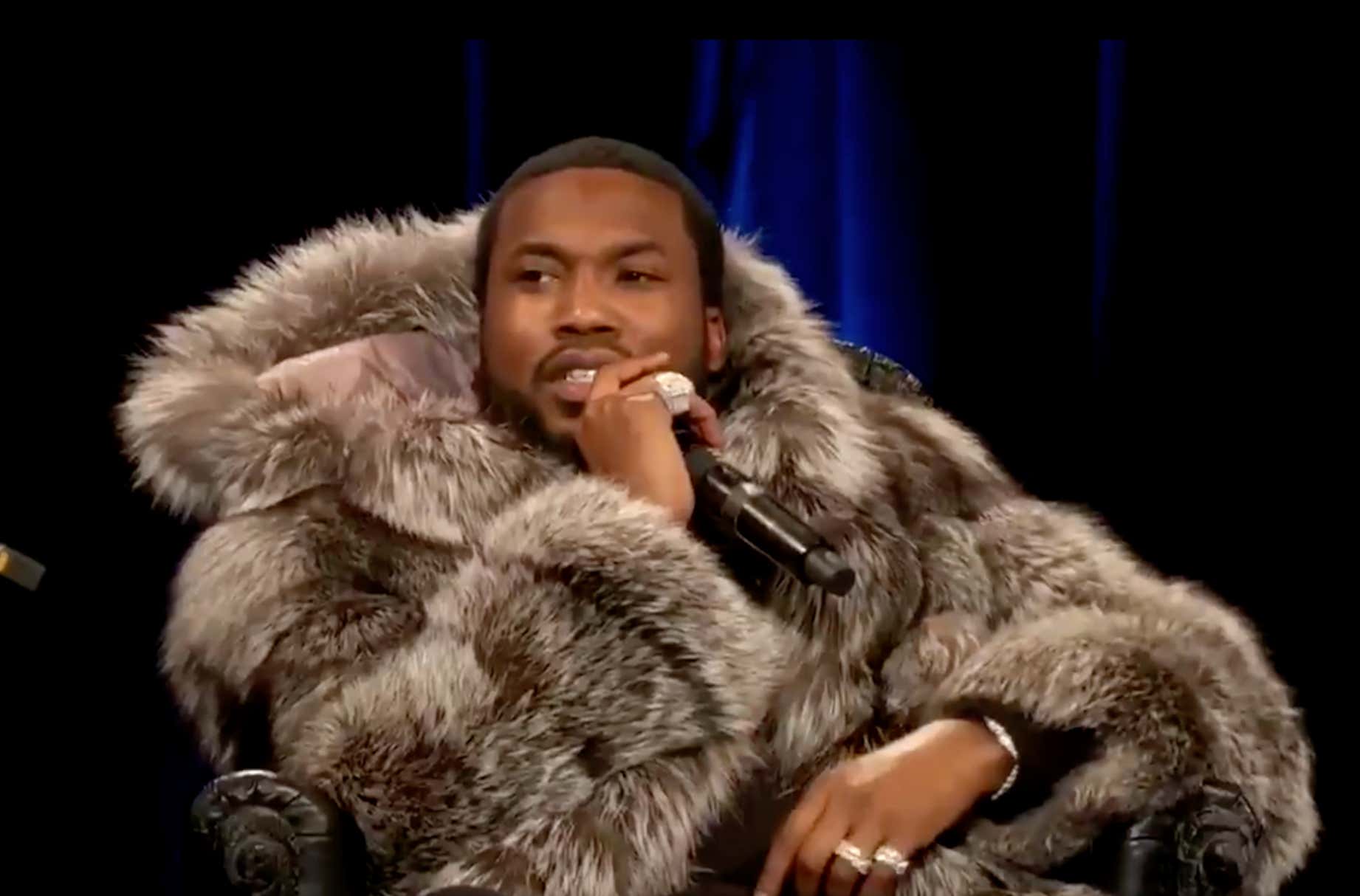 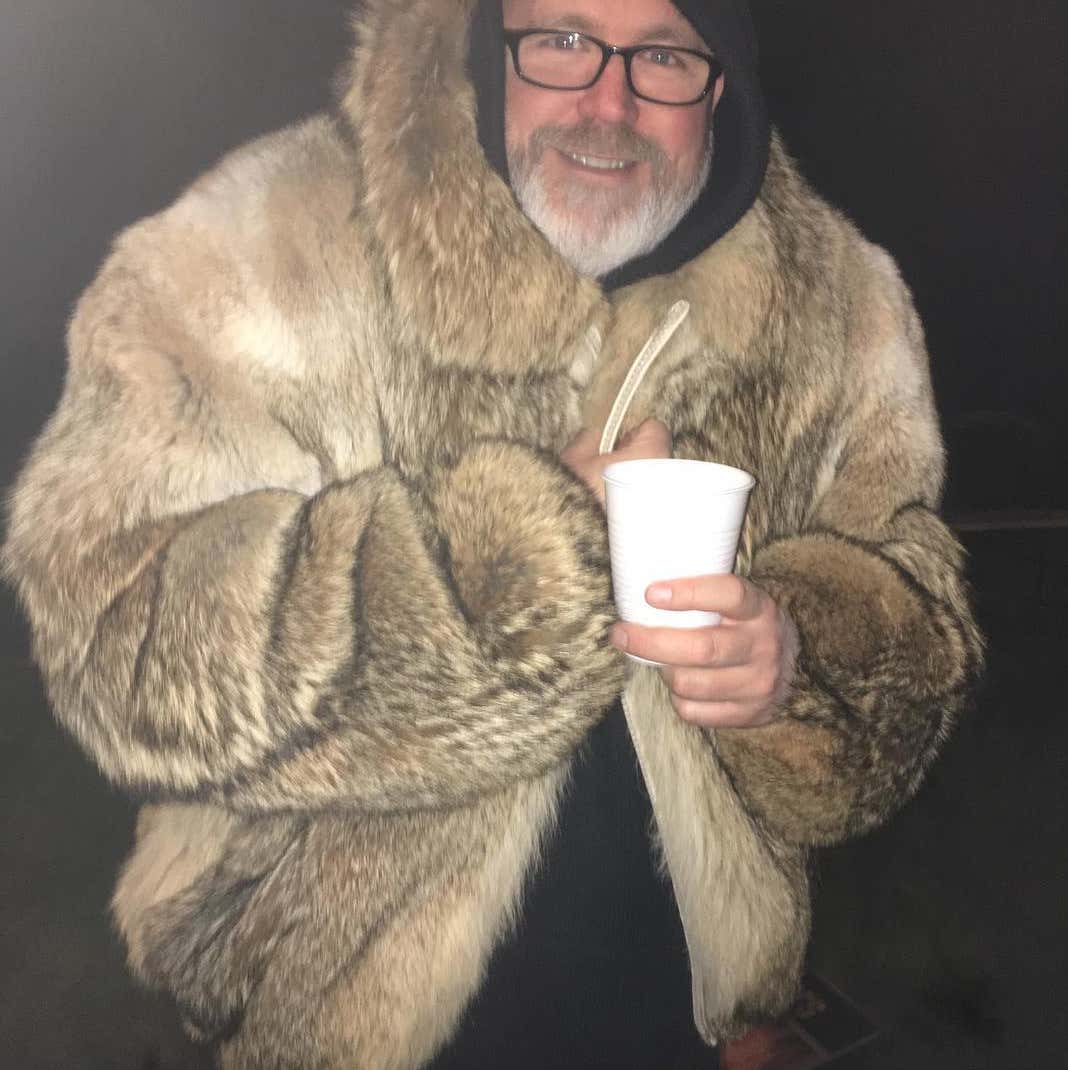 and 2) I’d fall asleep as soon as I put it on. The coat has gotta be so comfortable that I’d just zonk out instantly. Those are two of the reasons why I couldn’t pull that coat off along with the 500 other reasons.

Anyway. Funny story from Meek Mill there. What a surreal moment that whole situation had to be for Meek. A lot of wild things going at that time in his life. Nicki Minaj was letting him have sex with her on a regular basis, he went on a double date with Jay Z and Beyonce and, while all that is happening, Hov puts on the diss song that, at the time, murdered his entire life. The song where he got bodied by a singer. That’s just a wild scenario to find one’s self in no matter who you are. Meek being like, “I gotta take a shit now” after the song came on was very funny.

It’s interesting that Meek can look back on the Back To Back stuff and laugh because I guarantee he wasn’t laughing when it came out and it looked like Drake murdered him and his career. Those had to be tough times but now it sounds like him and Drake are buddy buddy and have been for the past year or so. They text about stuff and it’s all good between them. It almost makes me, the consumer, feel stupid for being so invested in the beef. Like, when that beef was burning at its hottest, I thought Drake and Meek were gonna be enemies for life. I could’ve never predicted that just a couple years later Meek would be on a stage laughing about it. Crazy.