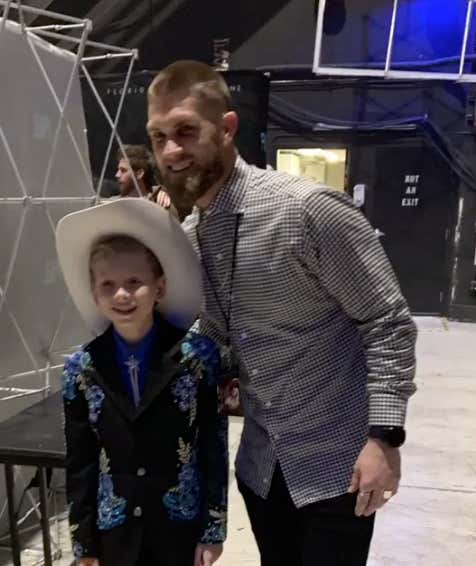 Look at these two peas in a pod. Just hanging out, having a grand ol’ time. Was very nice of Mason Ramsey to take time out of his schedule to take a picture with a fan. But does this have any free agency implications? You would think no…however….

Interesting, interesting. Mason Ramsey is from Illinois. That’s where the Cubs play. Bryce has strong links to the Cubs. But whatever, it’s fine, right? I did some blog research and as it turns out Golconda, Illinois is closer to St. Louis than Chicago anyway. Phew. 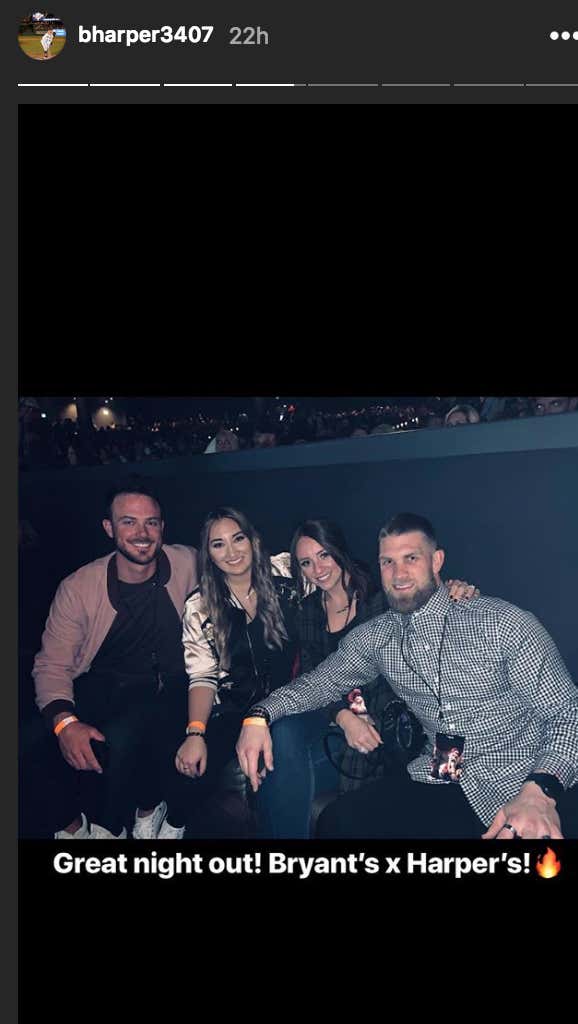 He was at the show with Kris Bryant!

But here’s the kicker…. 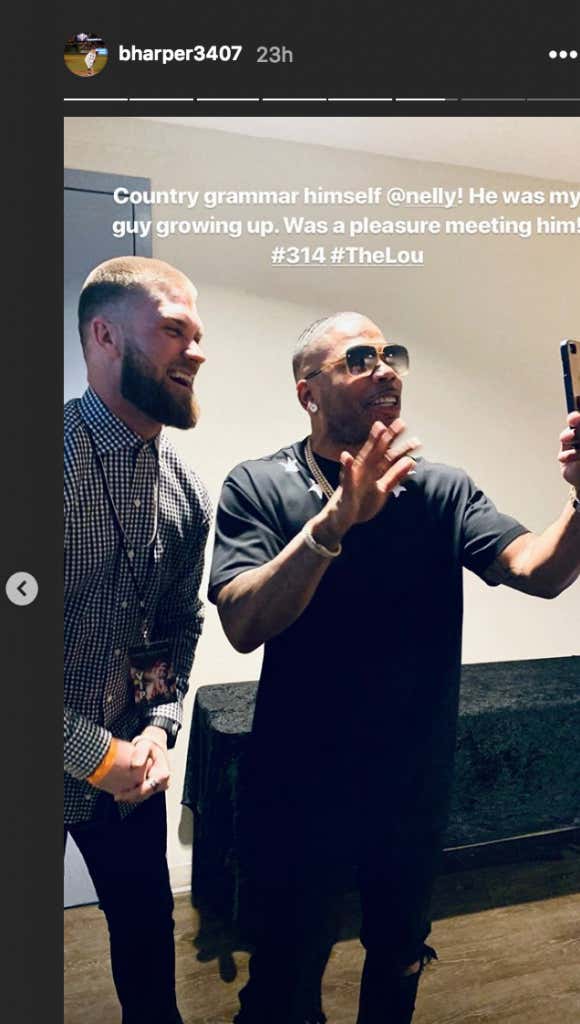 Remember when I noted how Golconda, Illinois is closer to St. Louis than it is to Chicago??? Well it all makes sense now. God freaking dammit, it all makes sense now. NELLY and MASON RAMSEY are both trying to recruit Bryce to the CARDINALS. Ho-ly shit. This is a swerve I did not expect. What can you do when the two hottest acts in show business are both actively recruiting you? He might as well start looking for real estate in Missouri right now. When Mason Ramsey and Nelly want you to do something, you do it. Can’t argue with that.

I don’t know what the Nats can bring to the table now. Money is a lot of things, but it ain’t everything. How will the Cubs fire back? Hopefully not with Bill Murray. Yuck. And then there’s the Phillies. I assume Bryce is a huge Rocky fan. He just seems like the kind of guy who loves Rocky and would run the stairs before every game. But I gotta say it, the Cardinals are definitely the front runners to land Bryce right now.