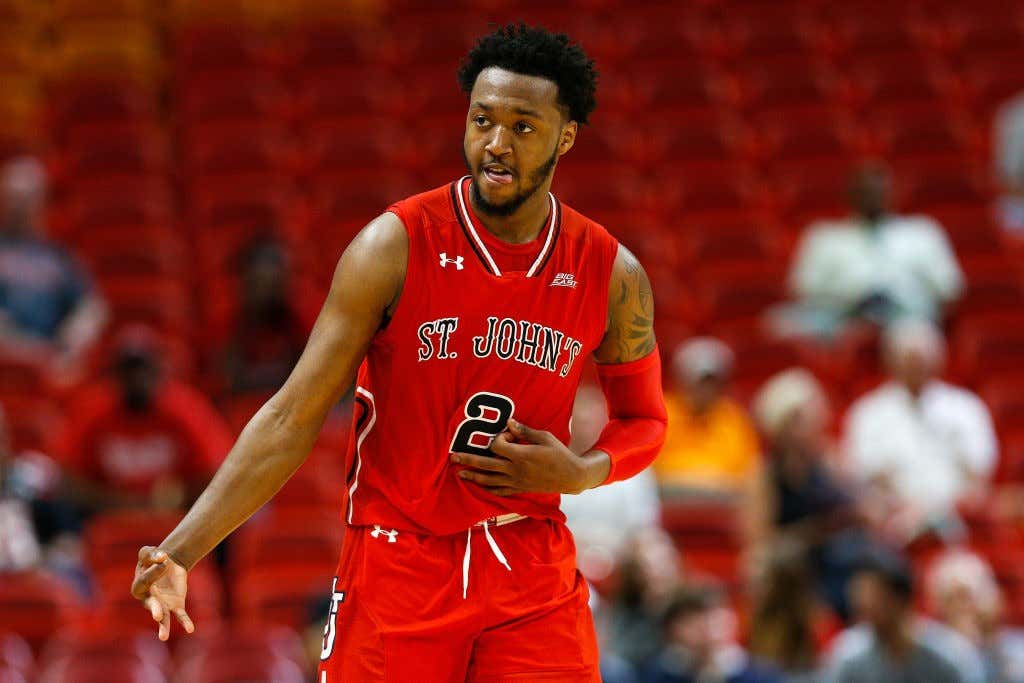 There may not be a team I get asked more about than St. John’s. I get it. They have one of the best backcourts in the country. They have an All-American. They are undefeated and likely will be undefeated heading into conference play. But, in no way does that means that this is the best team in the Big East or some great team.

So let’s get into this team. They are worthy of a blog, which, if we’re being honest, is a big step up already from the last few seasons.

First we have to address the undefeated record. Yes, they have won games. Yes, they are going to be favored in every game heading into conference play. But, that doesn’t mean this team is good. It’s a bit inflated. They’ve played exactly one top-100 team and they’ll only play one top-100 team in the nonconference. That team is Georgia Tech, who is ranked 78th right now. It’s one of those things where you can’t just look at a record. It’s especially true in college basketball where there are so many teams and just an inbalance in scheduling.

I know Sedee Keita has been out and will return at some point this season, but this defense needs some help. Does it come with Keita? To some degree. However, the biggest problem with the defense comes from the 3-point line. St. John’s is giving up a ton of open looks from three. They rank 255th in 3PA/FGA and 245th in 3pt percentage defensively. That doesn’t make a huge change whenever Keita gets back. This is more on guards/wings and knowing how to help and recover. St. John’s likes to switch on handoffs and ball screens. But, watch these two plays. On one you have a breakdown over a bad switch. On the other you have one where Heron just gets stuck doubling the post (for really no reason) and no help from the weakside on the kick back out.

Now, it’s not all bad for St. John’s. I just led the blog that way so you’d be all riled up. Old basketball blogging trick. The good? That backcourt. St. John’s has a guy in Shamorie Ponds who can bail them out as he’s done against Cal, VCU and Georgia Tech. You simply can give him the ball, clear out and he can create. He’s top-100 right now in ORtg while also getting others involved. The fact that he has a high usage rate and can distribute while not turning the ball over just gives St. John’s that steady hand. He also finally has a sidekick in Mustapha Heron, who is still running a bit under the radar on a national scale.

You can see that when you look at some of their offensive stats. St. John’s ranks in the 100th percentile nationally in PnR and the 82nd percentile in spot up shooting. That’s because of Ponds and Heron to a degree. But, mostly the fact that Ponds is going to draw attention of the defense and he can find the open guy.

So it’s fair to question St. John’s right now. I think they are the 3rd best team in the Big East, maybe 4th depending what you think of Marquette. They’ll be in and out of the top-25 but there’s a happy medium. KenPom has them at 49 right now. Some people you talk to think they are top-20. Somewhere in that top-35 feels right. They are a tournament team, but if they want to be more they need to improve defense and Mullin has to get better at in-game adjustments.