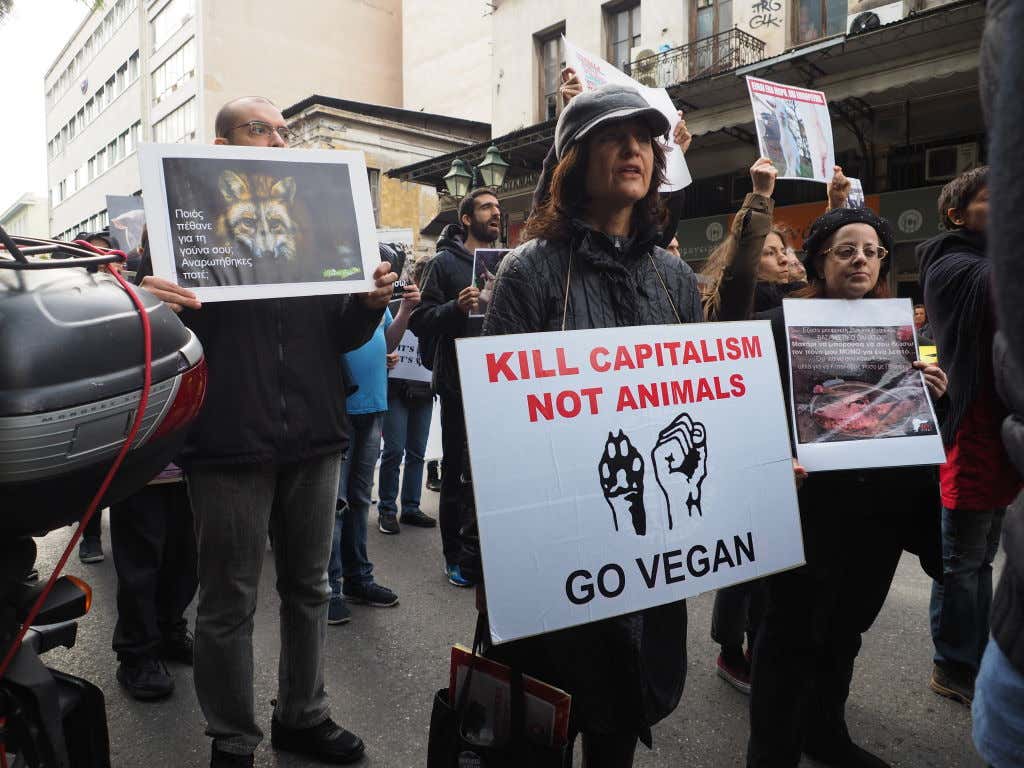 Source - A tribunal is to decide whether veganism is a philosophical or religious belief during a landmark legal action that could significantly extend the rights of vegans.

Jordi Casamitjana claims he was sacked by the League Against Cruel Sports after raising concerns that its pension fund was being invested into companies involved in animal testing.

He claims he was unfairly disciplined for making this disclosure and that the decision to dismiss him was because of his philosophical belief in ethical veganism, which means that he does “not eat, wear or consume any animal products”, or use products that have been tested on animals. The League disputes this.

His employment tribunal is set to decide if veganism is a legally “protected characteristic” that should be treated in a similar way to religious belief.

Campaigners are hoping that the hearing will establish that the ethical vegan lifestyle is capable of protection under the law.  “This could be a landmark ruling that will not only recognise the validity and importance of veganism, but also confirm that the needs of vegans in their employment and their everyday lives must be taken seriously.”

Alright, so long story short some guy is mad that he was fired for being a vegetable eating weirdo, so he’s suing his former employer on the basis of discrimination. He claims that vegans should be protected under the Equality Act 2010 because being a vegan is a “philosophic, ethical” choice the same way that religions are. In other words, being a vegan is the same thing as being a Catholic or a Jew or a Muslim or a whatever. Take a minute to digest that sentence.

The real story, however, is that people like THIS:

will now potentially have the same anti-discriminatory protection as people like this: 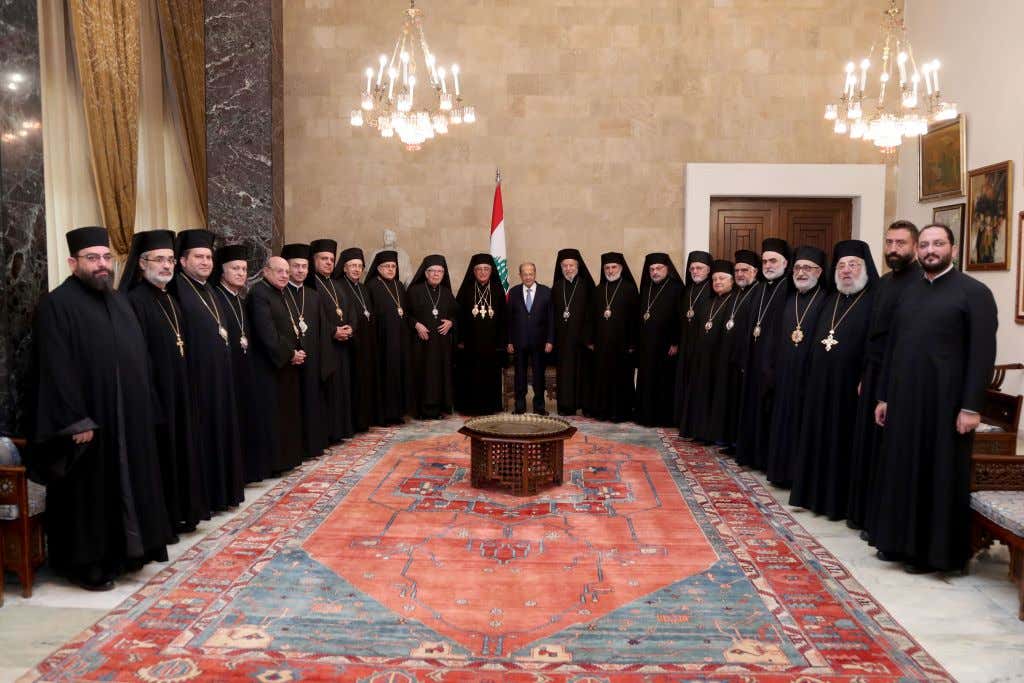 We now live in a world where whiny, attention seeking hippies who get upset when their friends eat a chicken nugget in front of them are asking for the same type of protection given to groups of people who have been discriminated against for thousands and thousands of years and it’s being entertained in the court of law.

I get that vegans take a lot crap, but at some point they’re going to have to come to terms with the fact that they’re an insufferable people. No one would care what they ate if they just shut the fuck up about it. And it’s not even that, it’s the fact that they act like they’re better than everyone around them. Like their diet gives them a higher understanding of the world and YOU’RE the idiot for not doing what they do. I guess it just upsets me that these people take themselves so seriously.

The funny part is that even if this law is passed, nothing’s, going to change. All it’s going to do is ramp up the bullying and make people hate them more. I’ll be following up on this story regardless.  Do the right thing, England.