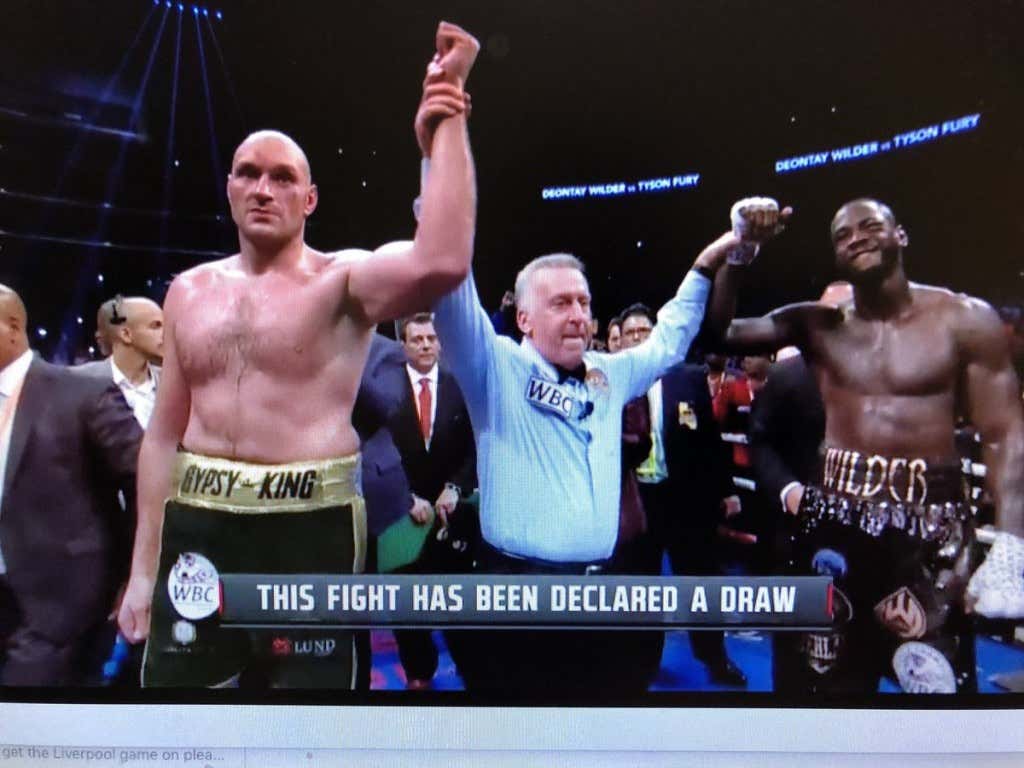 I don’t think it was as lopsided a victory for Tyson Fury as everyone on Twitter is claiming, but I do think Tyson did more than enough to outweigh those 2 trips to the canvas and win a decision.  I can almost justify a draw with the 2 late-round knockdowns and then a couple of other close rounds going to Wilder.  But one judge had it 115-111, and that is fucking preposterous.

Fury had a fight style that was an equal mix of adrenaline and Parkinson’s, and it gave Wilder fits.  Wilder was the thinnest I have ever seen him, and he chose to slim down for a night where he fought a guy that was 2 inches taller and 40 pounds heavier.

Everyone in Deontay’s camp should be fired.  They were useless in helping the guy come up with a body type or game plan that made sense.  Even his robe and mask were fucking absurd… 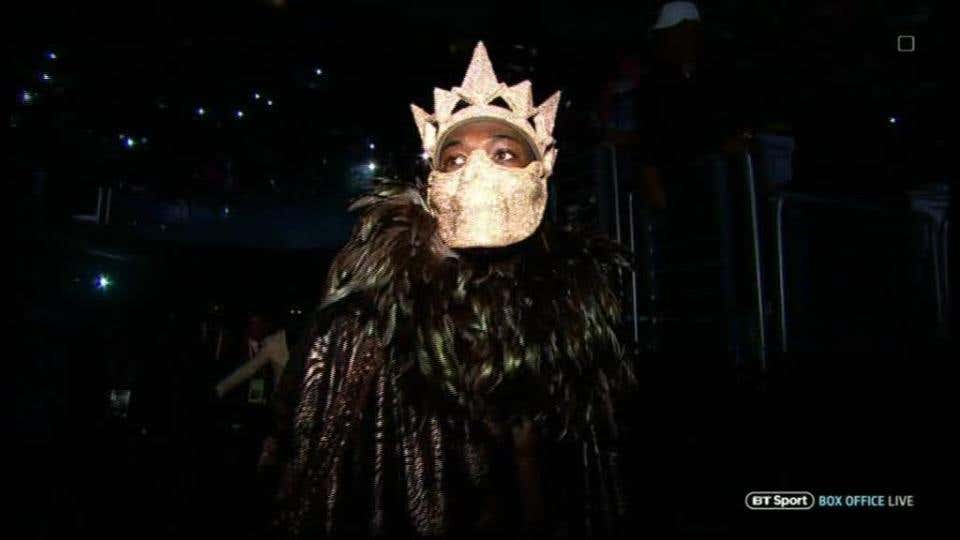 Conversely, whoever got Fury in shape for this fight should get a raise.  He wasn’t sculpted by any stretch, but that pasty limey seemed to have more gas in the tank than a ripped black guy which makes me wonder if I should challenge Willie to Rough&Rowdy.

Say what you will about how impressed the judges may have been with that second knockdown, but that Undertaker impression Fury pulled off after he was laid out was fucking more inspirational than anything I watched tonight…

And the fact that the judges ignored the fact that Wilder threw exactly 1 punch in the last 30 seconds of a fight where he knew he needed a knockout to win was disgraceful.

That is why Anthony Joshua won’t fight in the United States.

Was trying to fathom what the rematch would look like, but more immediately my concern is if Fury went on an extended bender after the Klitschko win, the next couple weeks could turn into a Motley Crüe video unless someone locks him in his room.

Robbie Fox is coming on Barstool Breakfast on Monday for the second hour, and we’re going to pick this fight apart.

I am going to bed.