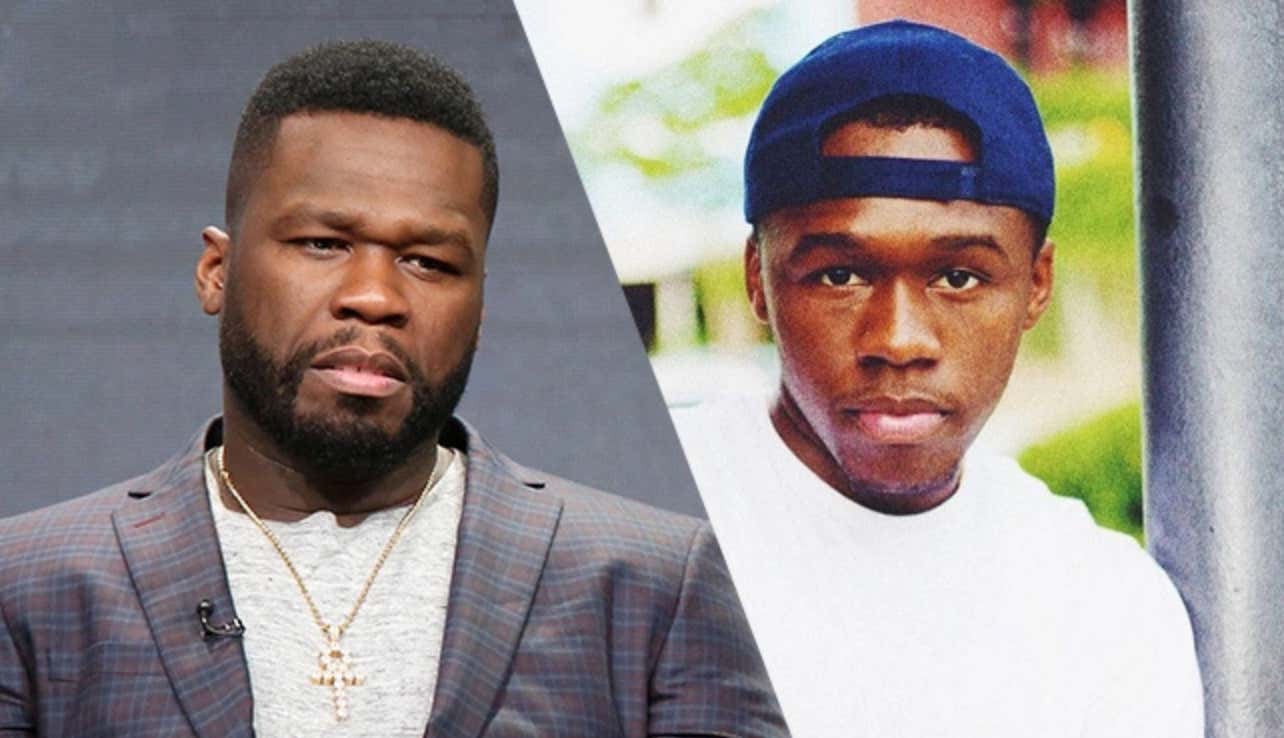 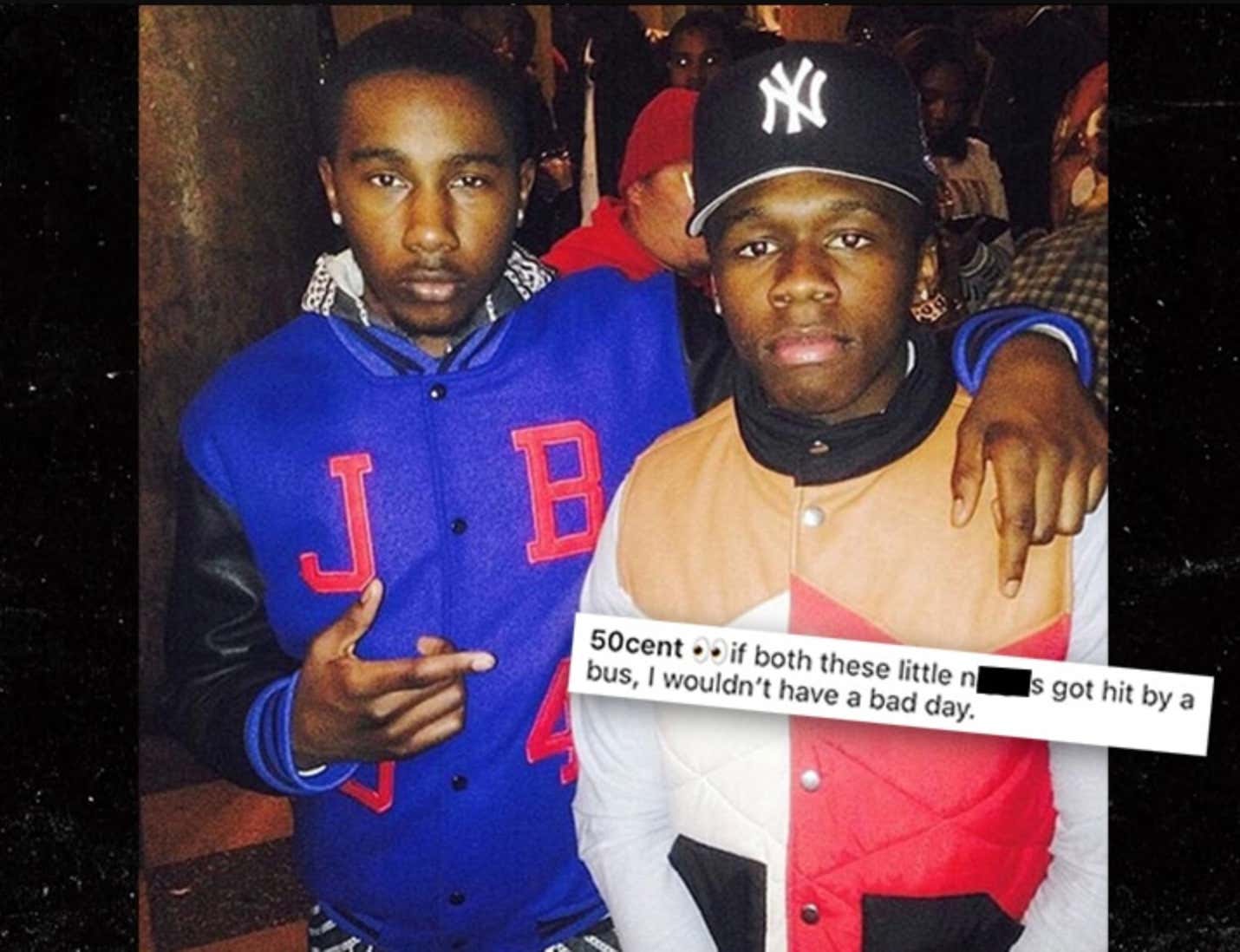 Complex- It doesn’t look like 50 Cent’s beefs between his son and Kenneth “Supreme” McGriff—a.k.a. Supreme Griff—is going to end anytime soon. Yesterday, the Instagram user @meccapolis posted a photo of Fif’s son, Marquise Jackson with Supreme Griff’s son. Later, according to @balleralert, Fif left a comment on the photo, writing, “if both these little n***as got hit by a bus, I wouldn’t have a bad day.” Fif and 22-year-old Marquise have had a strained relationship for years and often go after each other on social media. The hostility between the two stems from Fif’s relationship with Marquise’s mother, Shaniqua Tompkins, who filed a $50 million lawsuit against the rapper around 10 years ago. However, in February 2009, a judge threw out the lawsuit, per People. Tompkins also alleged that Fif was trying to evict her and Marquise from their Long Island, New York home.

As for the beef between Fif and Supreme Griff—well, that’s a bit more life and death. In 2005, federal investigators claimed to have discovered evidence that Griff was plotting to kill Fif over 2000’s “Ghetto Qu’ran” for portraying his criminal past, according to The Guardian. There was an alleged conspiracy brewing between Griff and some employees of the music label Murder Inc. In May 2000, Fif had survived getting shot nine times in South Jamaica, Queens.

What a headline! Laugh out loud funny stuff from my guy 50. So what Fiddy said seems harsh at first but not once you get the whole story on why he said it. The story is that 50 Cent’s son Marquise took a picture with Supreme McGriff’s son and 50 Cent said he wouldn’t have a bad day if both of them got hit by a bus. Who is Supreme McGriff? Supreme McGriff was a big time drug kingpin in Queens in the 1980s and a guy who 50 Cent looked up to because he was a drug dealer in Queens. So why does 50 Cent hate Supreme so much that he would wish death upon his own son for simply taking a picture with Supreme’s son? Well when 50 Cent started rapping, Supreme supported Ja Rule and Murder Inc instead of 50. Fiddy did not like that one bit. Oh and one other thing. Supreme McGriff conspired to have 50 Cent killed back in the day. So yeah, 50 Cent fucking hates Supreme and 50 Cent hates Supreme’s son by association and 50 Cent hates his own son by association them. Lots of association going on.

I say all of that to say this, I agree with 50 Cent saying he would be okay if his son got hit by a bus. There’s no such thing as “too harsh” when you’re talking about someone (or someone’s son) who wanted you dead. Not only wanted you dead but went as far as to put a plan in place to have you killed. The best part is that 50 Cent means it. 50 Cent does not tell a lie and he’s not lying here. His hatred for Supreme runs deeeeeeeeeeeeeeeeeeeeeeeeep. 50 Cent’s son knows that and should’ve never taken a picture with Supreme’s son. That was a dumb thing to do as the son of one Curtis Jackson. Actions have consequences and the consequences for Marquise are that his dad would be okay with him getting flattened and killed by a Greyhound bus. Fair play in my eyes.