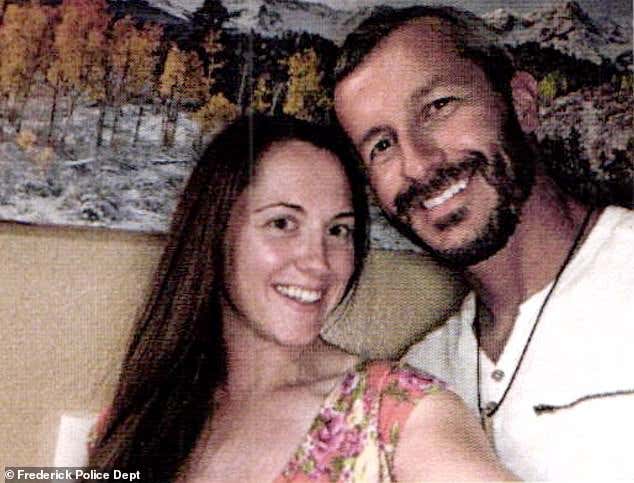 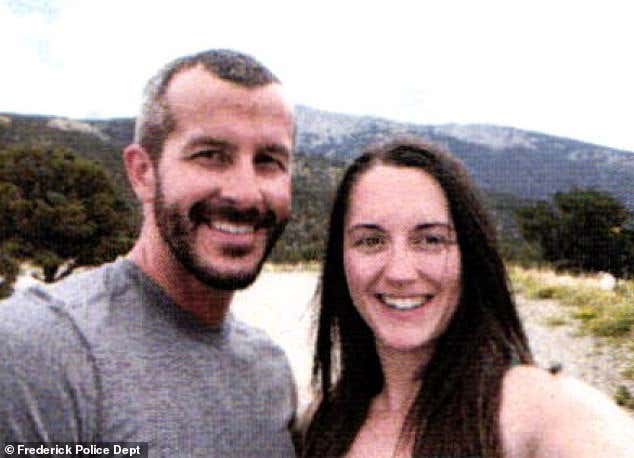 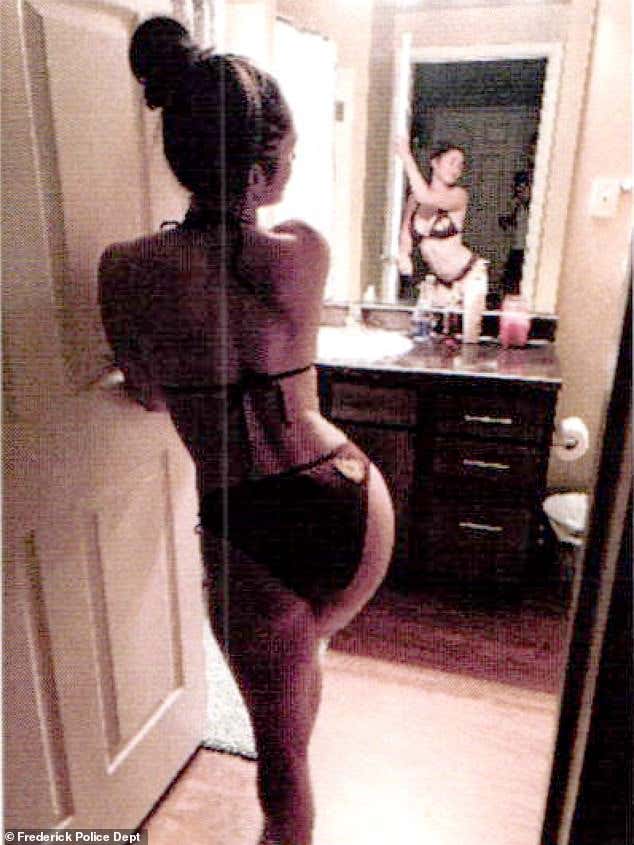 But there’s been a crime story playing out in the online tabloids that has been hard to avoid. And that is the case of Chris Watts, the guy who murdered his wife and two daughters. By his own admission. Out of respect for the victims and simple human decency I won’t post their pictures here. But try to imagine the perfect family. The ones you dream about when you propose to someone who also wants to have children. They’re like the wife and kids you’d see in a commercial for some family vacation spot or a cruise or something. Possessing what my mother used to say about her grandchildren, “the light of the world in their eyes.” Killed by a monster because he wanted to leave them for the chick he was cheating on them with. And why?

Source - The woman who was having an affair with Chris Watts …  Nichol Kessinger spent over two hours searching the internet for wedding dresses exactly one week before Watts killed his family.

The final Google search conducted by Kessinger that was noted by investigators came after the murders of August 19 when she looked into how much money Amber Frey made in her book deal and her net worth, while also searching ‘did people hate Amber Frey.’

Frey was the mistress of Scott Peterson during the time that he killed his wife Laci and their unborn child.

A search of Watts’ phone meanwhile found thousands of hidden photos in a secret calculator app that was only accessed by typing in a four digit code.

A number of those pics showed a nude or semi-naked Kessinger.

Source – A woman who claims she had a one-night stand with Chris Watts detailed her experience with the murderer in an interview with investigators.

Amanda McMahon says that the two first connected on Tinder and agreed to meet up one night in March of 2018 at the parking lot of a local Chick-fil-A.. …

The date was not meant to be the start of a relationship however, and McMahon said that the two were only joining up for physical purposes. …

‘When I asked her to explain she said Watts was very rough and described seeing Watts’ face and tattoos,’ wrote the investigator.  …

Amanda said she was humiliated, it was weird and that Watts attempted to “stick it in her butt.” Amanda said Watts also pulled her hair and put his arms around her neck. She described it as a “rape fantasy.”

Since you asked, here’s Amanda McMahon: 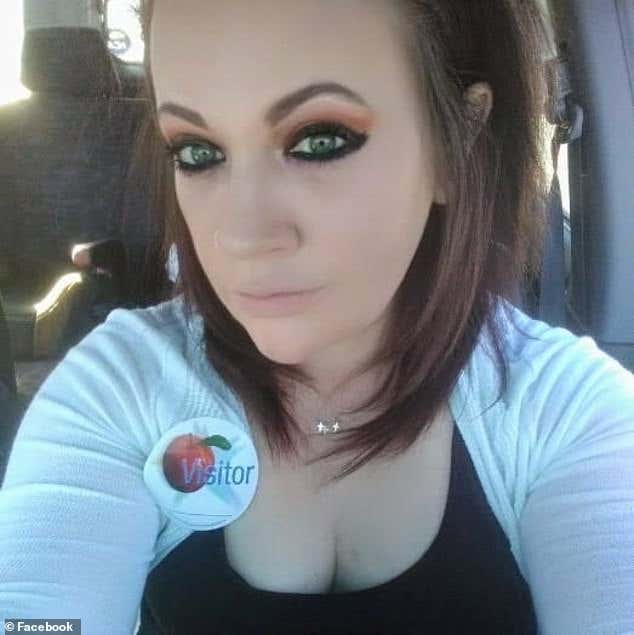 To review, Chris Watt had:

A) What appears in photos anyway to be the a pretty idyllic life.
B) Nichol Kessinger on the side.
C) Tinder hookups meeting him at Chick-fil-A for casual, commitment-free parking lot sex.

Believe me, if you haven’t been following this story, there are so many more layers of it. How he put his little girls to bed the night he killed them. How he sent a text to his wife’s phone after he’d murdered her. How he disposed of his victims’ bodies. And confessed it to his father on a surveillance camera while in custody. It’s all there in the links provided if you want to dive into it. I’m not going in any deeper than I already have. And as far as I can tell the only motive he had was wanting butt sex from Nicole Kessinger and randoms he met on Tinder. Which is ironic because I imagine he’ll be getting more anal than he bargained for for the rest of his miserable – and one can only hope – very short life. Then an eternity of being on the receiving end of Satan’s rape fantasies awaits him after that. \

P.S. This destroyed a piece of my soul. I might never follow one of these murder stories again.