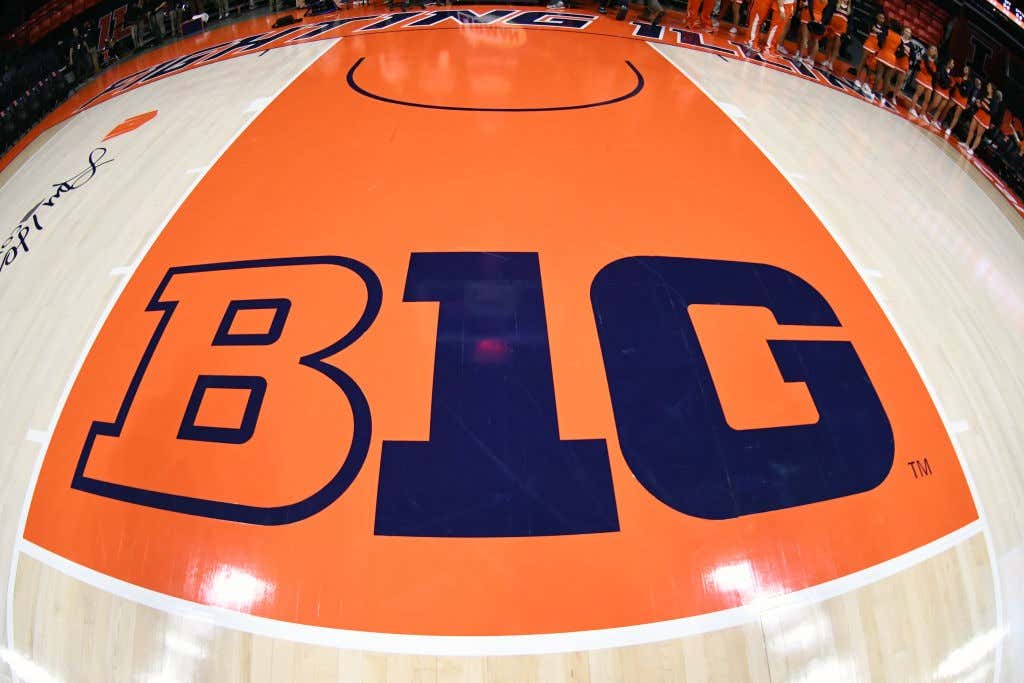 Tonight, Big 10 basketball conference play tips. That’s right, a Friday in November when during championship weekend for football. That’s atrocious. I don’t even care about it starting this early. That’s not the problem.

How do you put games on a Friday? You know why college basketball switched the tip of the season from Friday to Tuesday? So people will have an extra day or two to talk about it. You know what happens when you start your conference play the same weekend as conference championship football weekend? No one cares except for lunatics like me. That’s simply not smart.

I mean look at it. We even get some real quality games this weekend. Wisconsin at Iowa tonight. Purdue at Michigan tomorrow. Penn State at Maryland tomorrow. Minnesota at Ohio State on Sunday. There’s a lot of intrigue in those games. There are NCAA Tournament teams playing each other. Unfortunately, there will be 0 casual fans watching this game.

I said it before, I don’t disagree that playing some conference games early in the season isn’t a bad thing. The ACC is likely going to play a couple of conference games in the first few weeks of the season next year. That’s not a terrible thing because we get these quality games on the schedule early in the year. But, these need to be happening during the week. Never on a Friday and Saturday when there’s college football.

At least the Big 10 won’t be dumb enough to play its conference tournament a week early in New York for no real reason.