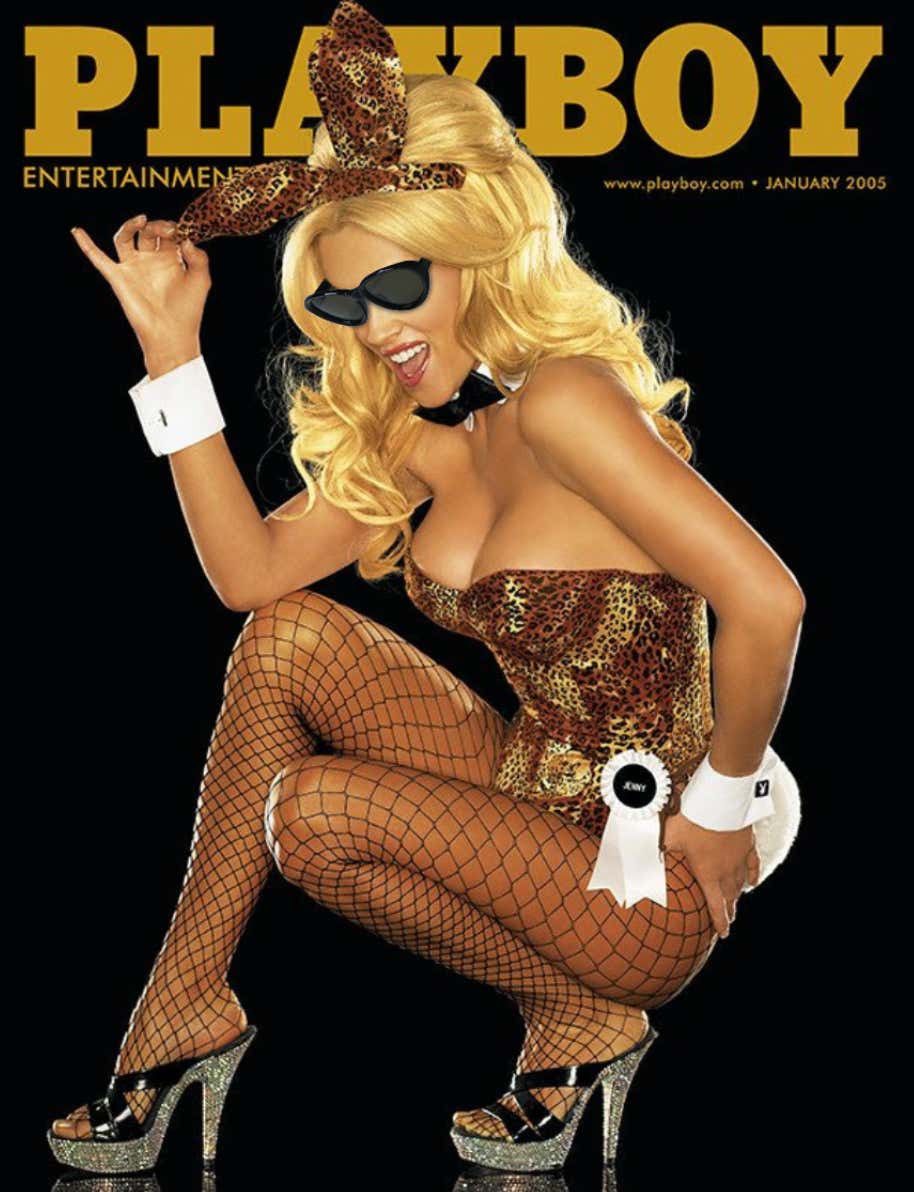 Source - A blind man says he wants to read Playboy for the articles but can’t.

On Wednesday, Donald Nixon — who is legally blind — filed a lawsuit against the legendary company’s website, claiming that it was in violation of the American with Disabilities Act, TMZ reported.

Both Playboy.com and Playboyshop.com are allegedly not compatible with Nixon’s screen-reading software, which allows blind or visually impaired users to read the text with a speech synthesizer or braille display, according to the American Foundation for the Blind.

Based on court documents obtained by TMZ, Nixon argued that visually-impaired people could not “fully and equally use or enjoy the facilities, products, and services.”

He reportedly is suing Playboy for violating the American with Disabilities Act (ADA), in hopes to e fune their website more accessible for the blind, and for unspecified damages, TMZ said.

A representative for Playboy did not immediately respond to PEOPLE’s request for comment.

I’m going to make fun of Donald Nixon in this blog, but that’s okay because he won’t be able to read it. Don’t get me wrong, I feel bad for the guy, being blind must put you in a dark place, but what does he want them to do? Make a braille Playboy that he can jerk off to? He’s just upset that he can’t see the boobies so he wants to spoil everyone else’s fun. What he should do is go to Pornhub, turn on the audio description feature and shut his mouth. Maybe even light some audio candles to set the mood before he does his business. I don’t know.

The whole thing just feels disingenuous. And this is coming from a guy who thoroughly enjoys calling people out when they’re being assholes. The craziest part of this whole story is that he’ll end up winning the case. Playboy will write him a check for $100,000 to shut him up and they’ll end up dropping some sort of audio book or limited edition braille copy. So, I guess I can’t hate on this guy because at the end of the day he’ll have the last laugh. Well played, Donald. Now here are some photos of Playmates because that’s what you came here for in the first place.