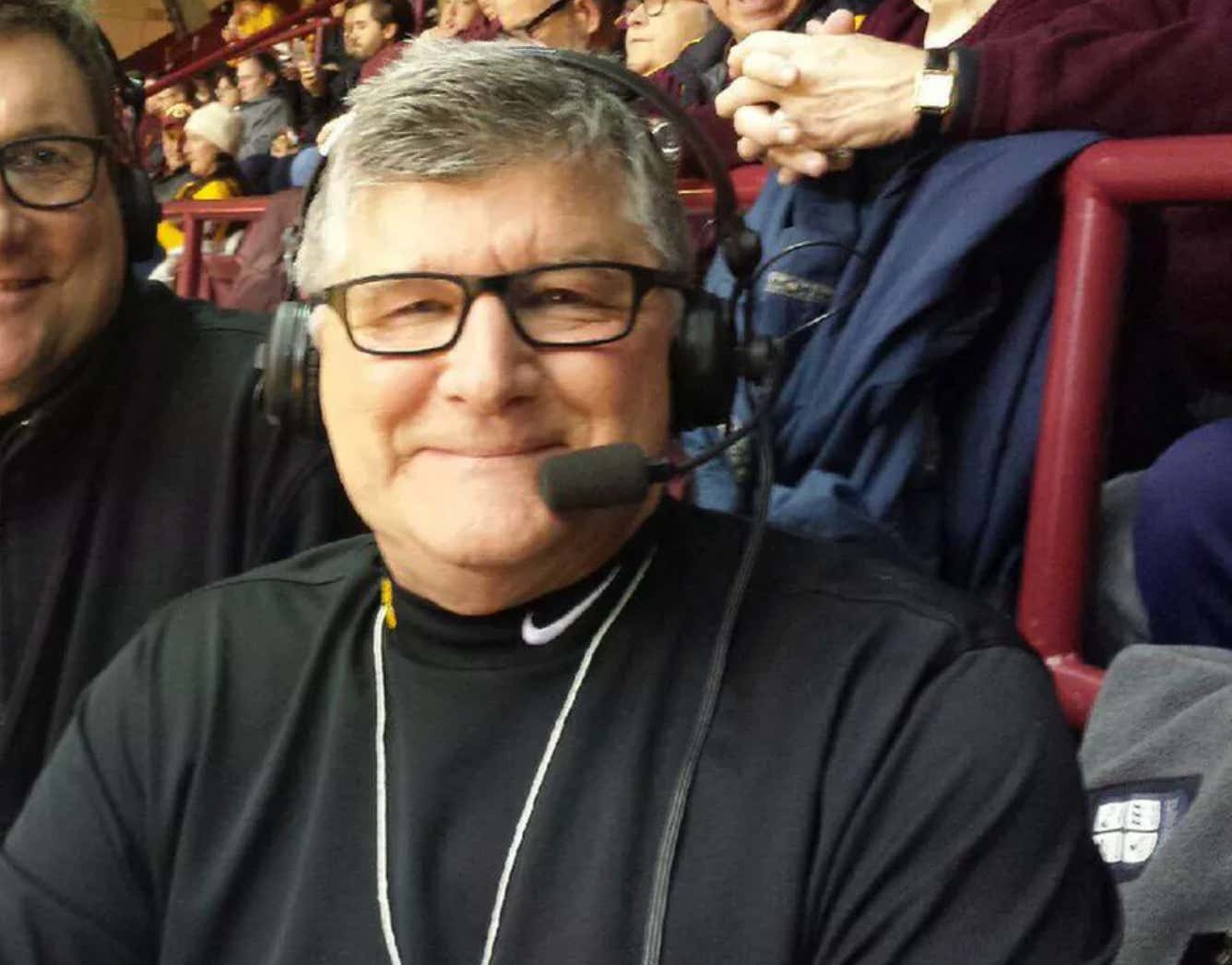 Okay so this story has been simmering locally in the eastern Iowa area for the past couple days. Gary Dolphin is the radio play-by-play guy for both Iowa football and Iowa basketball. The other night the Hawkeyes were playing Pitt and Dolphin got caught making these comments on a hot mic after he thought they went to commercial

Pretty mild, right? Nothing to write home about, right? Well Gary Dolphin’s comments have caused a SHIT STORM in Iowa City. The comments are being treated by local media like the biggest scandal to hit college sports since SMU got the death penalty. It has been the topic of conversation for 72 hours straight. The thing you have to remember is that almost nothing controversial ever happens in Iowa City. Like ever. Our head football coach is Kirk Ferentz who is the most low key guy ever to coach at any level and our basketball coach is Fran McCaffery who, aside from his hilarious blow ups on the sideline, is a pretty normal guy. So when even the teenest tiniest bit of juicy red meat gets thrown to the local media, they jump all over it like it’s Watergate.

I ignored the comments completely on the blog because I didn’t think they were a big deal at all. I get that Dolphin crossed a line when he specifically criticized an Iowa player but whatever. He was just making some comments that happened to be caught on a hot mic. It happens. Dolphin apologized later in the broadcast when he saw that his comments had been heard on the radio. Cool. Iowa suspended Dolphin for the next two games, which seemed unnecessary to me, but it looked like everybody was ready to move on. Cool.

Huh???????? What the fuck does “some ongoing tensions” even mean? Here we were all ready to move and Barta goes and dumps an entire can of gasoline on the fire for NO REASON. The story was over. It was done. Dolphin apologized. They suspended him. Boom, done. Nope. So now a story that I didn’t think was that big of a deal is now actually kind of a big deal because Gary Barta decided to take a weird and vague jab at Gary Dolphin in a press release. What a stupid thing to do by Barta.

The thing that really sucks about all this is that the drama is taking away from a really fun Iowa basketball season. Iowa beat Pitt the other night to stay undefeated and are #14 in the country! That’s awesome! This is fun! Let’s have fun! We should be talking about how much fun it is to watch this team and not be talking about weird drama and “ongoing tensions” between Gary Dolphin and Gary Barta. Everybody just needs to shut the fuck up and enjoy this Hawkeyes season. Please.