This got a very simple response out of me: 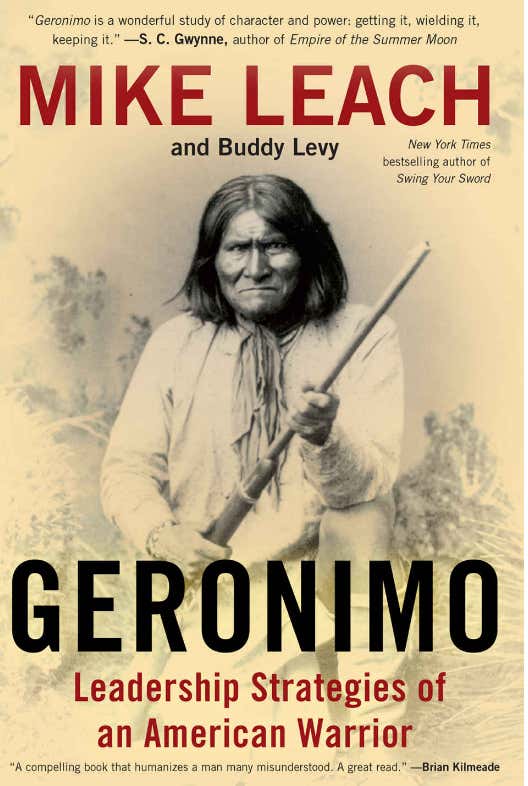 Yes, Mike Leach has written a book about war.

Senator Baumgartner, who would be Leach’s co-professor, has a history with Leach. He went to Cambodia with Leach this past offseason. 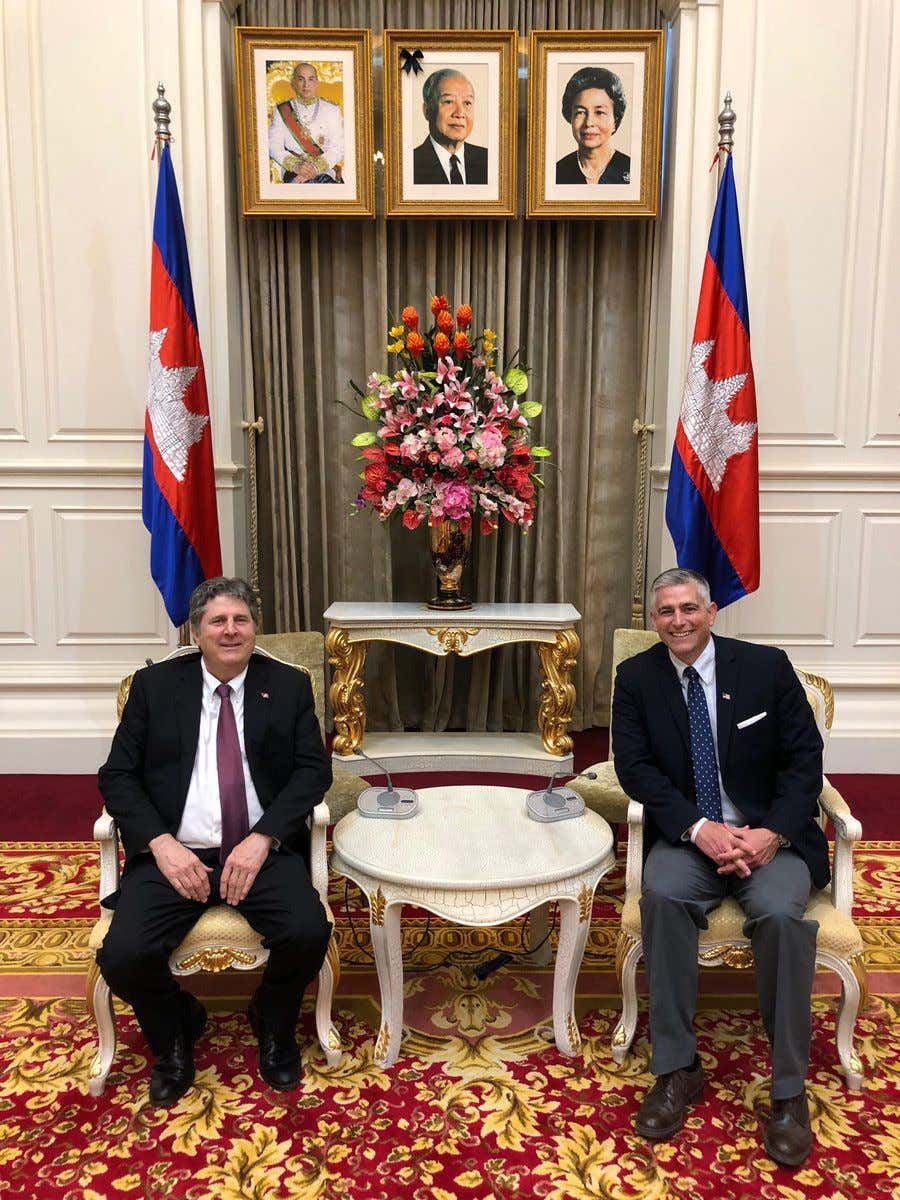 While there, they met with the Cambodia prime minister.

Mike Leach continues to be the most interesting man in college football and it’s not even close.