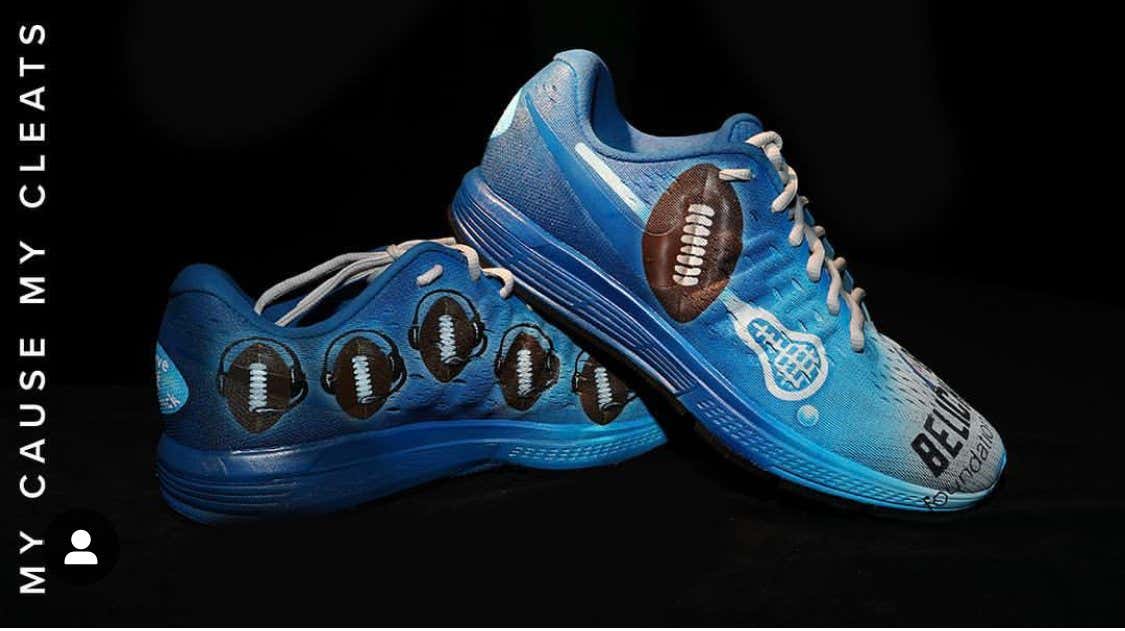 Now everybody knows the only reason why Bill Belichick is a head coach in the National Football League is because that gig pays a lot of money. If that weren’t the case, he would have given it up years ago to focus on lacrosse–he’s one true love. And it makes sense. From a completely objective standpoint, lacrosse is simply a better sport than football. It’s a better sport than all of the other sports out there. That’s not me giving my opinion on the matter. I’m simply stating facts here, people. Lacrosse is the Sport Of The Future for a reason. And that reason is because it’s the best. I know it. Bill Belichick knows it. The only people who don’t know it are ignorant bitches (re: the comment section).

I wouldn’t consider myself much of a sneaker head. I’ve pretty much bought the same exact pair of shoes for the last 5-6 years (white Huaraches only). However, I can appreciate a fire pair of kicks when I see them. And these shoes right here? Well these are way more fire than anything my colleague KFC has ever put out there with his “Kicks In The Office”. I may not be a quote-unquote Hype Beast, but if I see a pair of sneakers with a lacrosse stick on them? I just gots to have those bad boys on my feet. And while HCBB will have those on his feet on the sideline this weekend, Chris Hogan (who allegedly used to play lacrosse at the collegiate level) will be wearing these HEADstrong Foundation inspired cleats on the field. 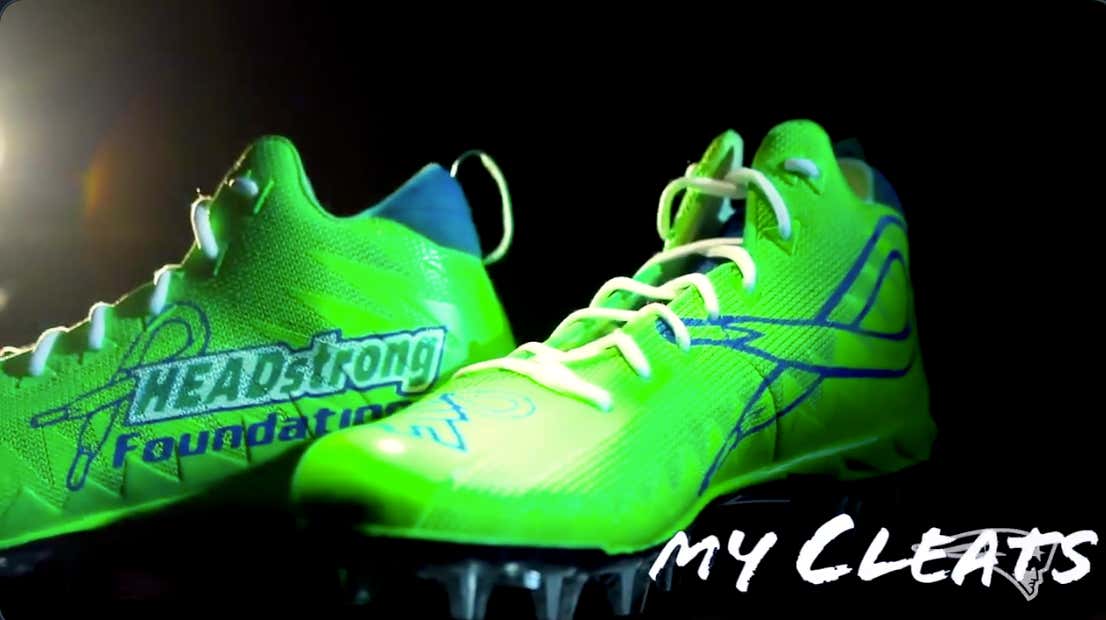 Fortunately, neither of these two guys made this footwear decision during the Super Bowl last year. Because with both Belichick and Chris Hogan repping the lacrosse community, there’s not a chance in heck they lose.