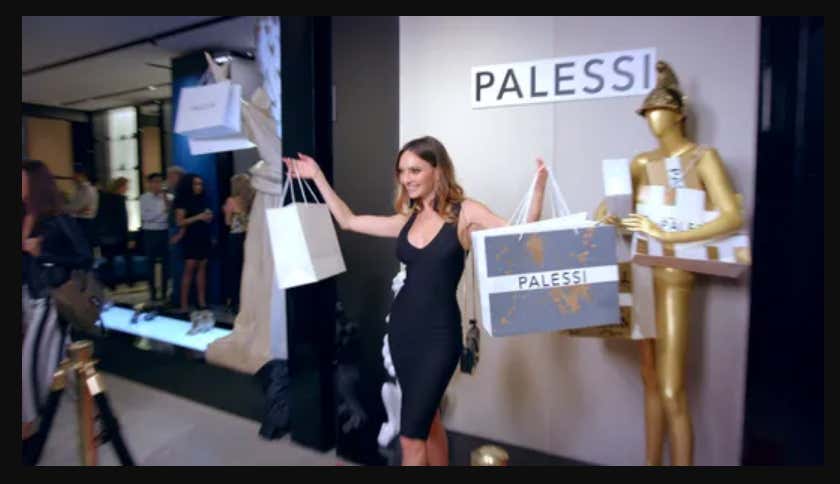 CBS - Payless’ recent marketing campaign tricked fashion influencers into paying significantly more for a pair of affordable shoes. The retailer created a new store, called Palessi, as an experiment to see just how much fashion-forward people would pay to have high-end shoes.

Influencers, professionals that inspire consumers to make purchases based on their expertise, were invited to attend a grand opening for “Palessi” — a new high-end designer.

Those that attended the exclusive party paid between $200 and $600 for Payless shoes that typically run up to $40. Payless, as Palessi, sold $3,000 worth of shoes in hours within the opening.

Take a freaking bow, Payless. Take a bow. This could be my favorite story of 2018. It says everything about our culture right now, straight down to the words “fashion influencer”. It actually makes me want to go shopping at Payless because of how they dunked so hard on “influencers”.

Other influencers remarked on the look of the shoes, the quality of the material, and were overall impressed by the Payless shoes. 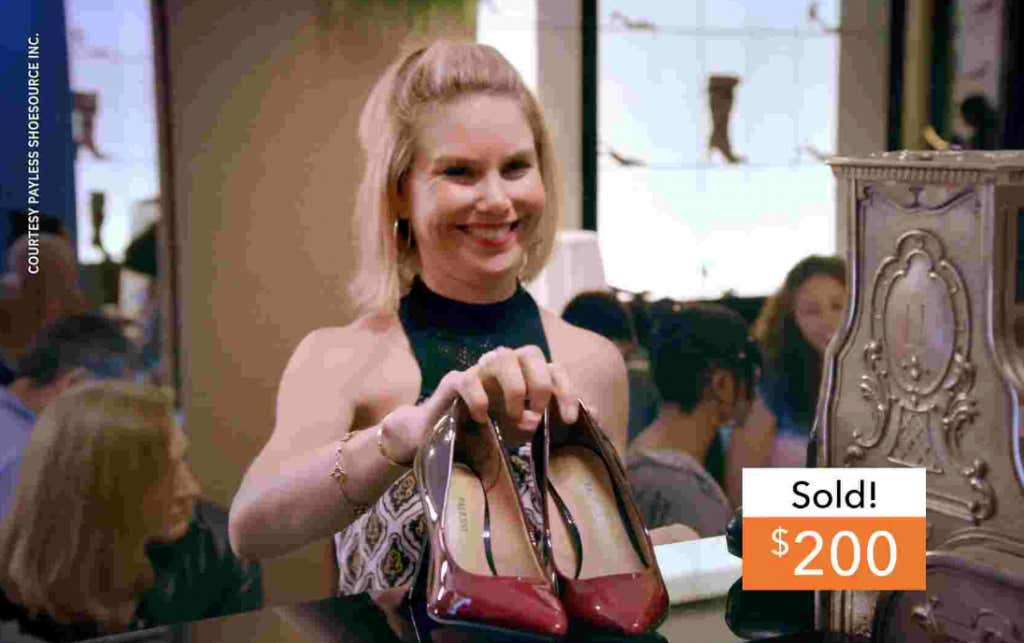 It’s just amazing. I love the psychology of it. It reminds me of the old story about Frederick II, the King of Prussia from 1740-1786. He wanted locals to eat this new crop, the potato, but they were rejecting it. So he grew a potato farm and had his soldiers guard it at night, making it appear only he, the king, should be eating potatoes. It caused the common folk to become very curious in this potato, so they started sneaking into his farm and stealing his crop. Thus, by giving the potato the appearance of royalty, he got everyone to start harvesting and eating them, earning himself the name “The Potato King”.

And that’s what Payless did. They sold their same shoes for 10x the price and had people fawning over how magnificent the product is.

While the purchases were real, influencer did get their cash back after paying hundreds and they also left with free shoes for their trouble.

Fuckkkkk that. “For their trouble”? They didn’t have any trouble. They heard of a chic new store where they could take Instagram pictures and flocked to it like a moth to an overpriced flame. That’s what these people live for. There was certainly zero trouble at all. Payless should continue doing this, but just never tell anyone what’s happening. As long as you make it look fancy, people will buy it. Story as old as time…or at least as old as the Potato King.