Bad news this morning to any Rudolph fans out there. The classic Christmas movie has now been deemed problematic by none other than #WokeOlympics gold medal winning Huffington Post.

Turns out the movie produced in 1964 should’ve been named a little differently: 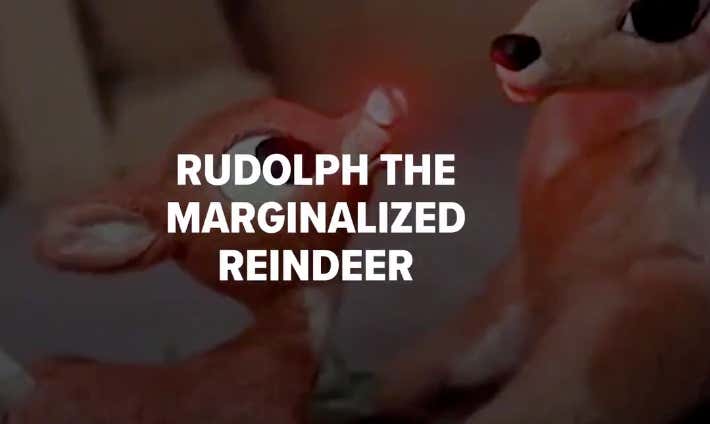 To the shock of Huffington Post, a movie made in 1964 doesn’t meet the standards of 2018. Who would’ve thought? 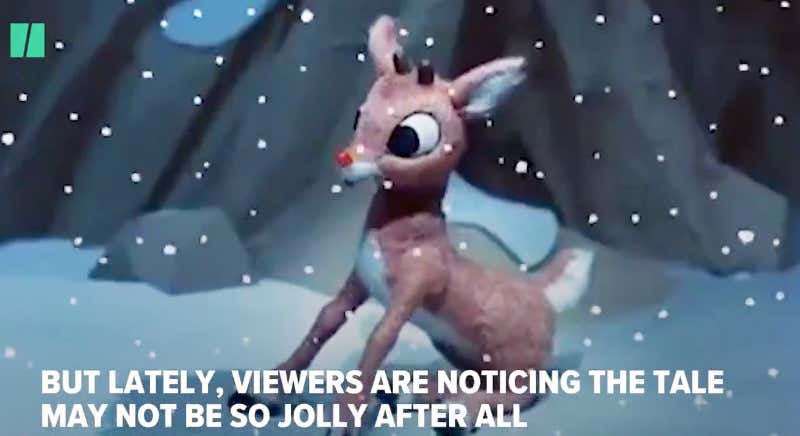 The checkmark mafia came in hot with their SAT vocabulary to let everyone know how problematic Rudolph is: 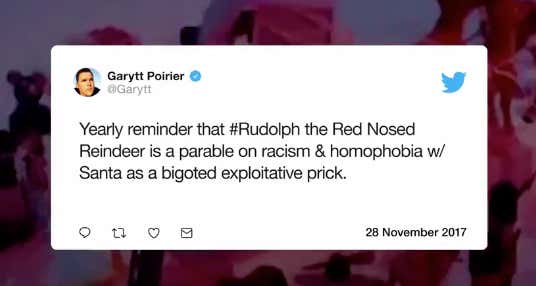 This is what we call character building: 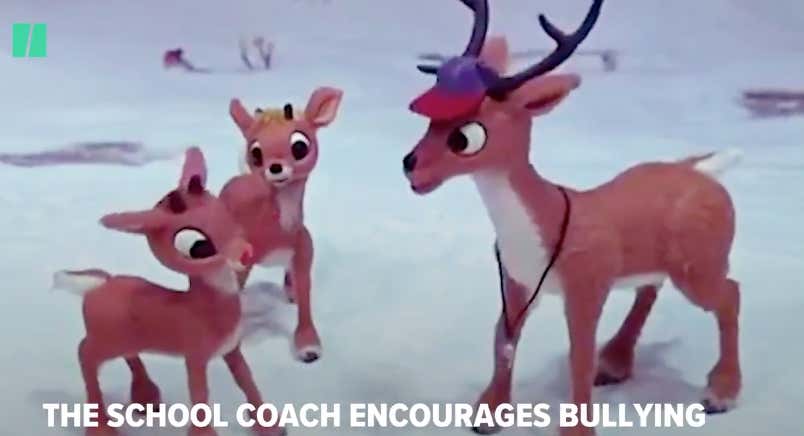 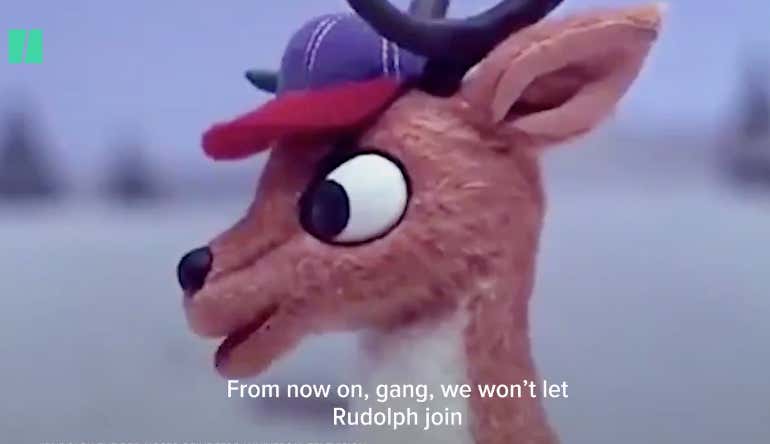 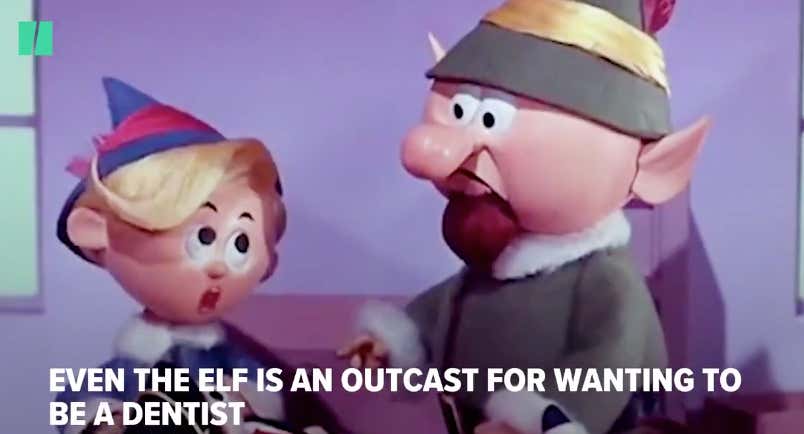 This was the first part of the video I agreed with. I HATE anti-dentites. A marganalized group like dentists need to be appreciated, not shamed!! 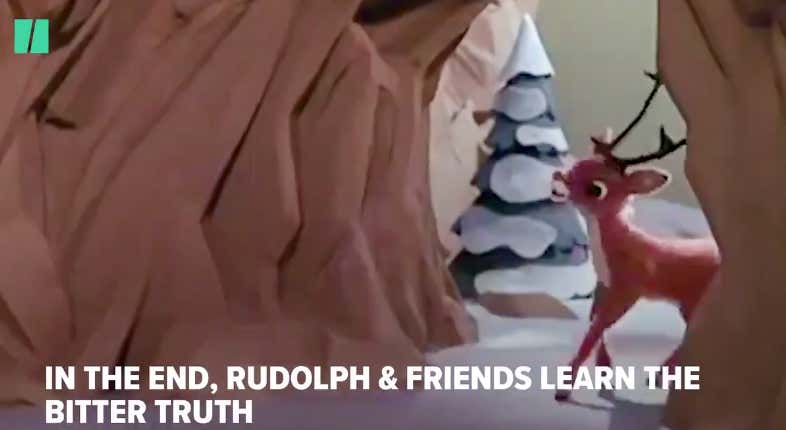 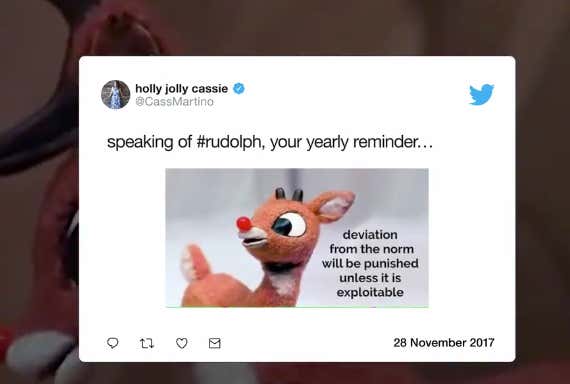