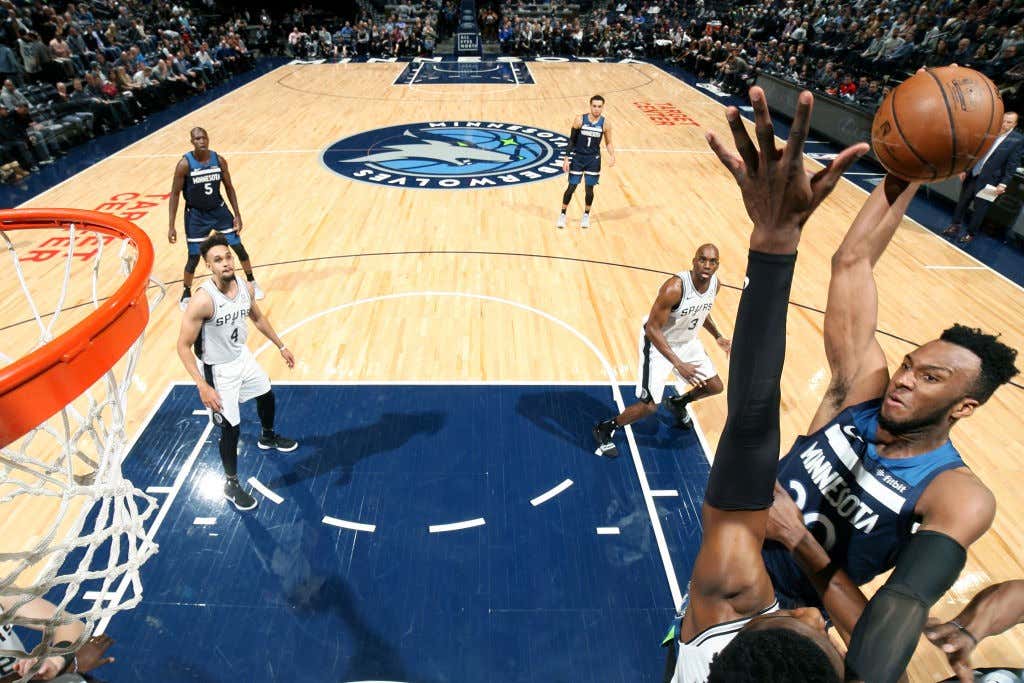 So there I was last night, in the blogging station watching like 50 games at once when we were gifted with a couple legit posters that happened essentially at the same time. The first from Giannis on his former teammate Jabari Parker

and then the next from Minnesota rookie Josh Okogie

This led me to wonder, of all the posters we’ve seen so far this season (no, Jaylen’s layup on Embiid does not qualify), and there have been a good amount, how would you rank them? This forced me to go back and do extensive research on some of my favorites and I’ve compiled them below. I’ll list them in no particular order and then give you my final ranking at the end

Not a bad group if you ask me. If I had to officially rank them I’d probably go like this:

There’s really no wrong answer to this question, I just wanted to give you some sweet plays to help get you through your afternoon. I’ll now pose this question to you. What has been your favorite poster so far this season? Is there one that you loved that I didn’t include? Remember to be a true poster it has to be over someone, so this is different from your favorite dunk. Let me know your thoughts below.