First off, if any ladies out there can get past his bird – this is 100% a future scenario I envision for our own Marty Mush.

Second, if you’re a police department & you’re not entertaining us on Twitter with the ridiculous things you encounter every day, what’s the point?

Third, I reached out to Upper Darby Police Department in the magical land of Delco & they were kind enough to answer some questions about the man who faked getting robbed at gunpoint because he was scared to tell his wife he spent a lotta dough (oy):

We get this kind of stuff all the time. Its crazy. Some of it is funny like this and others are very disheartening. People making up horrific crimes such as attempted abductions, assaults, etc for reasons such as: they are out past curfew, they were with another romantic partner, they lost their money so they can’t pay rent, or just to conceal their whereabouts. It makes it tough on true victims.

Did this guy say where the money actually went?

He gave us several accounts of where the money went, up to and including: “I got my wife’s car fixed”.

Did you encounter the wife and if so how was that vibe?

We spoke to her and she said: “What he’s saying doesn’t make any sense”. She was home at the time of the alleged incident and did not hear anything. When we told her that he confessed she threw him out of the house.

Also – his phone was loaded with messages from other women. Graphic messages.

Oh man, well there’s only one fix for that. If he gets her a bouquet of Tastykakes to say “sorry” what flavor should he go with?

While Butterscotch Krimpets are the dozen red roses of the Tastykake world, I would have to go with Honeybuns on this job. 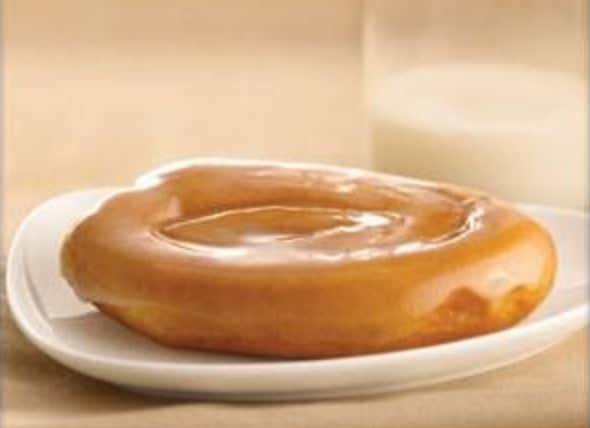 I would have gone with Peanut Butter Kandy Kakes but that’s alright. Keep up the solid work on the streets & online, UDPD.