Lately, in search of inspiration, I have been perusing the internet for some sort of muse.

2 weeks back it was the “Thot Squat”… 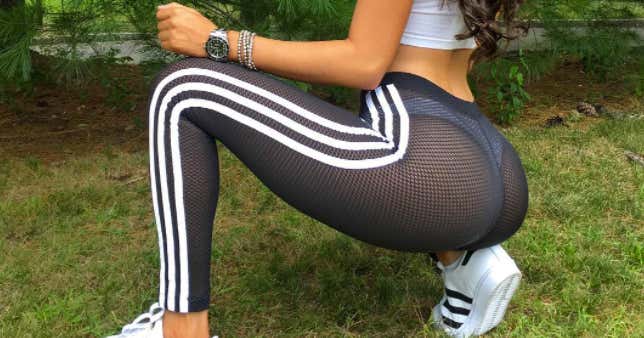 A month ago it was that double tan line-thing…

This week I am going to highlight another phenomenon that didn’t exist 10 years ago but crept into the periphery in 2013 after lululemon’s stock shit the bed following reports that some of their well-worn yoga pants became transparent when illuminated by strong sunlight or photographed with intense flashes. 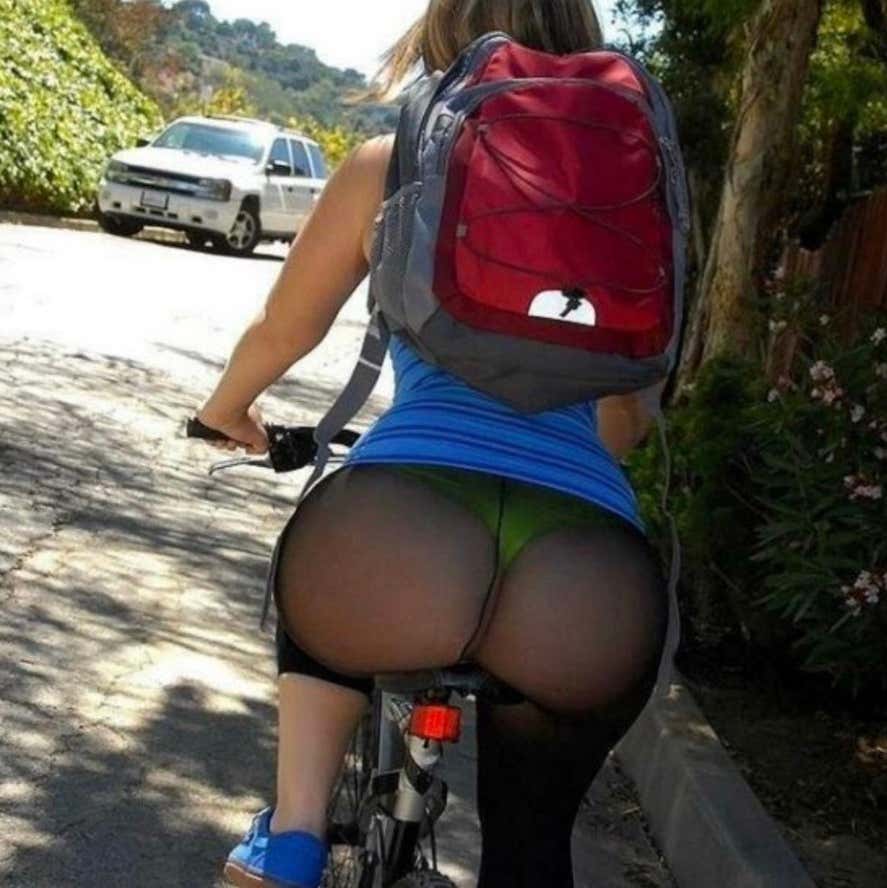 I remember it vividly because I had traded Retailers at the time and had a small overnight position in the name. 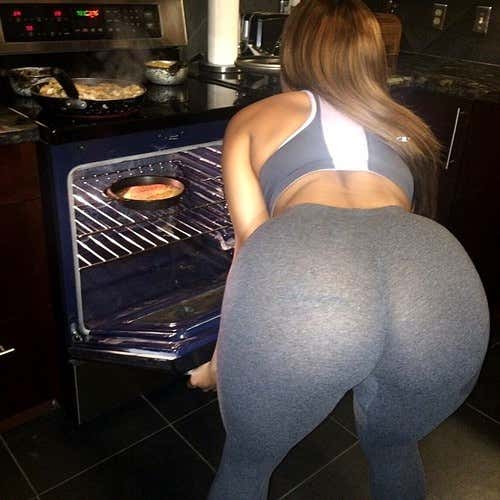 As a result of the headline, LULU traded down 5% before I had a chance to react. 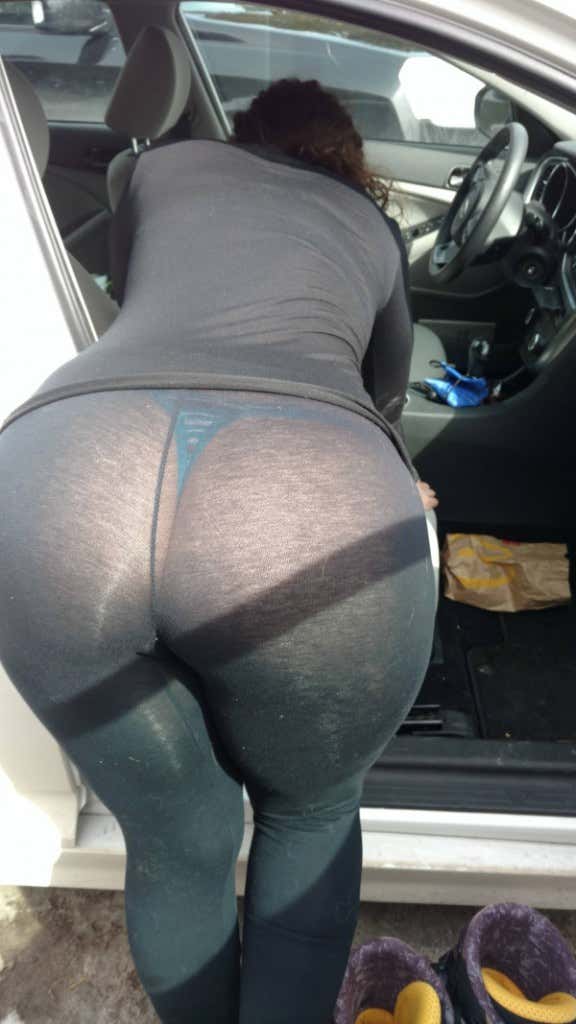 The company issued a recall and lowered its sales growth forecast for the year. 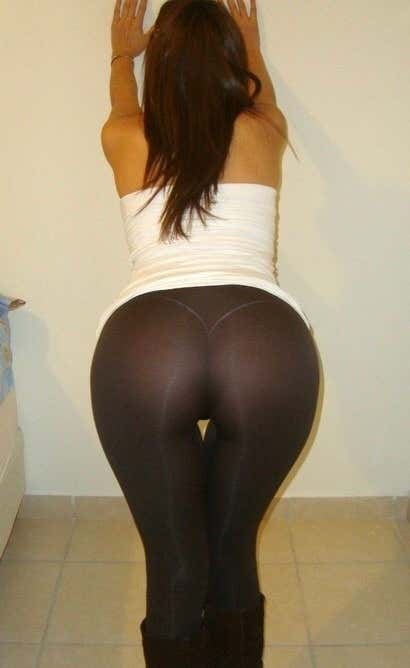 And I lost 40 grand along with all respect for my research analyst who defended the stock during that mini free-fall, and then throughout 2014. 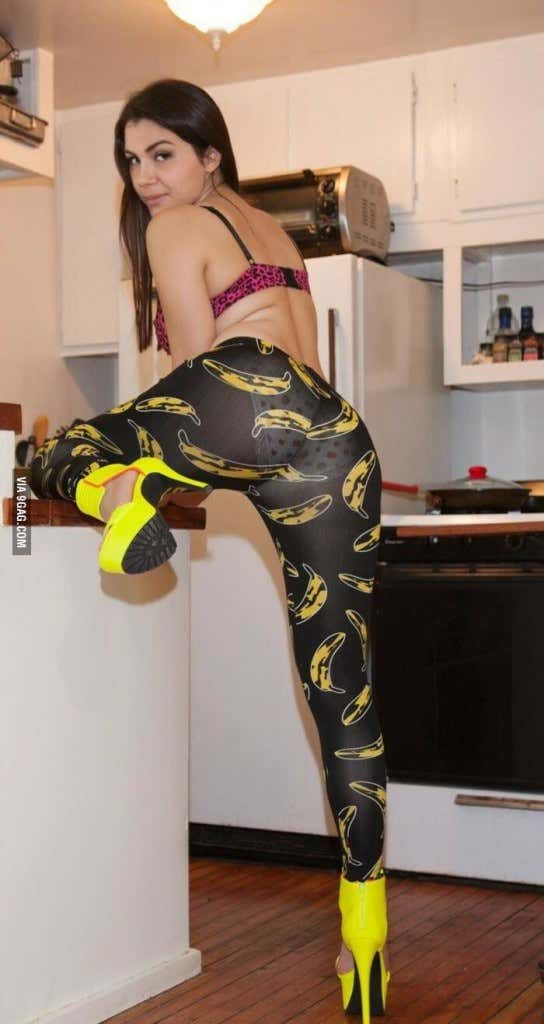 A few short months later, I got caught in another bad long after the stock tanked yet again… This time after the company’s founder fat-shamed members of the fairer sex by stating in an interview with Bloomberg TV that the Vancouver company’s pants just don’t work for all female body types, and that larger women caused more friction in the fabric, resulting in the sheerness that plagued their Luon fabric line earlier that year.  Basically saying yoga pants are more of a privilege than a right. 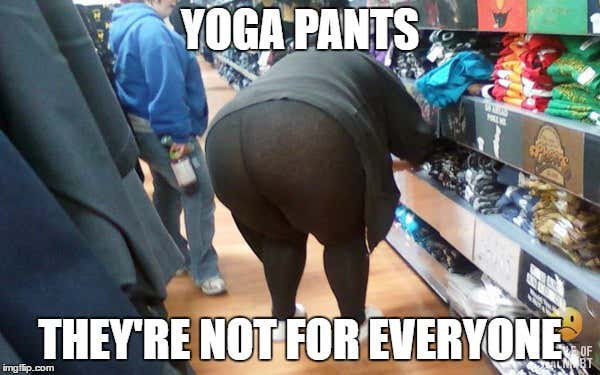 By the way… lululemon athletica inc. (LULU) was expected to report earnings tonight after the market closed, but their announcement was postponed until tomorrow evening due to the holiday that was given in memory of George HW Bush.  Tomorrow’s report will be for the fiscal quarter ending Oct 2018, and the consensus EPS forecast for the quarter is $0.69/share… FINANCE, BITCH!

Last couple of pics before I go… 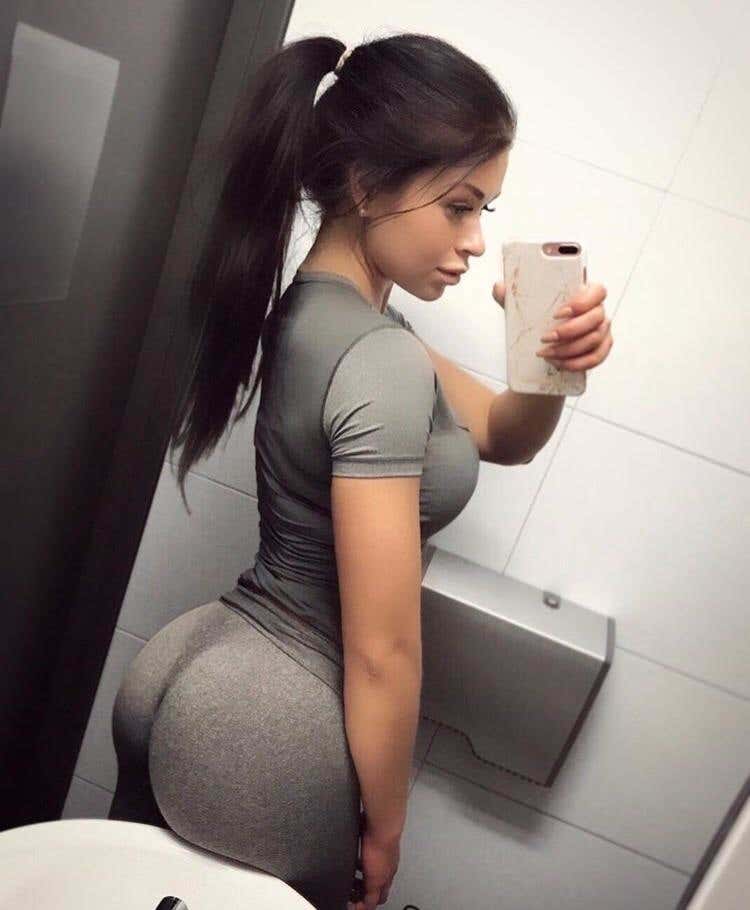 Outside of the see-through ladies, there is also a handful of yoga pant wearing broads that enjoy posting selfies after washing their asses in a sink… 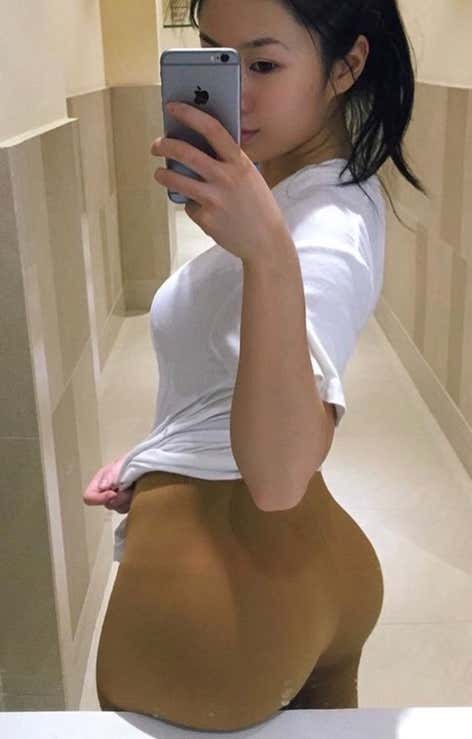 Whatever froats your boat, I suppose.