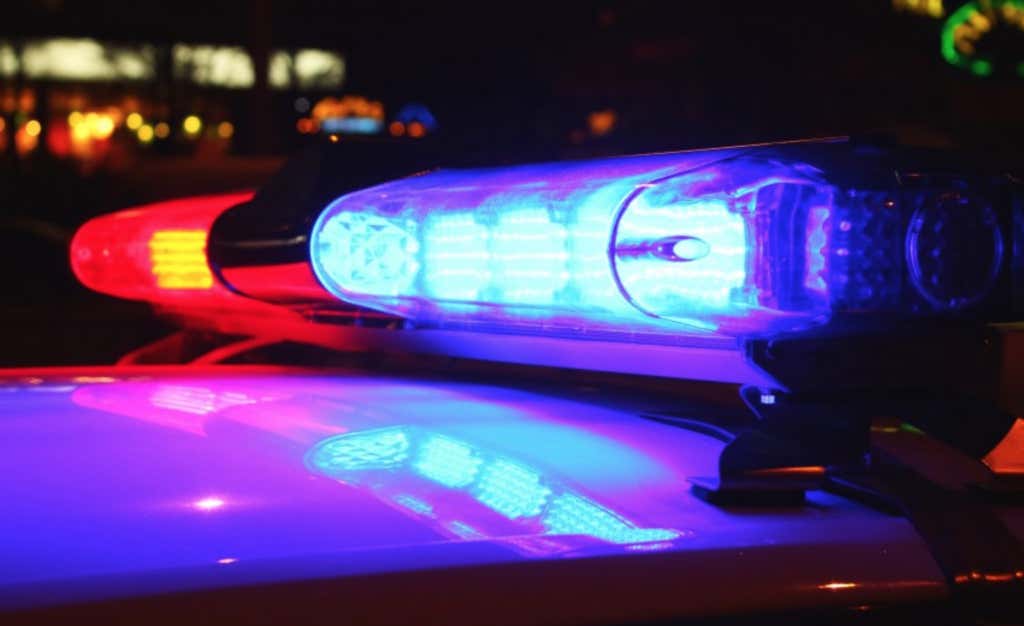 A Colorado law enforcement officer is resigning this week after he was accused of stealing food from a crime scene.

The video prompted the sheriff’s office to conduct an internal investigation and the Colorado Bureau of Investigation to launch a probe.

Stealing is bad for sure, but what I got out of this story is that the homeowner is the biggest asshole in Colorado. Listen, I get that he or she is probably still mad from the drug bust that occurred in their house last year, but to go through your fancy surveillance footage and catch one of the cops snagging a few granola bars and then reporting that to the authorities is just ridiculous . I mean, what’s your deal dude? The guy lost his job as deputy because he stole GRANOLA BARS that he thought were open for anyone to take. How is there an entire internal investigation into this? Who cares? Cops brush so much shit under the rug, they couldn’t let this one slide? They had to make the guy quit his job to avoid criminal charges? This is Colorado. Everyone is supposed to be high as shit and not care about anything. You just snowboard, ski, get really stoned, and go to sports games from my understanding.