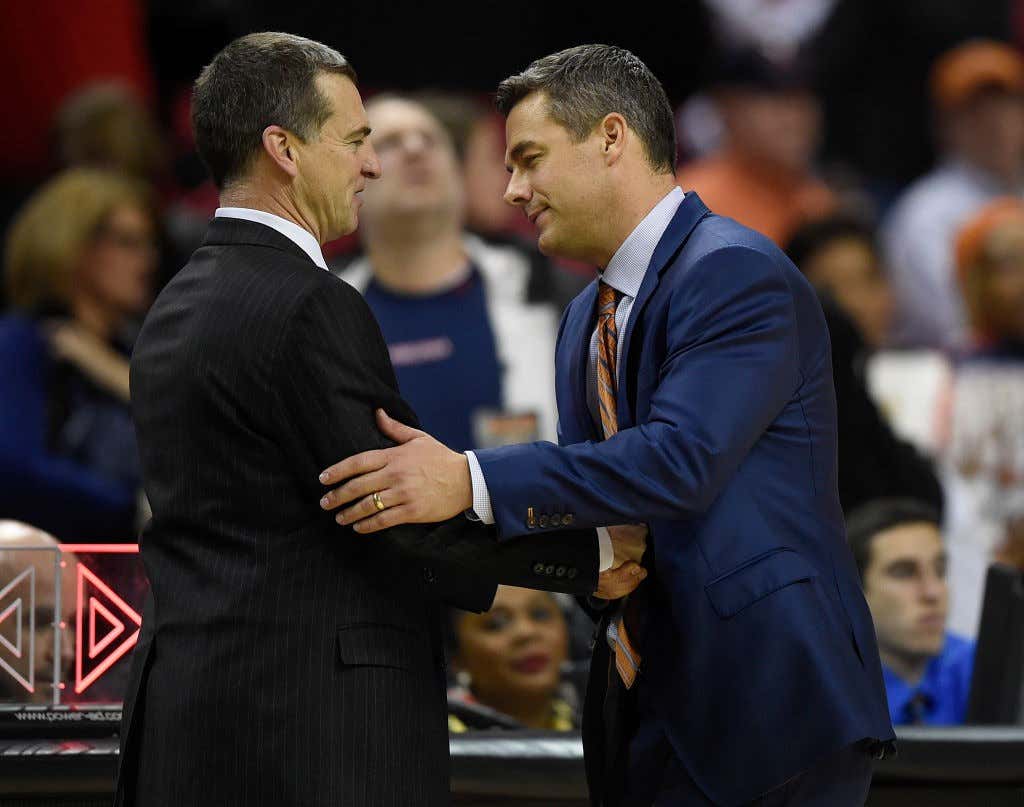 Hi, welcome back to college basketball. This blog will be dedicated for those who like to read breakdowns with some picks. As always, I welcome you to fade me, I’m sure it’s been more profitable anyways. We’ll do these whenever the days warrant it and there’s enough games to discuss and talk about a side to be on as well. We’re going to avoid any over/under picks and just focus on ATS/SU picks for the sake of ease. Let’s get right into it.

I’ll be honest. This game is going to be beautifully ugly. Both teams are excellent on the defensive side of the ball while offensively, well, there is some left to be desired. There was supposed to be an improvement shooting the ball this year for Syracuse. We have yet to see that with the Orange ranking 279th in 3PA/FGA and 347th in 3pt percentage. Ohio State is going to run man-to-man and let Luther Muhammad try and bother Tyus Battle. Muhammad, a freshman from Jersey, has been damn good on the defensive side of the ball and has the length at 6’3″ to bother Battle. Syracuse will obviously run the 2-3 zone and they are going to have to shade a bit on Duane Washington and CJ Jackson. The real X-factor for Ohio State though? Keyshawn Woods. The Wake Forest transfer is someone who can attack off the bounce and looks to get to the midrange. Against the 2-3 zone the key isn’t just passing around the perimeter. They have to attack off the dribble, draw attention and then pull up or kick. Now, that said, Syracuse needs this game. Ohio State has two quality road wins and has been good all year.
Pick: Syracuse +5

Maryland has yet to play a team ranked 125th or better in the country. This is not the easiest game to break that streak, even if it’s a home game in front of one of the best crowds in the country. Now, that said, Virginia is still a bit underrated. Look at what they are doing defensively – again. Where is Maryland going to get scoring in this game? De’Andre Hunter continues to be the x-factor for Virginia and the reason they are so good. Hunter, despite giving up 3 inches will be able to defend Jalen Smith or can take Aaron Wiggins. At the same time Ty Jerome will be able to guard Anthony Cowan. The packline defense is going to force Maryland to hit outside shots. Maryland is ranked 258th in the country in 3pt shooting. Not ideal.
Pick: Virginia -4

This game is going to be awesome. Carsen Edwards vs Florida State’s defense is something that I’m very here for. Edwards has been just phenomenal this year, but Purdue needs a consistent second guy. Ryan Cline can hit jumpers. Evan Bourdreaux has shown signs of finishing around the rim and grabbing offensive rebounds. Matt Haarms will continue to set high ball screens and dive. But, Purdue could really use another person to get their own with Edwards. Florida State is going to do everything possible to make someone else beat them. They’ll ugly the game up, similar to what they did against Villanova. Florida State is also one of the rare teams that has size similar to Haarms. They can throw out Christ Koumadje (7’4″) and Mfiondu Kabengele (6’10”) to give him different looks. The 3-point line is going to vital here. Edwards and Cline both look to shoot from outside. Florida State does give up a decent amount of looks from three (197th in the country) but defends them well. On the flip side, Purdue is one of the worst 3-point defenses in the country while Florida State prefers to get inside. This is a bounceback game opportunity for Florida State as well after the loss to Villanova.
Pick: Florida State -4

The marquee game of the night gives us a top-11 matchup according to the most recent rankings. Now, the one thing here? Defense is going to be awesome. Zavier Simpson is just an absolute dog for Michigan and watching him defend Coby White is going to be unreal. Simpson is a lunatic on the court and takes everything personal. He’s a ton of fun. White is coming off an unbelievable two game stretch in Vegas. UNC really needs to get Kenny Williams going. He’s shooting just 19% from three after shooting 40% last year. He has to start hitting shots to open up this offense more. I am curious to see how Roy uses Nassir Little in this game. He’s been a bit underused this year and is way too good to be playing minimal minutes. His versatility completely changes the game and he’s someone who you can just let him go get his own bucket. Against Michigan’s defense that’s going to be vital. In what’s been a bit weird year for Michigan, the defense is No. 1 in the country while there’s a struggle offensively. This is by far the toughest game to look at and try to figure out what’s going to happen, but we’ll take a shot anyways.
Pick: UNC +3.5