This morning, I fired off my usual (impeccably worded and successful) morning tweet. Moments later, I received a notification from some guy, Francis, who apparently wants to fight me because I’m good at twitter. Does anyone know who this guy is? 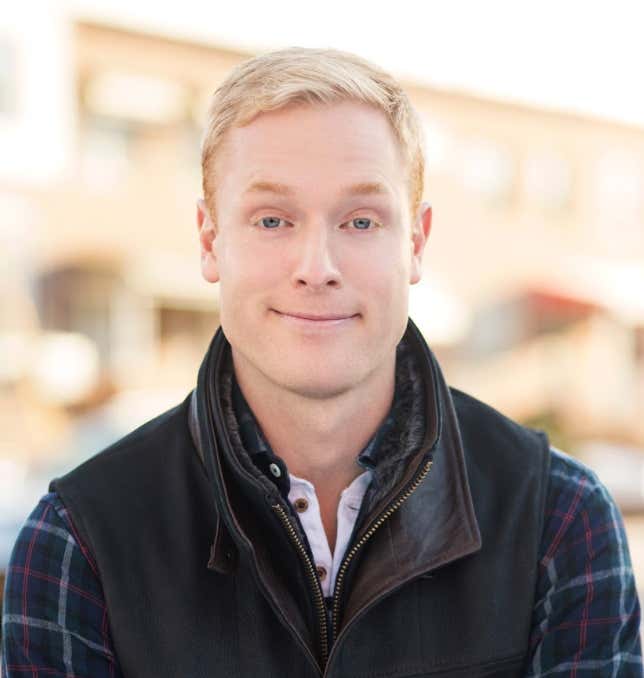 My first guess would be that he’s a corrupt investment banker who’s embezzling funds to pay for his new Yacht, which he’s named “The Fancy Lady”. He looks like someone who’d comment “well, actually…” on every tweet by a woman that he sees. He looks like he’s done unspeakable things with horses, of which he owns many, just for a laugh with his Ivy League buddies named Todd and Preston Rutherford III, who goes by “Trey”. Based on how many layers he appears to be wearing (three popped collars? three?), he might be anemic. Based on the self-satisfied smirk on his face, he’s probably setting women up for two minutes of sweaty and disappointing boning and then asks them “did you cum?” He actually looks like my type: skinny, muscle-less white boys who pay for their Patagonia vests with daddy’s money.

A little further digging and it appears he’s some kind of amateur comedian? Good for you, buddy. Follow your dreams! Actually, the guy is pretty funny. It’s a shame he’s so bad at twitter. Maybe one day he’ll have the viral tweet he so clearly craves. Stay strong, big guy, you’ll make it to the big leagues some day.