Last November, in one of the most spur of the moment trips I’ve ever taken, I decided to travel to Moscow to see if China’s only KHL team, the Kunlun Red Star, could beat the Red Army team (CSKA) on their home turf in what I deemed would be MIRACLE 2K17. I made a mini-documentary about the trip which I think came out well (can watch above). The trip on the other hand, was a disaster. The Red Star lost to the Red Army my first night in Moscow yet I was still stuck in Russia for another week with atrocious weather conditions, a camera guy I didn’t mesh with, and a “fixer” who had an unhealthy obsession with Hooters girls.

The trip left a bad taste in my mouth, the taste of extremely cheap vodka to be specific, and as a result, I haven’t been the best Red Star fan this season. It doesn’t help that they still have zero concessions at their home games so when I want to watch live sports in Shanghai I usually just hit up the Shark Tank where I can still cop 3 beers and a water for under $10. However, Red Star legend Brandon Yip, who is an absolute beauty, is still on the squad this season so I wanted to at least make it to a couple of their games this year to show support. I hit him up on Monday to let him know I’d be coming to a game this week and he casually drops this nugget of information. 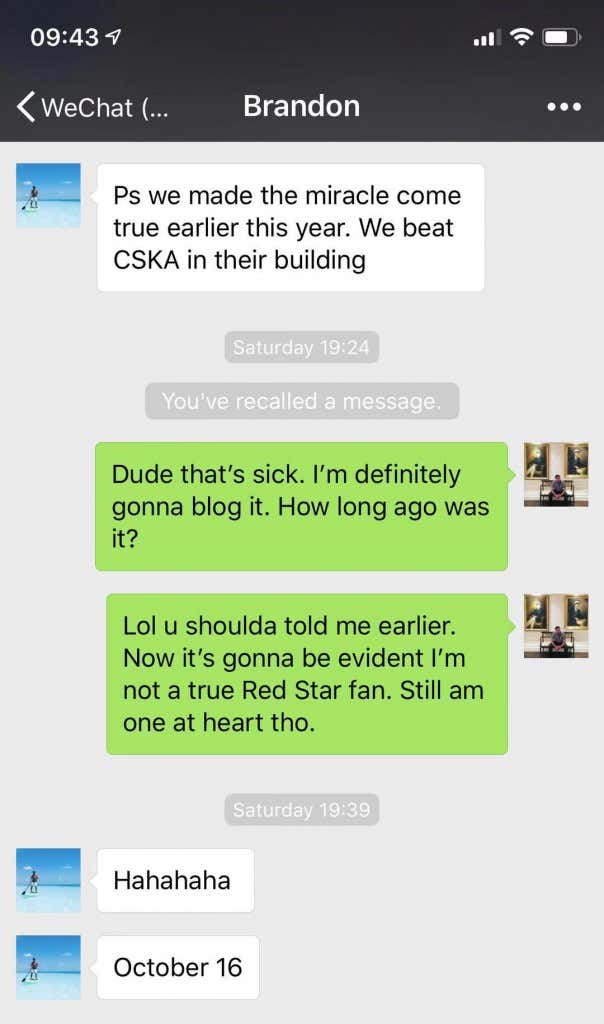 The Kunlun Red Star actually won the COMMIE CUP IN MOSCOW! Miracles DO happen!!! #NOOOOTABIIIIGDEAAALLL. Let this be a lesson that if your team lets you down one season, you should never lose faith. I had to learn that the hard way. Let this also be a lesson that when The Great One has your back, ANYTHING IS POSSIBLE. 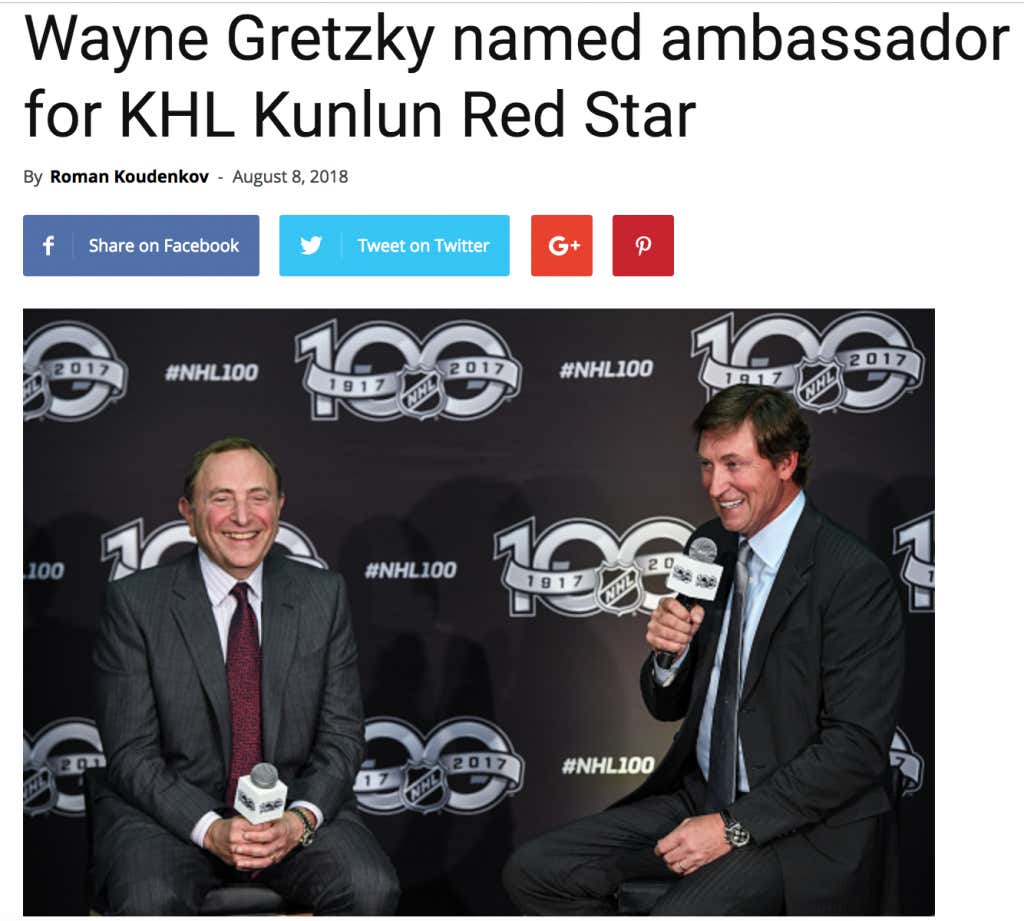