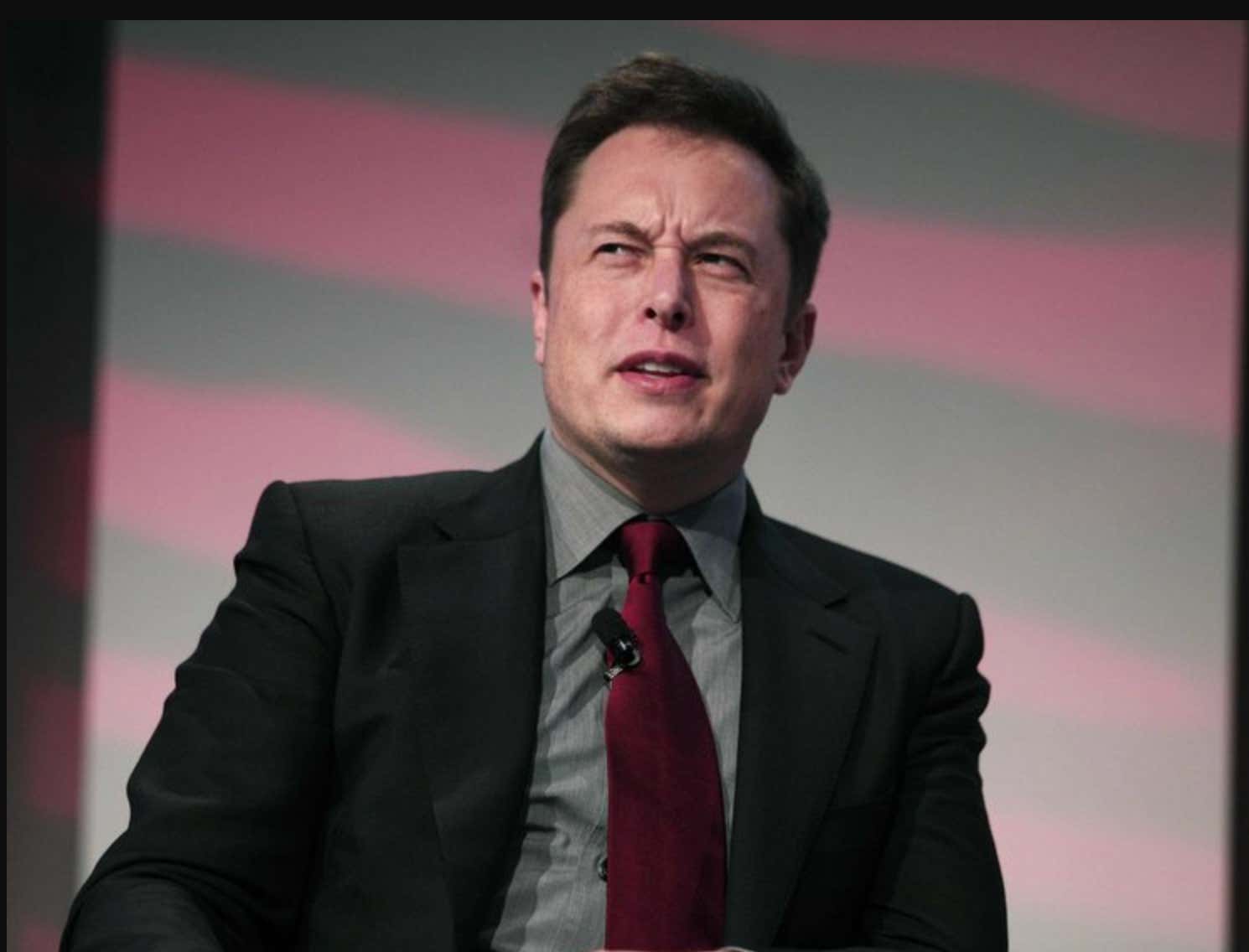 CityAM- Responding to the news that Tesla is one of Silicon Valley’s most in-demand employers, Musk invited his Twitter followers to join one of his companies “if getting things done matters to you”. “There are way easier places to work, but nobody ever changed the world on 40 hours a week,” he added. He also told one Twitter user that a suitable working week for achieving such a goal is sometimes above 100 hours a week, despite the “pain level” increasing once you go past 80 hours. “But if you love what you do, it (mostly) doesn’t feel like work,” he countered. Musk said in an interview with Recode earlier this month that he worked 120 hours a week, while everyone at Tesla had all worked 100 hours per week at various points this year. Tesla employees have publicly complained to media outlets on several occasions of long hours at the vehicle manufacturer, as it ramped up production of its Model 3 sedan to meet Musk’s lofty targets.

You know what I think, Elon? I think you should shut the fuck up. That’s what I think. Elon wants everybody to work 80 to 100 hours a week for what? So we can tall turn into Ambien-popping lunatic assholes like him? Yeah no thanks. I’m gonna go out on a limb and say the world is a better place because not everyone is spending 16 hours every day working. People would be MISERABLE if they did that. I get that Elon Musk is a billionaire and he worked super hard for all that money and blah blah blah but who the fuck would want his lifestyle? He’s not exactly the most stable dude in the world. It’s very much the opposite of that in fact. I’ve spent the last 20 months documenting just how bad he is at certain things and most of it is because he’s over-worked and not thinking clearly.

It’s also a slap in the face to be like, “You have to work 80+ hours a week to make a difference” when there are people out there working their asses off for much less than 80 hours a week who are just trying to make ends meets. Elon Musk’s world view is so warped that his definition of “making a difference” is making a difference in his world. He’s so out of touch that he doesn’t realize that there are people out there who simply work so they can have enough money to live their lives. Elon Musk doesn’t have a life so he makes work his life, and that’s fine, but it’s stupid to try and force that on other people. As always, go fuck yourself Elon Musk.