The sting of rejection is extra painful when it comes to these guys but the buzz is that they’re totally worth it. They know how to do some serious pollinating & competition is low if you don’t mind battling with a queen now & then (but she’s busy anyway).

These ‘lil smokebros came to my attention after seeing an Atlas Obscura article about biologist Sam Droege:

Sam Droege really loves bees. He thinks they’re cute, for one thing. (Just look at that wee proboscis, those dangly antennae, and those compound eyes, wider and more open than a doe’s.) He can’t get enough of them and, at times, his enthusiasm gets the better of him. “I would argue, as would many other beeologists,” he says, “that most bees are arguably cuter than most kids.”

Heh. Alright, a little much but let’s see… 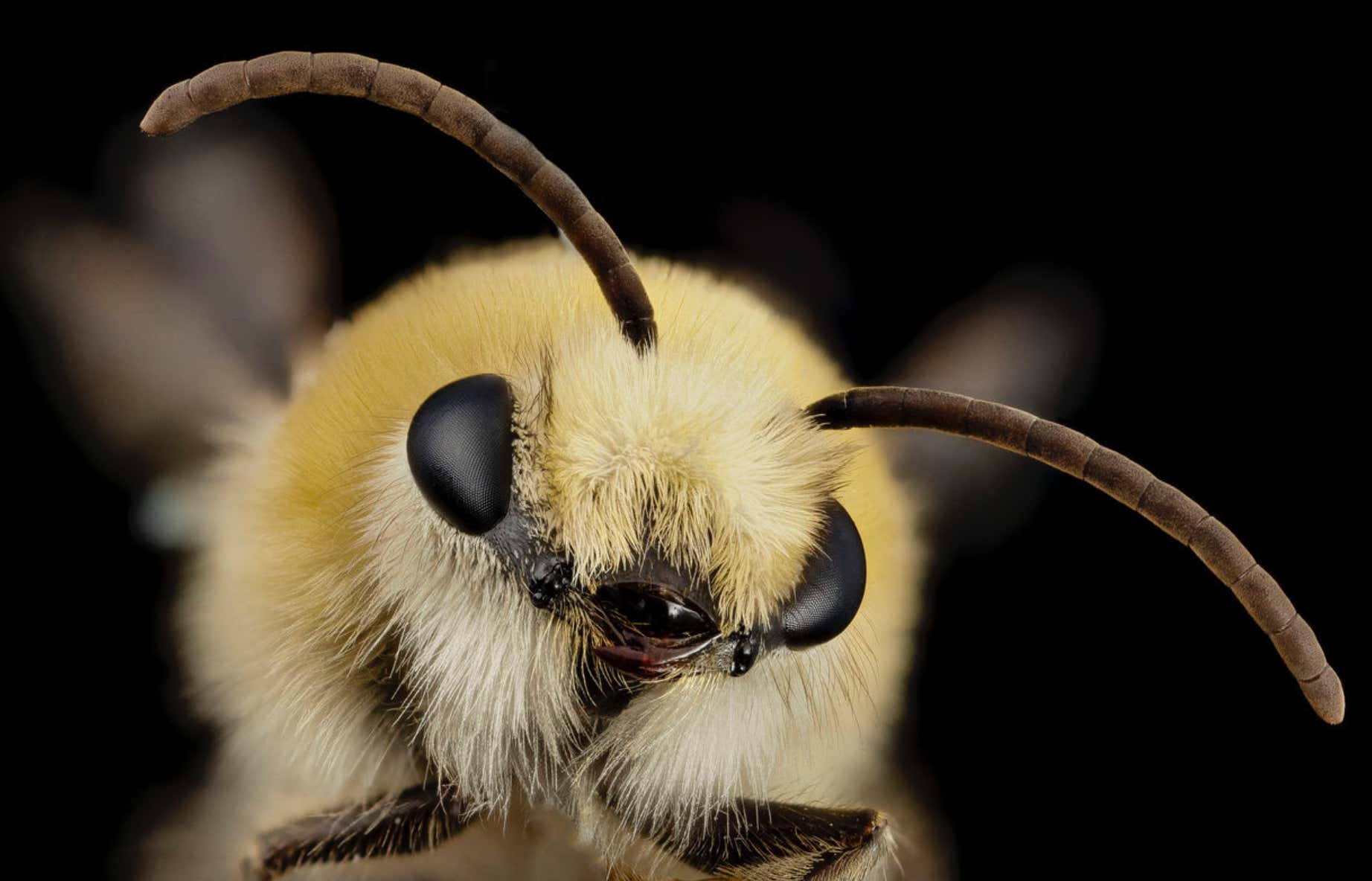 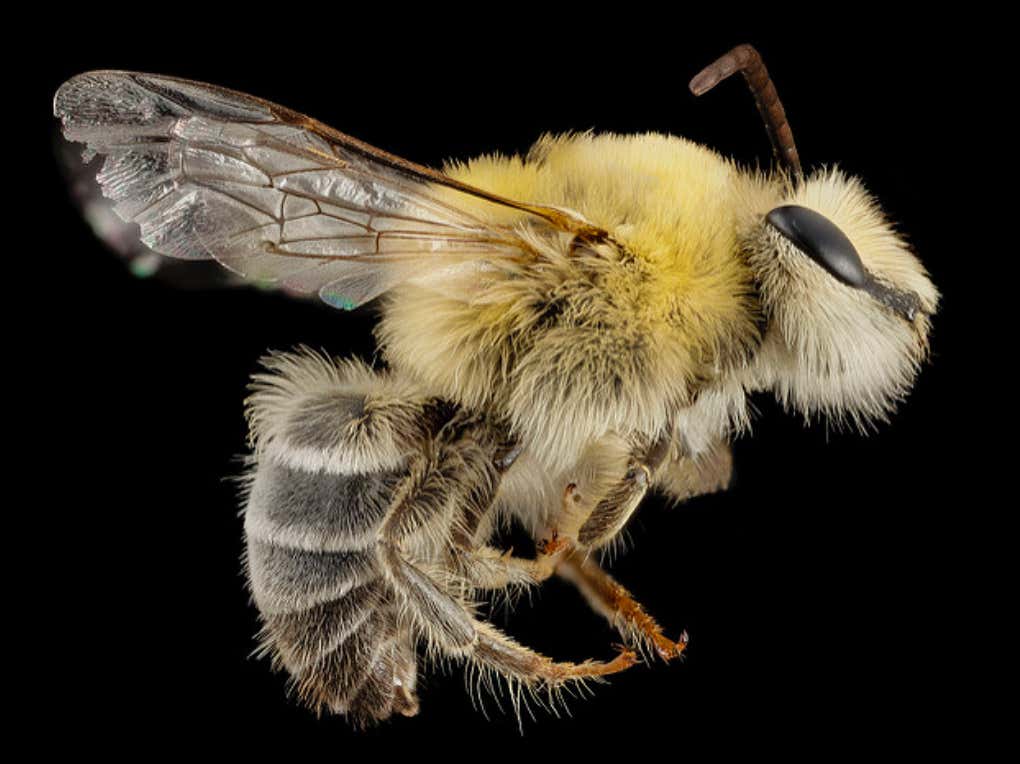 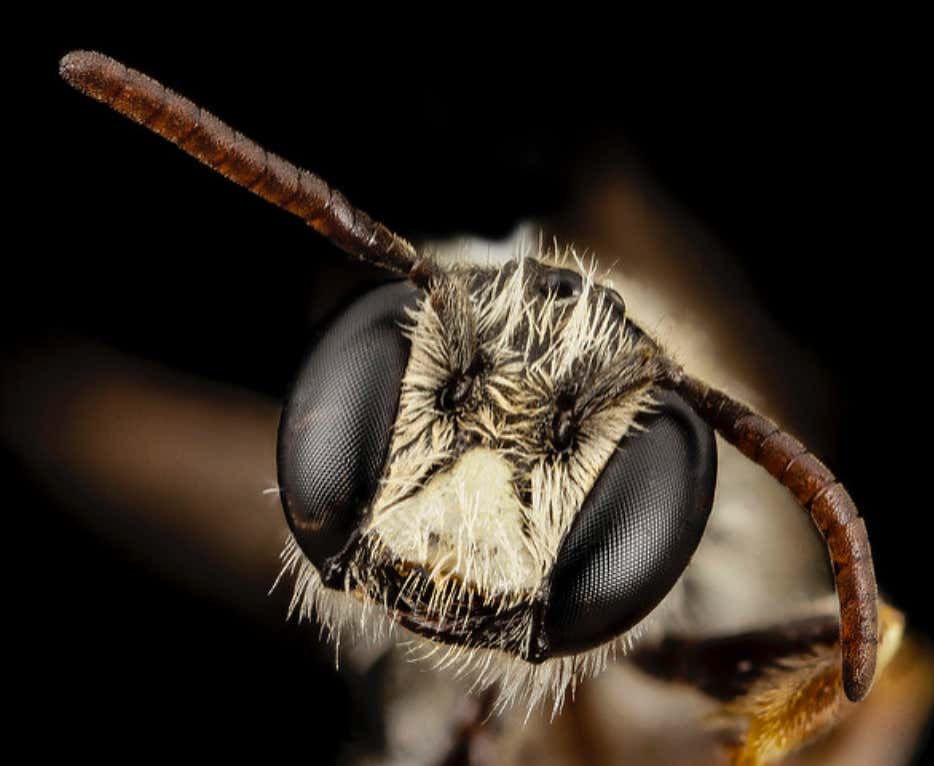 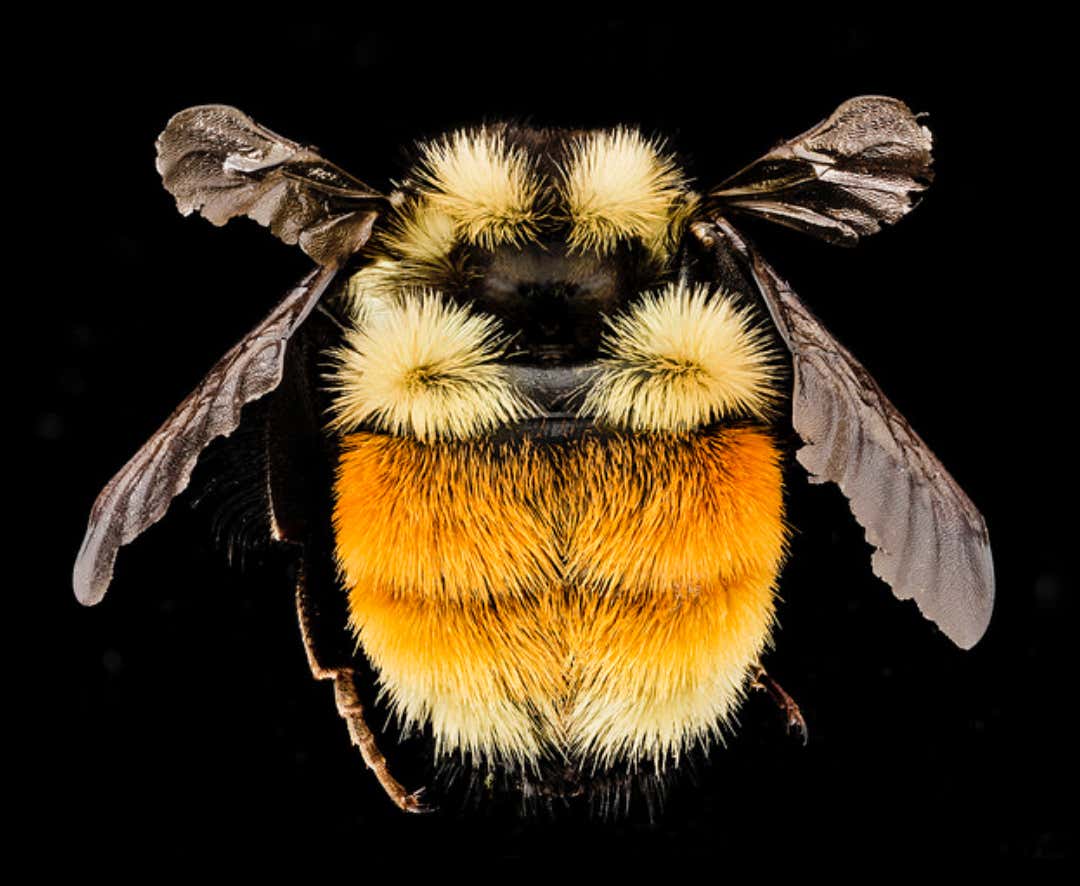 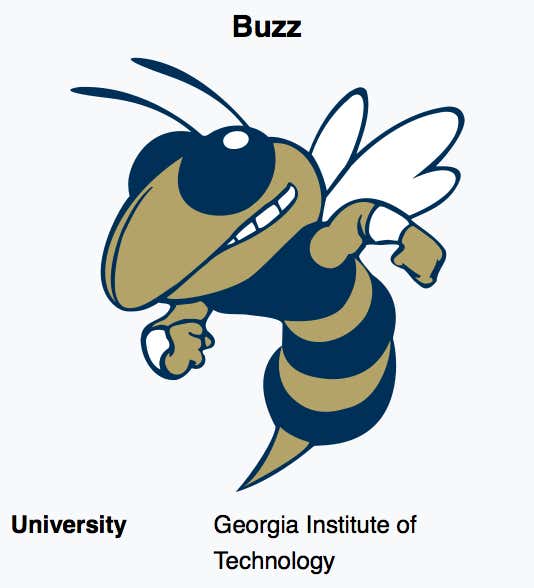 IDEAL DATE: Ruining a family BBQ on a nice patio

BIGGEST REGRET: Killing that grandpa of 7 on his lawnmower when we got stuck in his cargo shorts

Oh, this took a dark turn… but Bees, you keep my tea sweet, you’re always looking sharp & Oprah approves. You’re still my Smokebro Of The Day… I just wanna be your honey.